Writer/Director of ‘MARTYRS’ Returns with ‘GHOSTLAND’

If you’re new to the genre, know that writer and director Pascal Laugier cemented his place in horror history when he unleashed the original MARTYRS onto the world in 2008. Four years later he brought us THE TALL MAN, starring Jessica Biel, which introduced him to a wider audience despite lacking the visceral punch of his previous work. Regardless of where you stand on that film, there’s no denying that many have been waiting to see Laugier back behind the camera, and we’re going to be getting just that with GHOSTLAND (also listed as INCIDENT IN A GHOST LAND).

If you hate reading subtitles, don’t fret, GHOSTLAND is an English language film. Making its debut at the Festival International du Film Fantastique Gérardmer on February 3rd, 2018, GHOSTLAND is set to put Pascal Laugier back into the minds of horror audiences.

Synopsis
The story follows a mother of two who inherits a home from her Aunt. On the first night in the new home she is confronted with murderous intruders and fights for her daughters lives. Sixteen years later when the daughters reunite at the house, and that is when things get strange. 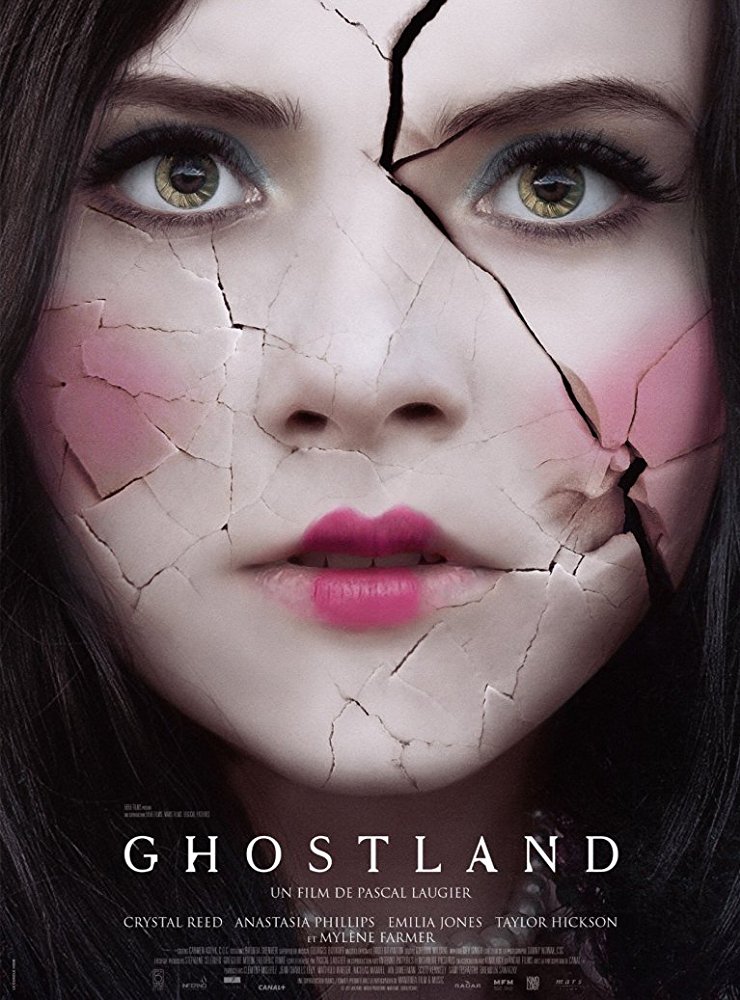 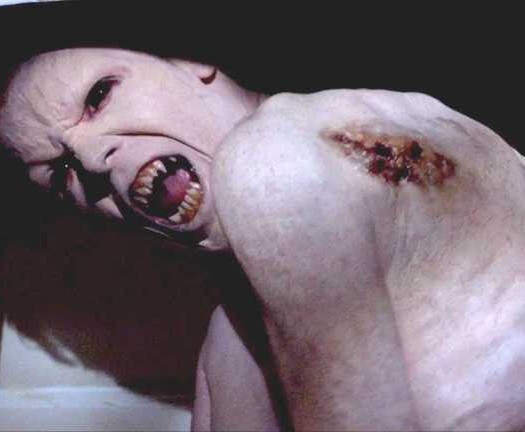 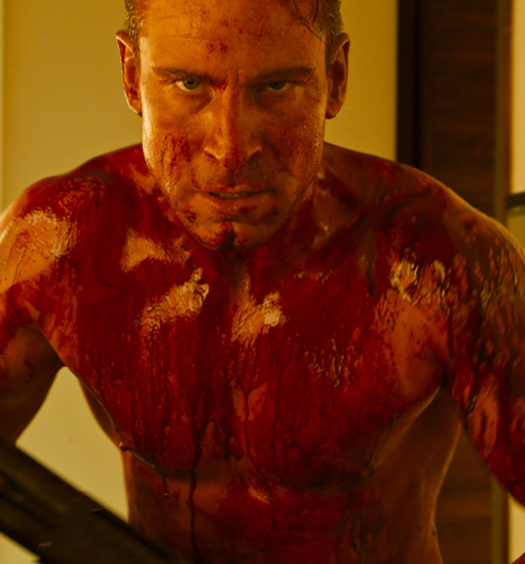