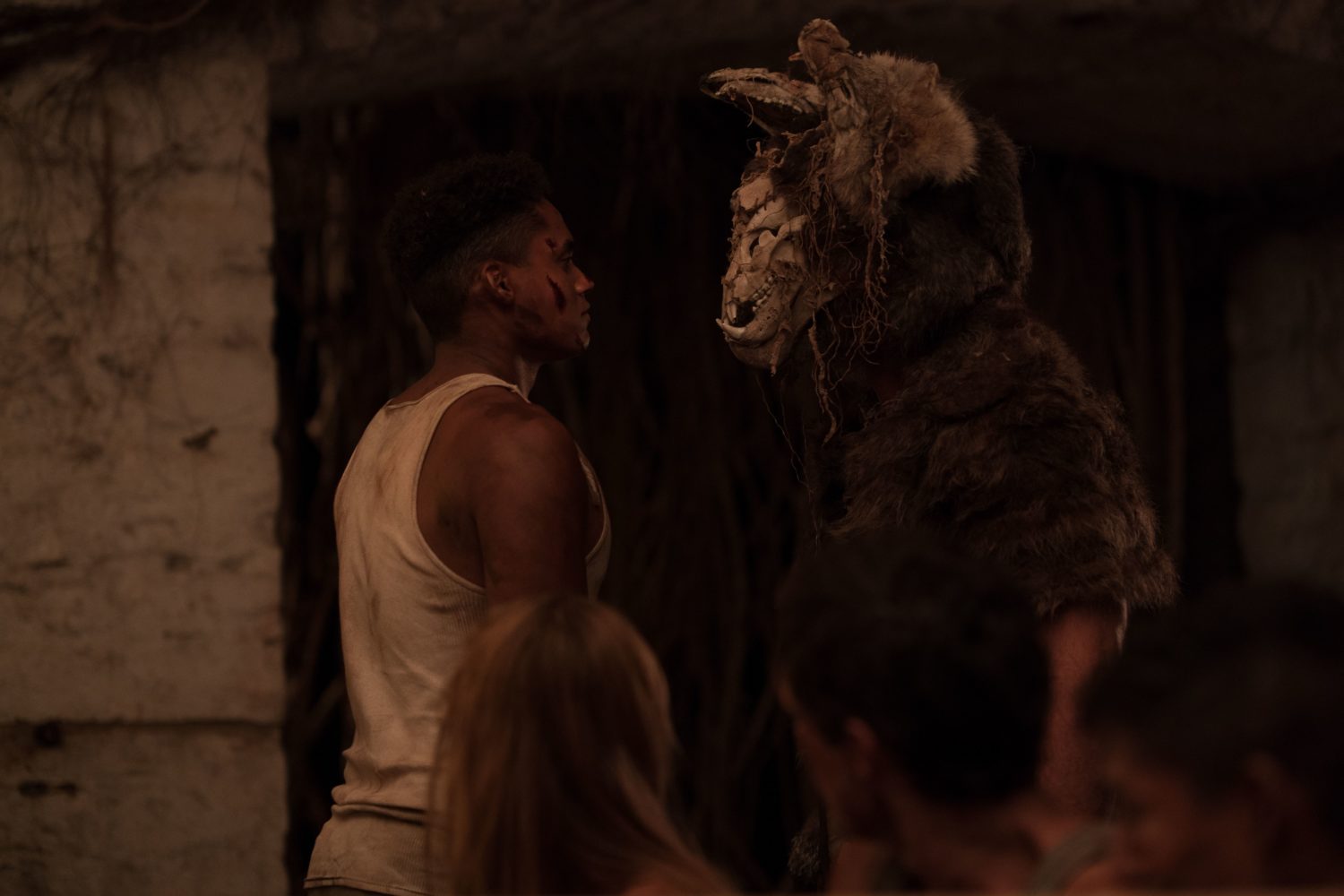 Were you unable to attend the one-night only theatrical premiere of Mike Nelson’s reimagining of Wrong Turn? No problem! The new film, which is written by original Wrong Turn scribe Alan McElroy, is set to hit digital platforms, Blu Ray, and DVD on February 23rd.

It’s sure to be divisive among franchise fans, but I personally loved it and can’t wait to hear what you all think. Our own Finley Ash is handling the review, so be on the lookout for that as we get closer to the February 23rd release date. Until then, check out the release art and trailer, below.

Plot Synopsis
Backwoods terror and never-jangling suspense meet when Jen (Charlotte Vega) and a group of friends set out to hike the Appalachian Trail. Despite warnings to stick to the trail, the hikers stray off course—and cross into land inhabited by The Foundation, a hidden community of mountain dwellers who use deadly means to protect their way of life. Suddenly under siege, Jen and her friends seem headed to the point of no return— unless Jen’s father can reach them in time. 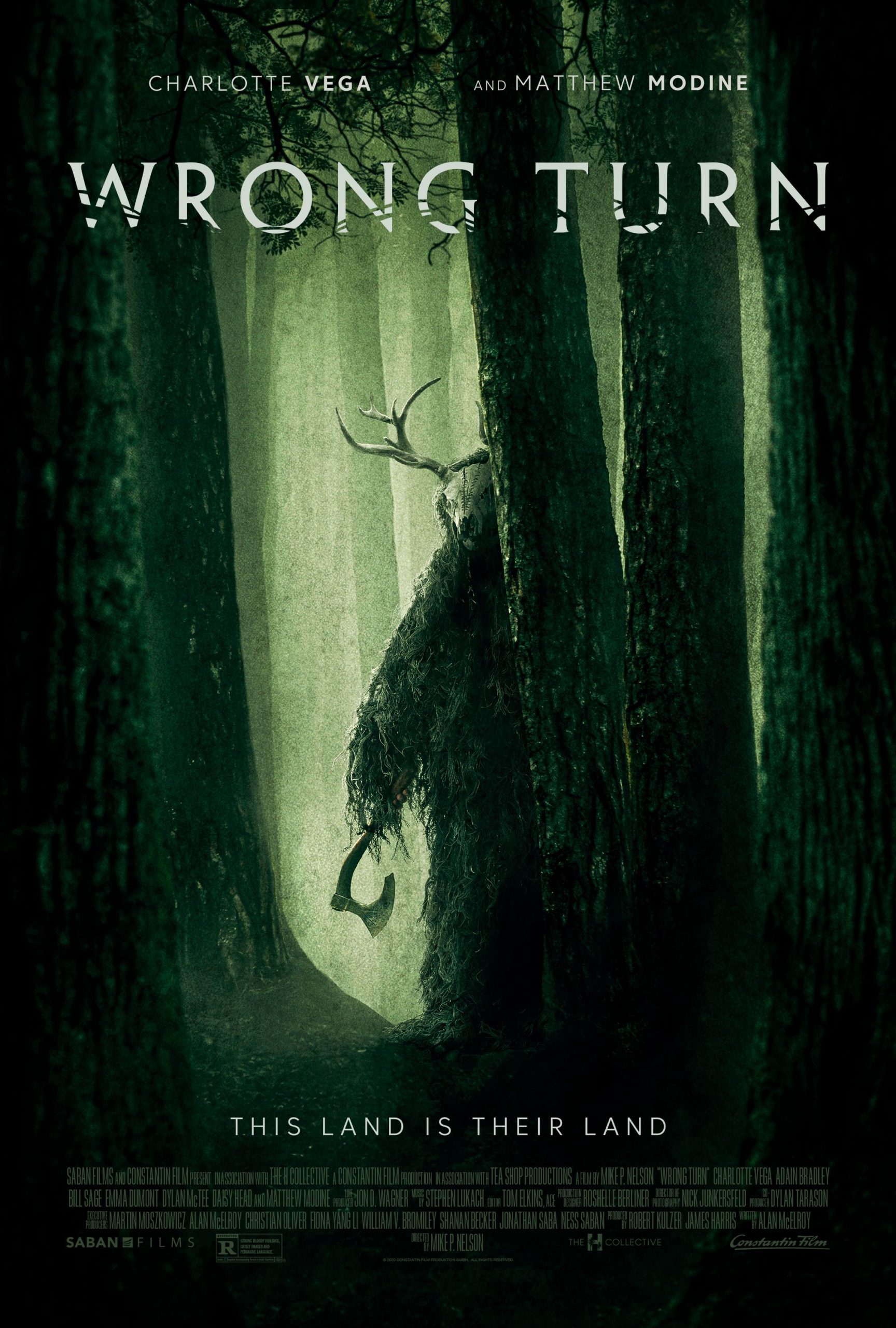 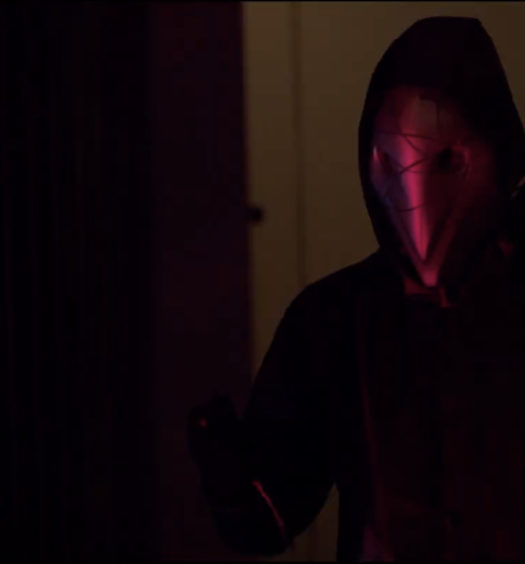 Read More
For better or worse, ‘Dreamcatcher’ is the first big slasher of 2021 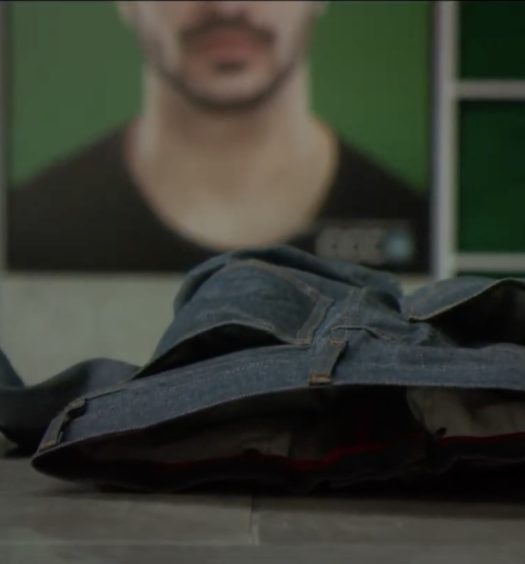 ‘Slaxx’ is a Movie About a Killer Pair of Pants, and I Hate Mys...

Read More
‘Slaxx’ is a Movie About a Killer Pair of Pants, and I Hate Myself for Loving It
Submit a Comment