After building a name for itself in the 2015 festival scene, news on Ben Cresciman‘s SUN CHOKE (Review) has been relatively slow. It’s an uncomfortable and perplexing film that left our own Jacob Hopkins speechless at times – and it’s a film that absolutely deserves your time if you have an appetite for the strange and unusual.

For those of you that have been patiently waiting – good news! Our friends at XLRATOR MEDIA have officially acquired the film and look to release the dreamy horror later this Summer. For more information check out the official announcement below. 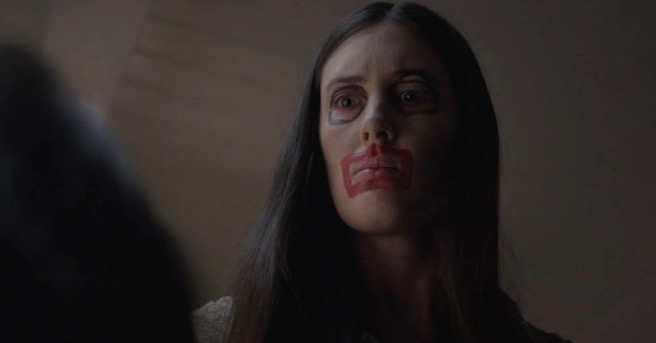 LOS ANGELES (January 19, 2016) – XLrator Media has acquired North American distribution rights to the thriller SUN CHOKE and will release the film this Summer on its acclaimed “MACABRE” genre label. The film has played over a dozen festivals including FrightFest and the Stanley Film Festival.

Janie (Sarah Hagan) is just trying to get well. As Janie recovers from a recent violent psychotic break, she’s subjected each day to a bizarre holistic health and wellness regimen designed, and enforced, by her lifelong nanny and caretaker, Irma (Barbara Crampton). Janie begins to veer off the road to recovery when she develops an obsession with a young woman, Savannah (Sarah Malakul Lane), whom Janie feels an inexplicable yet profound connection to. The obsession turns increasingly invasive and wedges all three women into an ever-tightening and terrifying struggle for control. Will Janie pull herself back from the precipice of insanity? Or will she go over head-first, taking everyone down with her?
SUN CHOKE is produced by Georg Kallert, Rob Schroeder and Peter J. Nieves of Lodger Films with Wandie Kabule, Leigh Jones and Ian Keiser.
The deal was negotiated by XLrator Media’s Barry Gordon with BoulderLight Pictures’ Raphael Margules and JD Lifshitz on behalf of the filmmakers. Ben Cresciman is repped by Marc Manus at 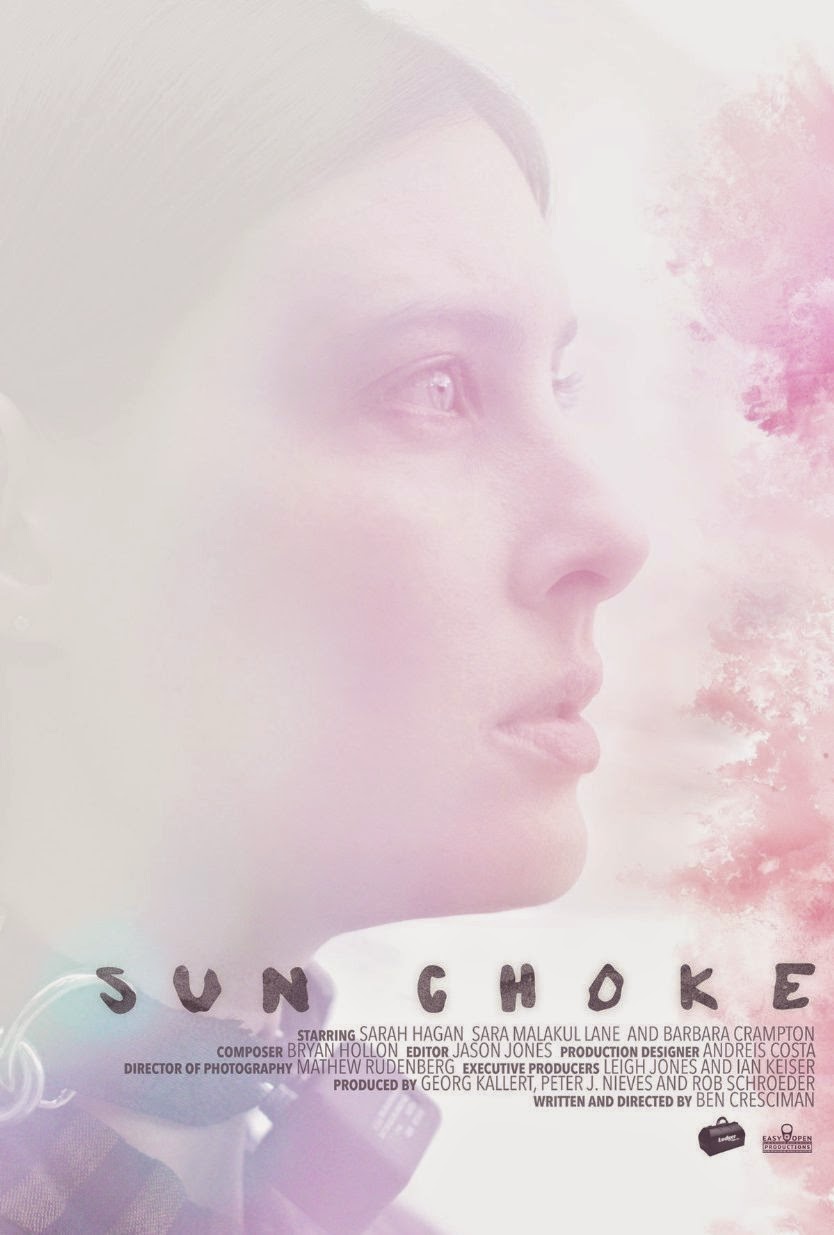 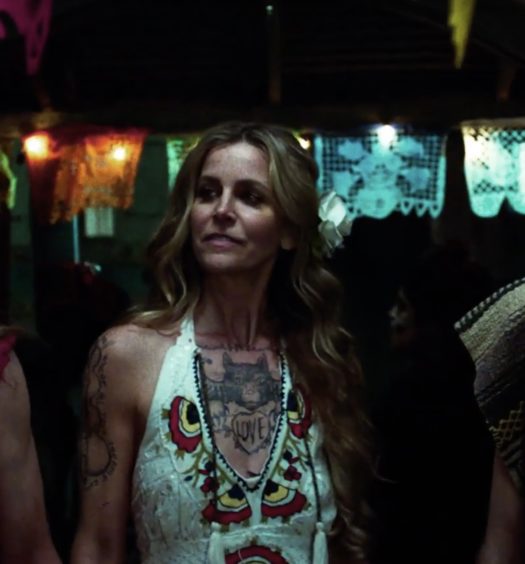 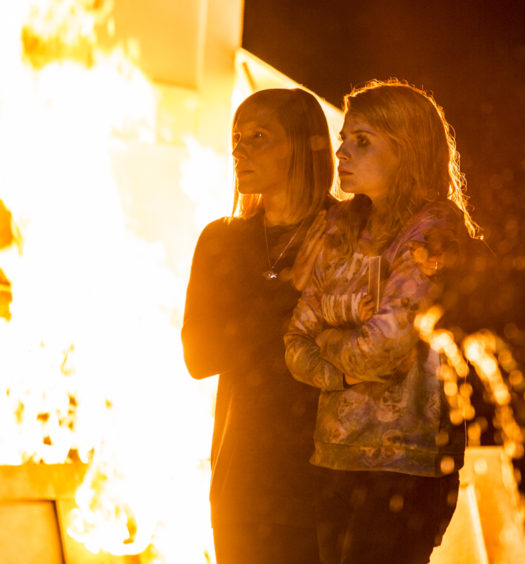