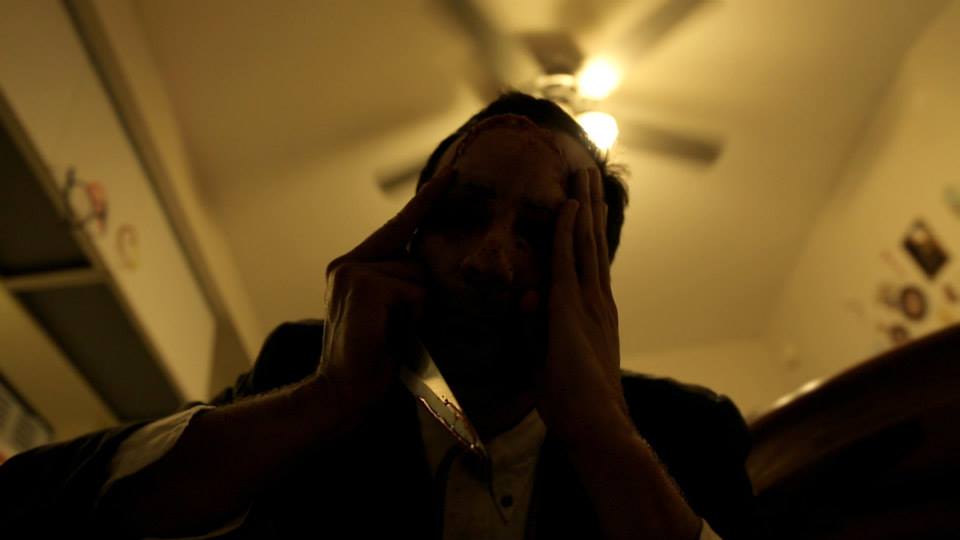 Described as a “First-Person Thriller“, You Are Not Alone lets it be known immediately that this is not a Found Footage affair. It’s an important admission for a variety of reasons. Not only does it avoid the crowded space of shaky, handheld camera flicks, but it allows the film to be incredibly cinematic. You’re able to have a musical score, a soundtrack, and cuts that don’t have to be explained. These things are often sacrificed in the aforementioned sub-genre for the sake of “realism” but generally fall flat. “First-Person Thriller” may be selling itself short though, because You Are Not Alone is the most lifelike and terrifying slasher in years.

…the most lifelike and terrifying slasher in years.

The film puts you behind the eyes of Natalie; a young college graduate visiting her hometown over the 4th of July. Through various radio chatter, character remarks, and newspaper headlines, you’re able to deduce that Natalie’s hometown is having a bit of a problem with a murderer on the loose. The local police department puts a curfew in place, but Natalie’s friends want to ensure that her limited time home is something to remember–so they keep her out late….far too late.

You Are Not Alone could be considered a lengthy film in the current horror landscape. The first 30-40 minutes are all about character building, and its incredibly effective. While Natalie’s words are few and far between, the people she surrounds herself with are just ….cool. They’re the type of folks I could see myself hanging out with on a warm 4th of July evening. Everything just feels natural, and that’s something that should be accredited to not only the writing of the film, but the actors as well. There are very few weak performances to be found here. And while you might feel that 40ish minutes of character development is a bit much–it never drags. We are simply along for the ride on Natalie’s first day home. The events range from the mundane, to trippy, to hilarious. Simply put–it just works.

The first-person film style has been done in the past, but not like this.

But when night falls…. that’s when we get down to business. A non-stop adrenaline rush fueled by genuine dread and edge-of-your-seat fear. Natalie awakes to strange noises around her house. Upon inspecting those noises, she see’s a man outside. No mask or shadowy silhouette to hide his identity…just a man. A man who wants one thing: Natalie. The events that follow are simply in a league of their own. You Are Not Alone is not a blood soaked rampage. It’s all about the suspense as Natalie hides and the chaos when she runs. I can honestly say I’ve never seen anything quite like it. The first-person film style has been done in the past, but not like this.

As of this moment, I’m unclear on the release details of the film, but I will consider it my life’s new mission to keep you informed on when you can pick it up for yourselves. I simply cannot wait to see what writer/director Derek Mungor comes up with next. You Are Not Alone may not be the best film of 2015, but it’s by far the scariest. 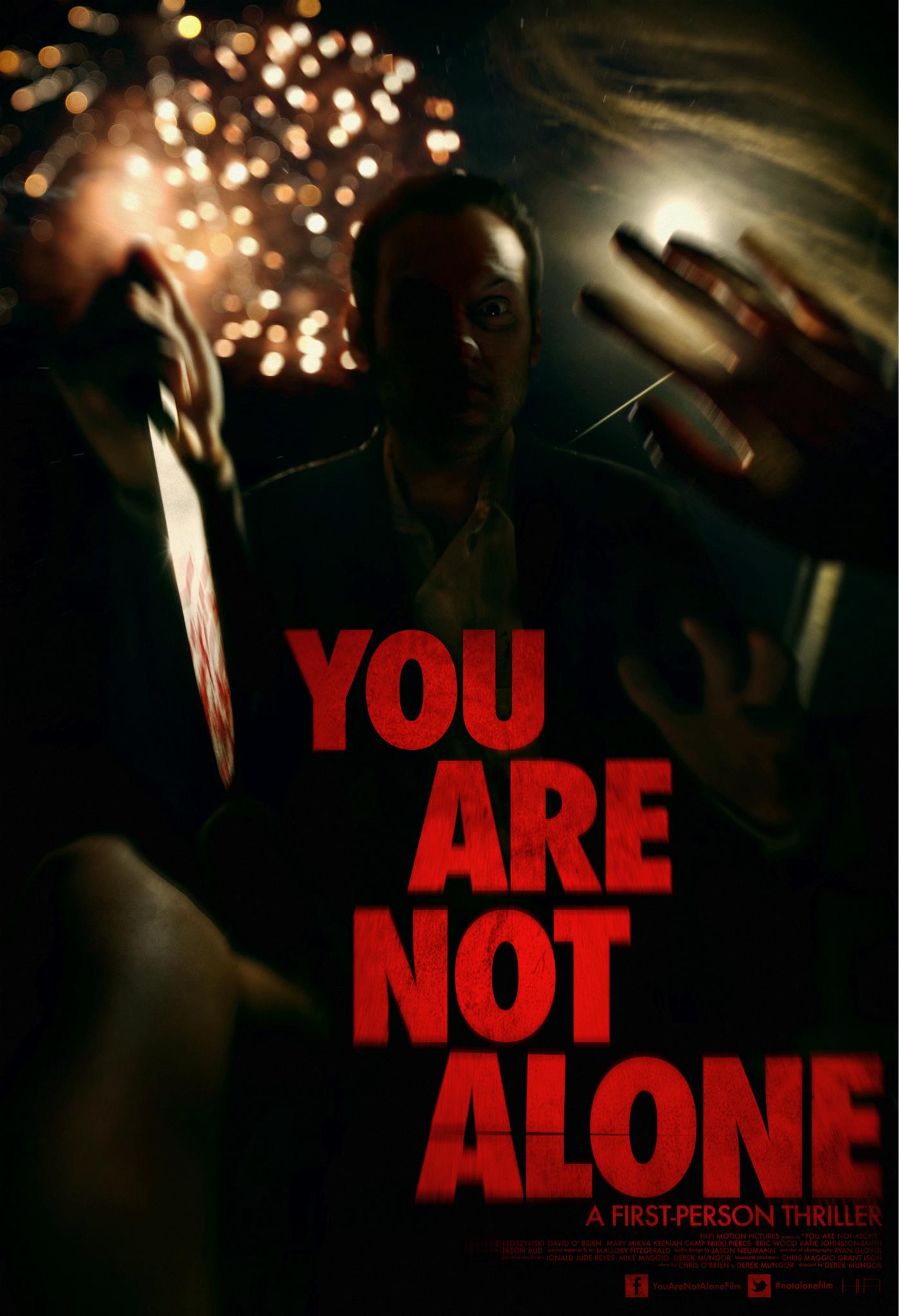 Everything from the film style, to the characters, to the unnerving and maddening musical composition lend towards making You Are Not Alone the scariest film 2015 has seen. You are doing yourself a major disservice if you don’t seek this one out. 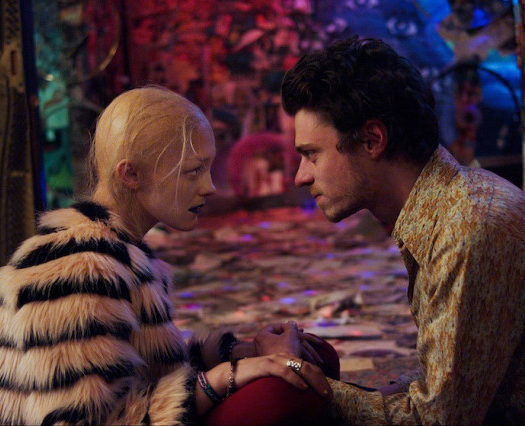 Are We Not Cats [Review]

Read More
Are We Not Cats [Review] 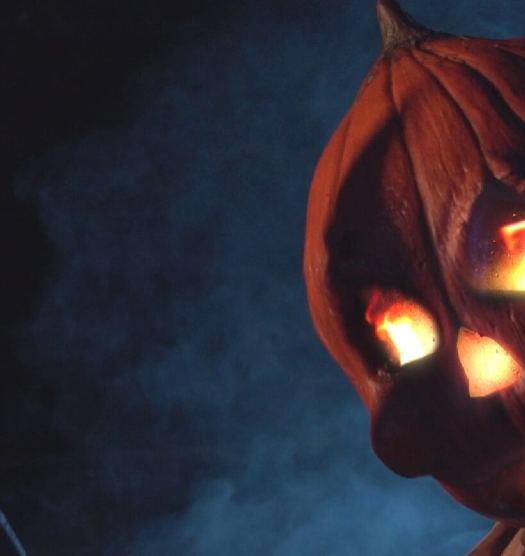