You’ll Have Nightmares On The ‘Bed Of The Dead’

Black Fawn Films and Breakthrough Entertainment have sent over the new poster for their film Bed of the Dead.  These are the guys who brought us Bite, Antisocial and The Sublet so I imagine this one is going to be quality.  The poster is very old school looking, which I love.  The plot is simple; a group of friends trapped on a haunted bed. But some of the scariest shit we’ve ever seen has been simple.  We don’t have any concrete release information yet, but we will definitely keep you updated so you can get ready for Bed of the Dead!

Until then, check out the official release and poster below:

BED OF THE DEAD – Four twentysomethings find themselves stuck on a haunted antique bed where leaving means suffering a gruesome death. Plagued with frightening hallucinations, they must figure out the bed’s secrets before they are ultimately picked off one by one.

“I’m excited to finally unleash this poster to the public. Time to get ready for bed!” 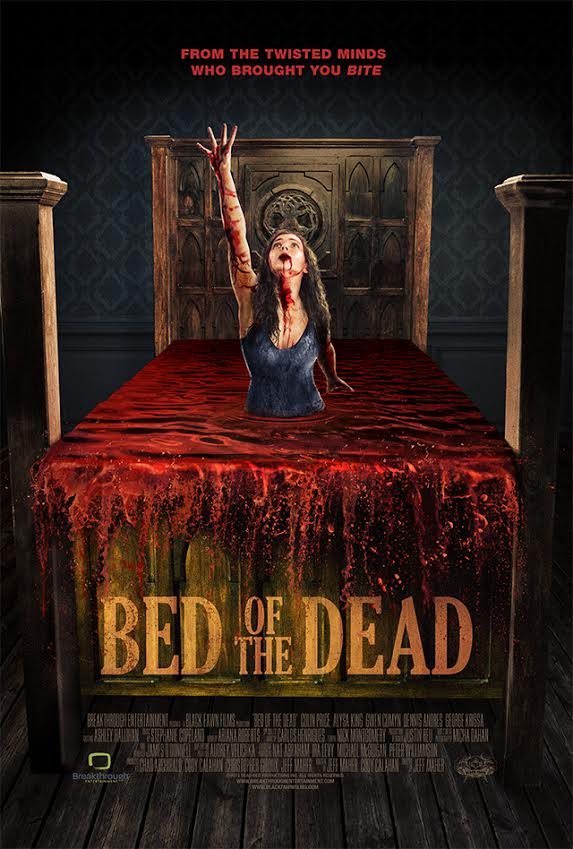 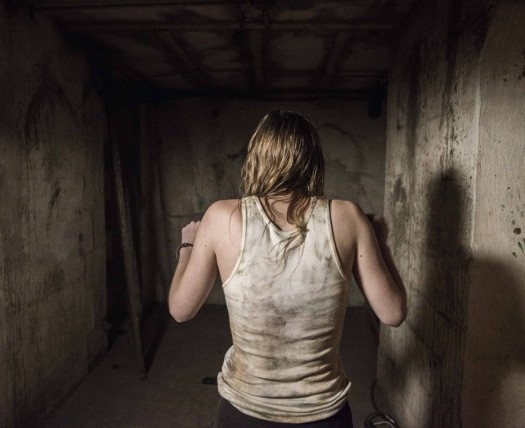 ‘The Abandoned’ Gets Dark on January 8th

Read More
‘The Abandoned’ Gets Dark on January 8th 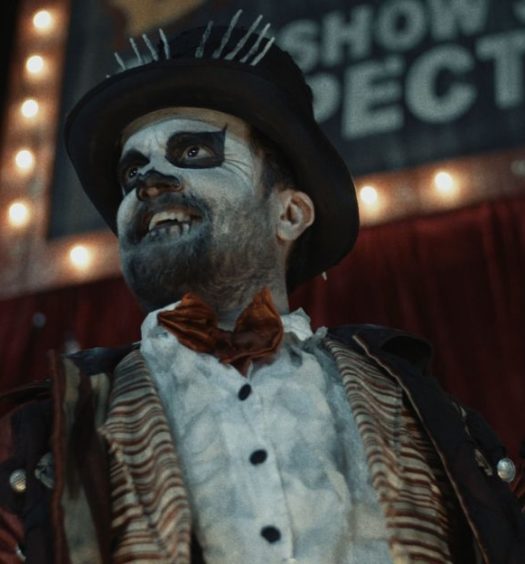