From the first note of Girlhouse’s retro-sexual introduction music, I knew I was going to be in for a treat. This was cemented by a rather uncomfortable opening scene that features young children. Not many films dare hurt a child. Or if they do, it’s masked within your own imagination. Details are never shown. Girlhouse sets the tone early on that it shall not adhere to such things…but does it keep that momentum?

Absolutely not. Unfortunately, the things that make the first half of Girlhouse feel unique are all but gone by the time the credits roll. I suppose if we were going to categorize the sub genre in which Girlhouse falls, we’d call it a slasher. That feels odd, though. There is very little going on in terms of kills for the majority of the film, and that’s fine. That gives us plenty of time to learn about our leading lady and appreciate her as a character. On that front, Girlhouse is surprisingly successful. Kylie is both likable, and super cute. Our killer on the other hand..is not.

Now I know what you’re thinking. When is a killer ever going to bee likable? I’m not entirely sure they are, but it’s important that you don’t hate him. Otherwise you will be critiquing every stupid movement and grunt the guy makes. “Dumbass” is the word that comes to mind when i think of this fella. Even though they try pretty hard to sell you on the hacker angle (which fell pretty flat for me). Hooks are necessary, but this one certainly left a lot to be desired. It’s also littered with technical inaccuracies and impossibilities. It’s a fucking movie, get over it.

That said, none of that really matters as long as we’re getting the “goods”, right? As one chat room participant states in the film : “We aren’t here for shoulders”. We need kills. So how does Girlhouse stack up as a slasher. Not particularly well. The deaths are pretty unimaginative and a far cry from the brutality we experience in the opening scene. Aside from one surprising action from a girl – nothing got an “oooh” , “wow”, “ew”, or anything of the like from me. .

Girlhouse succeeds in many areas that most modern horrors fail in. Acting, character development, and production value. All of those things are above what I consider to be the standard in the “indie” horror scene. It’s just too bad that they couldn’t deliver on the “easy” stuff. Make us jump. Gross us out. Get a reaction. Without those things, you’re only winning half the battle.

There are plenty of things to like about Girlhouse. It looks awesome, it sounds awesome, there are hot naked chicks everywhere, and it’s probably is the best execution of the often tried webcam view that i have seen thus far. Unfortunately, it lacks the punch that is needed in a slasher. This may come off a bit gorehound-ish, but if the volume were turned up a few notches on the kills, we could be having an entirely different conversation. 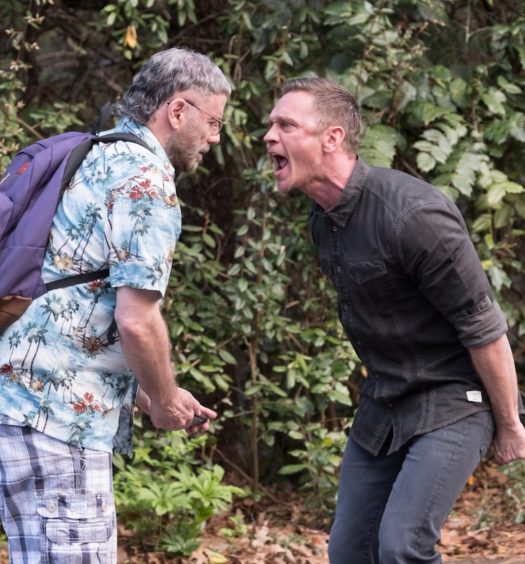 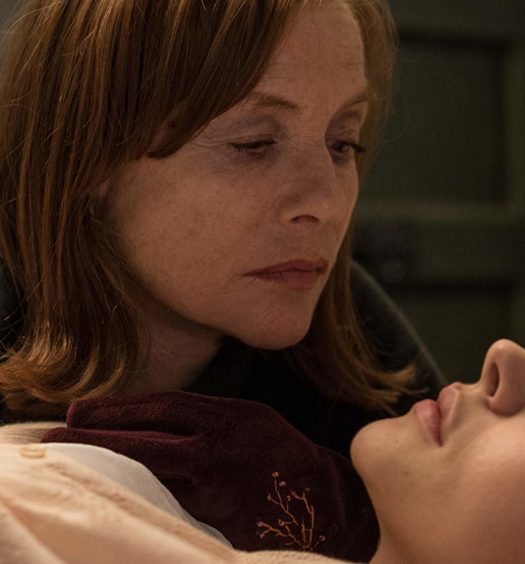