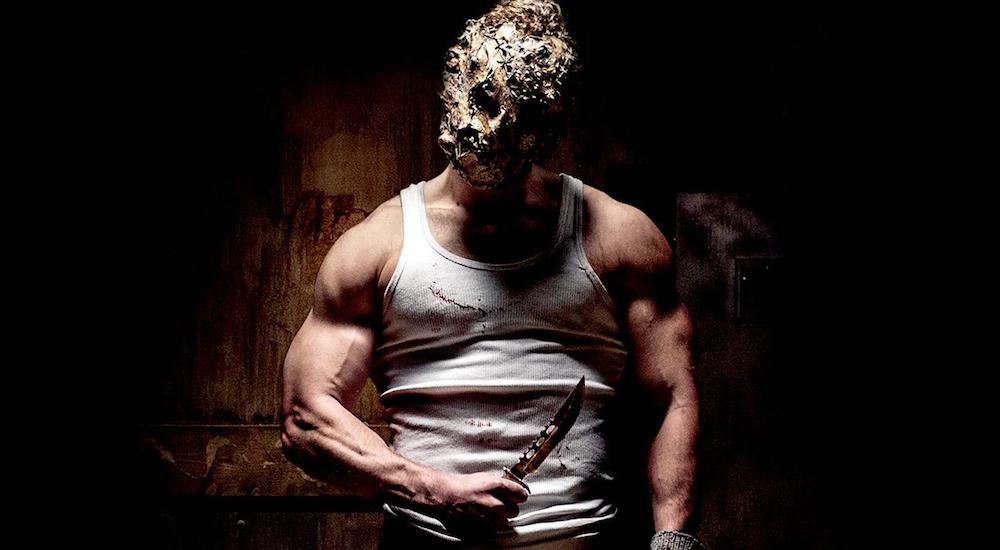 We finally got our first look at The Dare, one of the first films from new distributor The Horror Collective, and goddamn does it have our attention! A fun family pastiche quickly devolves into terror at the hands of a masked psychopath. And Richard Brake is also involved. Basically, it’s all of the best things about modern horror rolled into a ball of bondage and bleakness.

Starring Bart Edwards (The Witcher), Richard Brake (3 From Hell), and Richard Short (American Horror Story), The Dare marks the feature debut for director Giles Alderson. With dozens of shorts, TV shows, and a documentary under his belt, Alderson dives head-first into feature length horror with the confidence of a seasoned veteran. We’ll get our eyes on this one and let you know what we think, but in the meantime check out the trailer below and let us know if you’re as pumped as we are.

The Dare will be released March 3rd, 2020 on VOD and digital platforms. It will also have a limited, one-night release in theaters that week.

Plot Synopsis
When a childhood prank goes wrong, four strangers are forced to relive a cruel game at the hands of a masked psychopath. 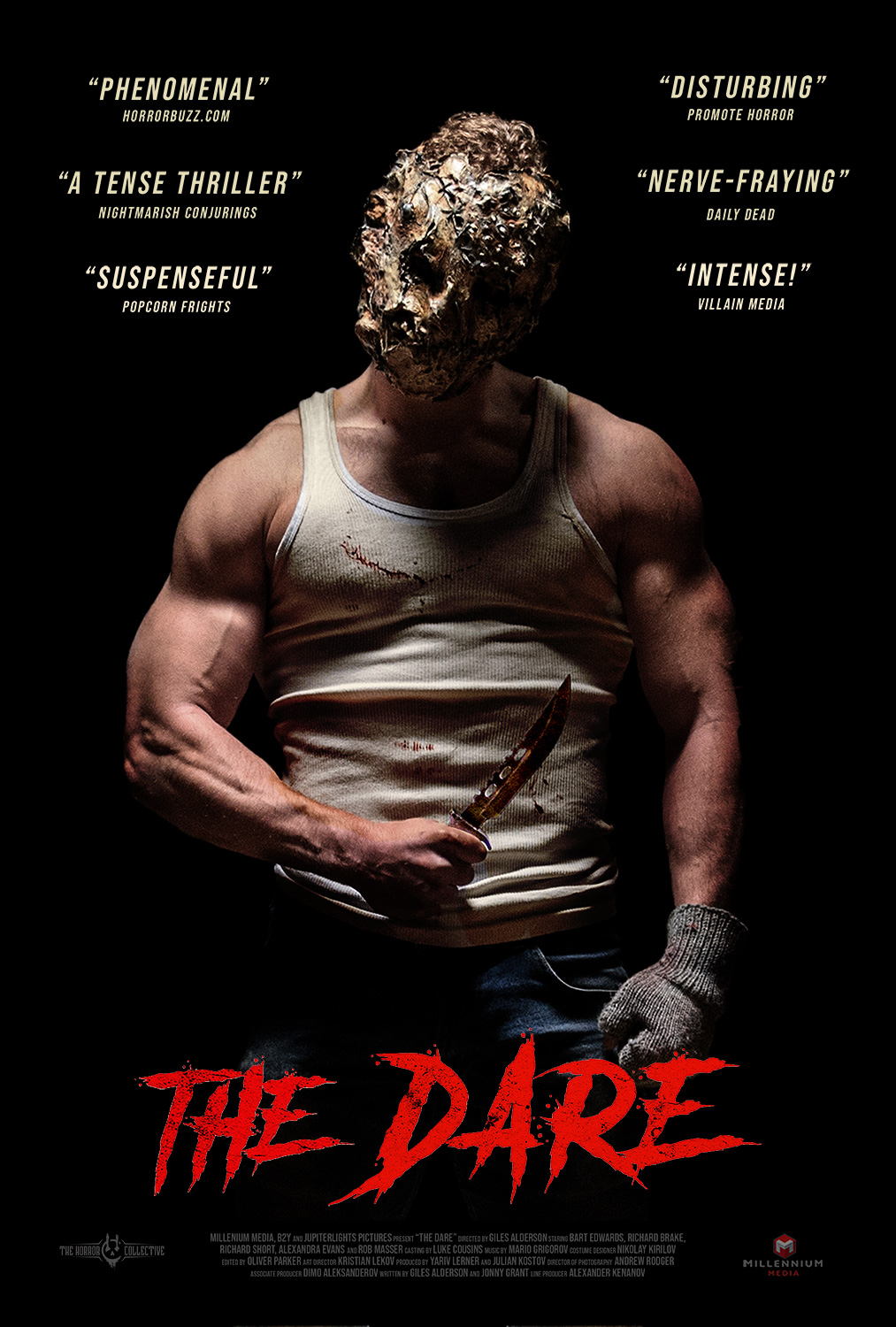 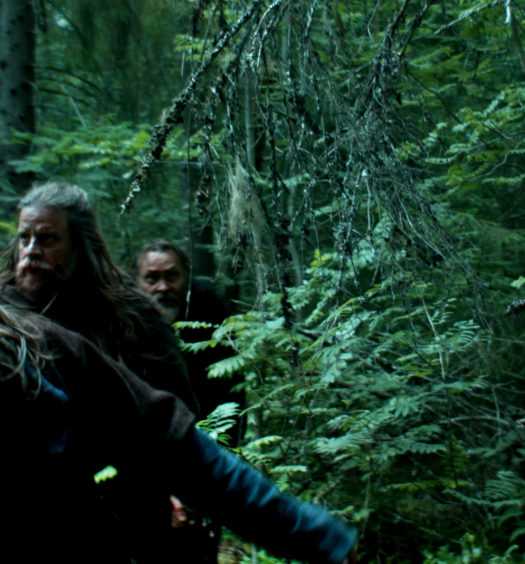 Read More
Bloody your Ax: The ‘DRAUG’ trailer has risen