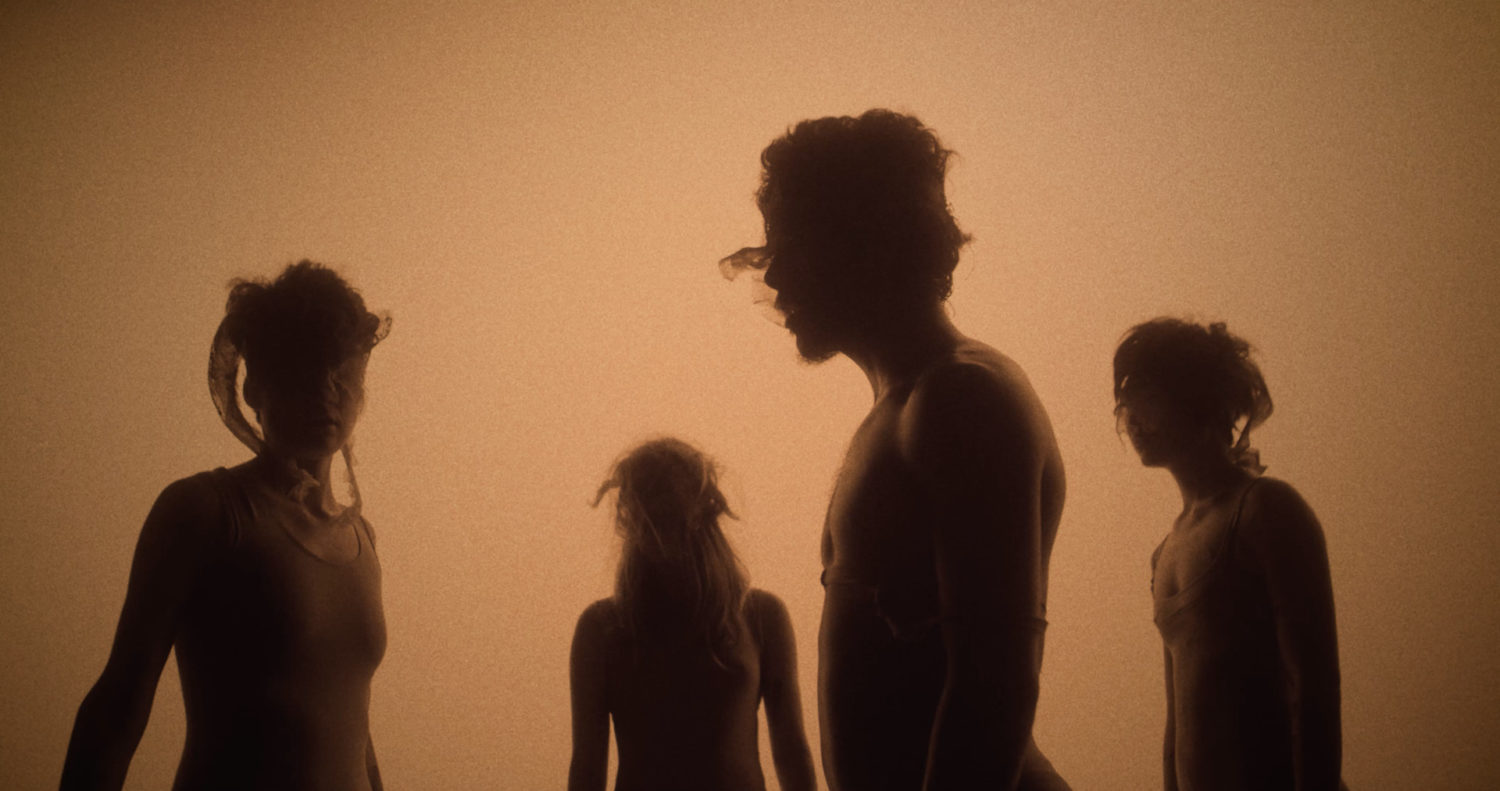 There is one way I could start this review that would likely be enough information for many readers: If you are the type of person who enjoys ASMR eating videos, get stoked for Wulver’s Stane!

Now, if you’re like me, and don’t feel strongly about eating sounds one way or the other, I will go on. Wulver’s Stane is an ambitious and challenging film. It is so deeply art house that much of it becomes more performance art than narrative story. Disjointed and dreamlike, it is difficult to tell not only what is happening, but when everything is happening. What little dialogue there is plays over the scenes rather than being a diegetic element within the scenes. Many of the images have the feel of old time lapse nature filmstrips that have likely been phased out of science classes for decades now. If you are up to the challenge though, your attention will be rewarded with something truly unique. The viewer is required to fill in pieces of the story on their own, but the structure is there to enable that journey.

Director Joseph Cornelison has, with his first feature, created a folk horror for the city. Filmed in Austin, TX, Wulver’s Stane follows Stoney Claire McKenzie (Adrian Collins) as she tries to leave behind a grizzly past and build a new, closer to normal, life for herself. As is often the case, trying to hide and deny her deepest impulses isn’t easy and making money by selling vials of a mind altering elixir on the streets is maybe not the safest option. Collins deftly carries much of the film on her own, often alone in her home or clearly trapped within her own mind even in a crowd. She manages to be both the hero and the villain at war with herself and her darkest instincts. 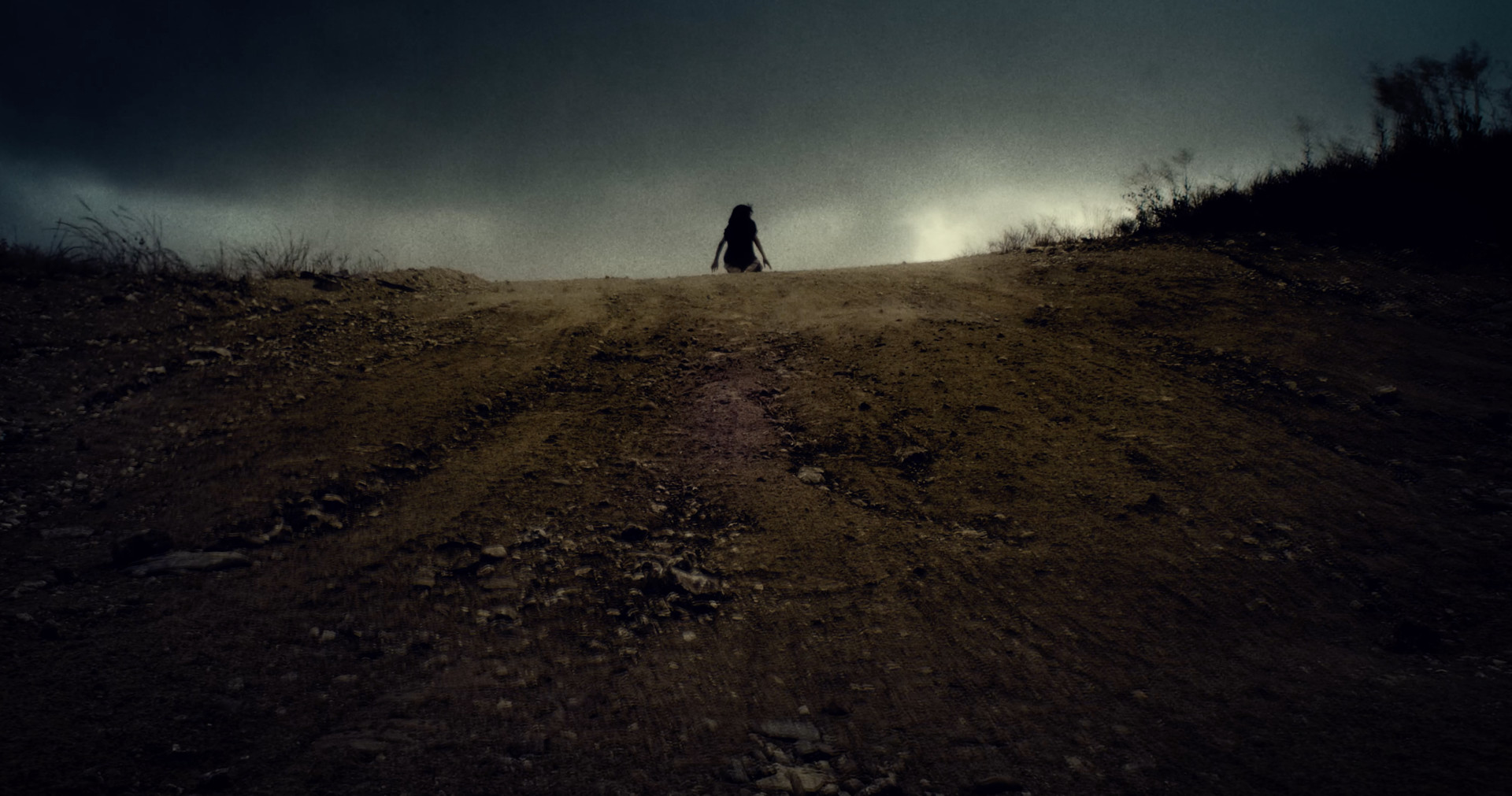 Obviously this isn’t a blood soaked slasher, but the gore we get feels real and visceral.

Visually, the film is simultaneously dark and bathed in gold. The palette almost reads as sepia toned–making the moments of blood and tissue stand out as moments of violence. In a story where viewers might look forward to the visual manifestation of the changes Claire is going through, we are treated only to glimpses and shadowy impressions. This is likely due to a tight budget but it also works to save us from the things that often end in disappointment if a grand reveal can’t quite meet expectations. Better to hold back some secrets than show too much and fall short. What was in the budget was plenty of dangling saliva and meaty splashes of carnage from victims largely unseen. Obviously this isn’t a blood soaked slasher, but the gore we get feels real and visceral.

This film will not be for everyone. By its very nature some will find it pretentious and even a little tedious. It demands your full attention. I think viewers that are able to sit with it and let it work it’s magic will find themselves thinking about it days later, continuing to unpack exactly what they saw. Joseph Cornelison has a unique aesthetic that will be exciting to watch develop in his future work. Wulver’s Stane is an intriguing start. 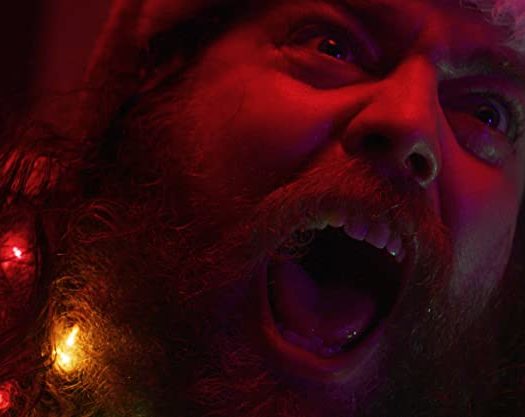 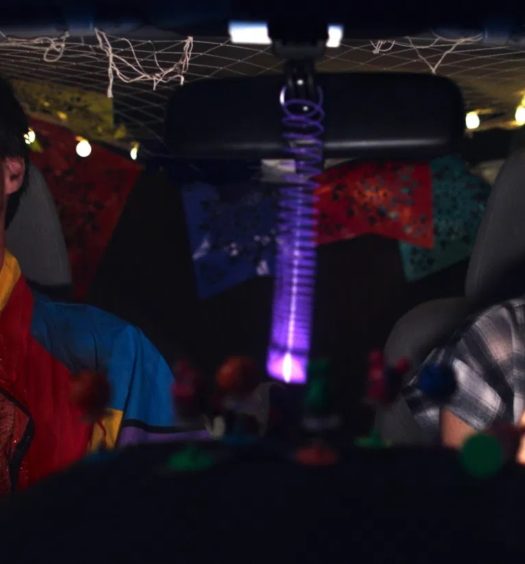