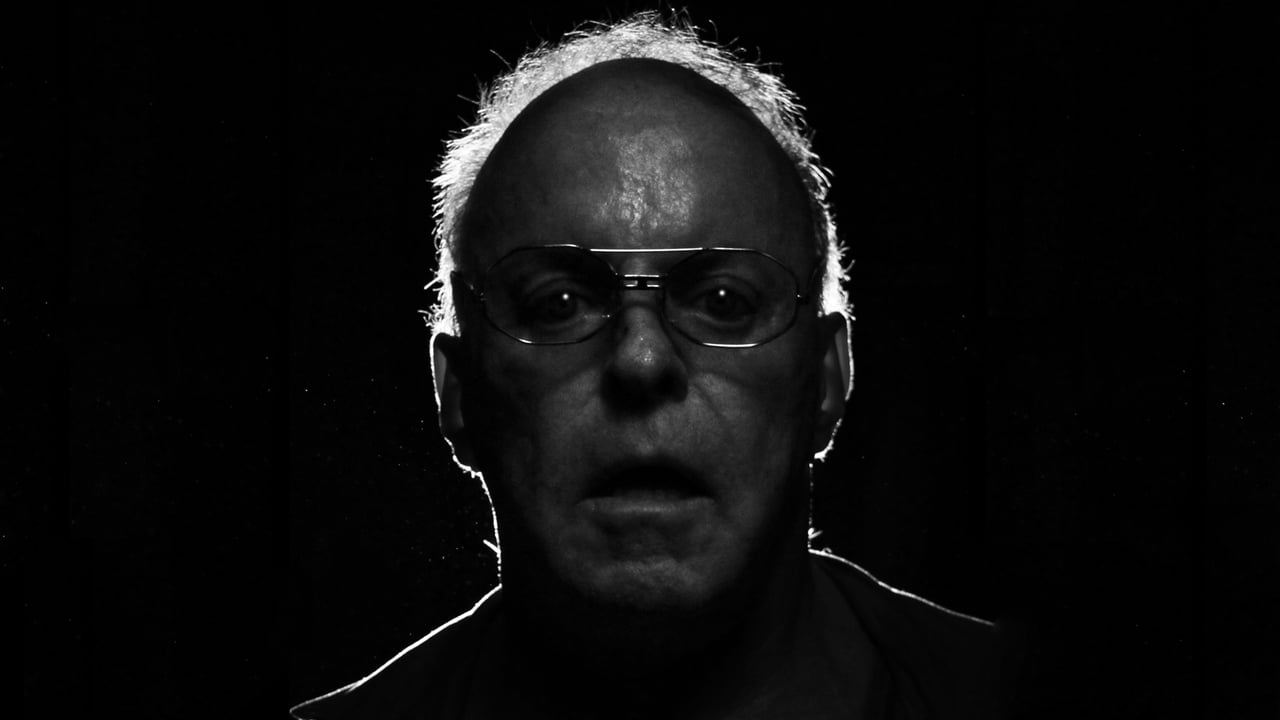 13 Cameras (formerly called Slumlord), opens with various images of surveillance camera footage and a few statistics: “More than 30 million surveillance cameras have been sold in the last decade. Last year, over 8,000 people were watched in their homes without their knowledge.” Despite this groan-worthy and clichéd title screen, I still had hope that 13 Cameras would be something special.

The casting of Neville Archambault as the unpleasant-looking landlord Gerald immediately sets the tone for a dark and uncomfortable film.

The casting of Neville Archambault as the unpleasant-looking landlord Gerald immediately sets the tone for a dark and uncomfortable film. He walks with an awkward gait, has the tendency to stare with his mouth open, and according to one of the film’s characters, Claire, he “smells like dirty diapers.”

Since the film reveals early on that Gerald is placing hidden cameras in his rental house, we are privy to more information than his new tenants—Claire and her husband Ryan—so we wonder what exactly Gerald’s plan is, other than being the grossest, creepiest landlord of all time.

And for a long time, it looks like that IS Gerald’s plan: being gross and creepy. Normally, in horror films where a family is terrorized, the filmmakers take great pains to establish the family as wholesome and loving so that we sympathize with them when things go wrong. Not so with 13 Cameras. Claire is incredibly annoying and Ryan is constantly frustrated by this. Then we find out that Ryan is kind of a dick and suddenly, we actually start to feel a bit sorry for Claire. Although it doesn’t garner these characters a whole lot of sympathy, it does contribute to the unrelentingly unpleasant atmosphere of the movie. If that’s what writer/director Victor Zarcoff was going for, he has succeeded admirably.

Yet, after nearly 90 minutes, we still have no idea what Gerald’s end game is, and unfortunately “being the grossest, creepiest landlord of all time” isn’t interesting enough to hold our attention for the film’s running time. It just feels gratuitous and pointless.

Whenever a film critic slams a movie for not following the “Chekhov’s gun” principle, I tend to get a little annoyed. Not everything needs to be explained in films—especially horror, where sometimes ambiguity is scarier than having things spelled out. Yet that is a huge part of the problem with 13 Cameras. The film includes Claire and Ryan’s dog as a fairly major element of the narrative, but the behavior of the dog—which characters reveal via exposition and which we see firsthand—is inconsistent, and in the film’s grand climax, the dog is not only mysteriously absent, but that absence is never explained.

. . . the “reveal” of Gerald’s grand plan in the last minute or two of the movie is so bizarre yet banal that it renders the entirety of 13 Cameras utterly maddening

Worse still, the “reveal” of Gerald’s grand plan in the last minute or two of the movie is so bizarre yet banal that it renders the entirety of 13 Cameras utterly maddening. What is more irritating is that it introduces a heretofore nonexistent element of comedy into the film with some misplaced lighthearted music that plays over the end credits.

13 Cameras is Victor Zarcoff’s first feature, so I’ll cut him some slack. Still, it’s difficult for me to recommend 13 Cameras unless you like watching creepy, gross dudes being creepy and gross for 90 minutes with no ultimate payoff. 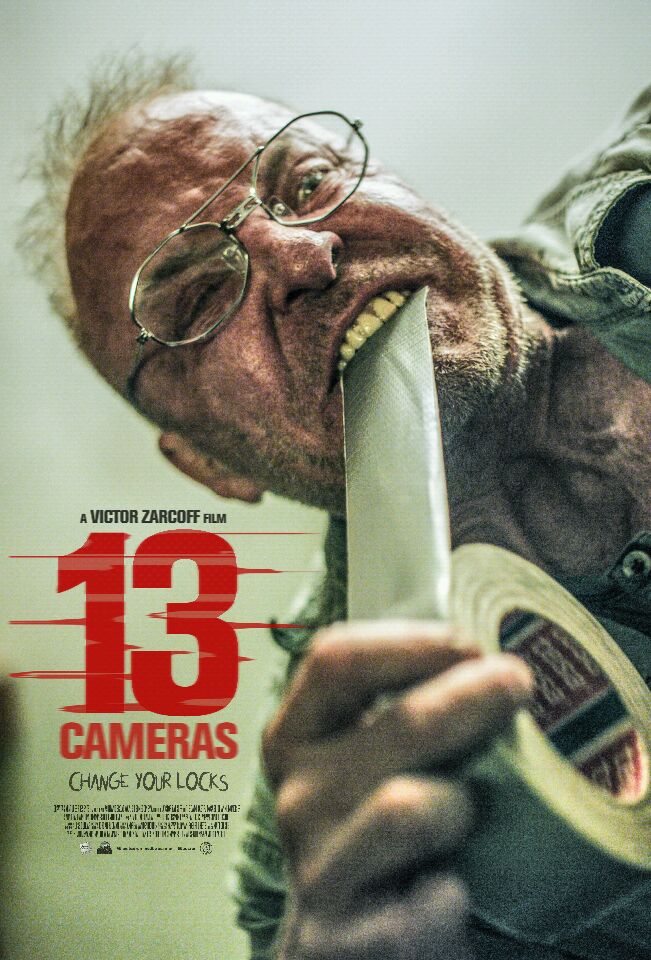 13 Cameras is an unrelentingly unpleasant film with no payoff and a misplaced comic ending. 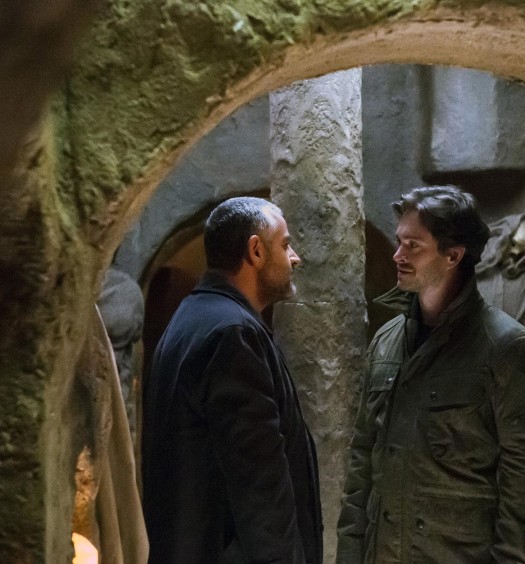