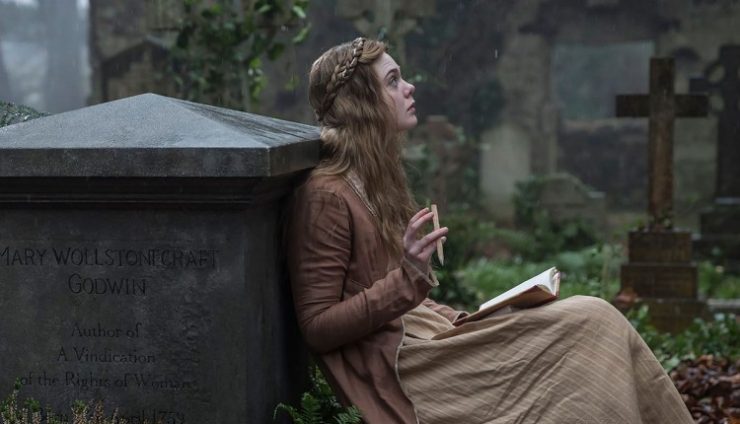 She deserves to be called the "Mother of Horror".

Horror fans likely know that the timeless story of FRANKENSTEIN, a centuries old tale of science gone horribly wrong, was the invention of a teenager. Well, that story now has a movie.

al-Mansour’s debut film was WADJDA, a film she wrote and directed which premiered at the 2012 Venice Film Festival. It was the first full-length feature to be shot entirely in Saudi Arabia by a female director. Such firsts seem appropriate for the story of the young and extremely intelligent Mary who brainstormed her monstrous idea during a storm-ravaged night at the chateau of renowned poet, Lord Byron. It was there that, along with FRANKENSTEIN, the ideas for other creatures were born, including a story which would eventually set the stage for Vampires.

From the trailer, the story is unfortunately familiar, but also timely: A brilliant, imaginative woman fighting against opinion, aristocracy, and the pillars of power in an ever male-dominated world, some of whom even love her.

It comes alive in theaters May 25th and VOD on June 1st.

Synopsis
Raised by a renowned philosopher father in 18th-century London, Mary Wollstonecraft Godwin is a teenage dreamer determined to make her mark on the world when she meets the dashing and brilliant poet Percy Shelley. So begins a torrid, bohemian love affair marked by both passion and personal tragedy that will transform Mary and fuel the writing of her Gothic masterwork. 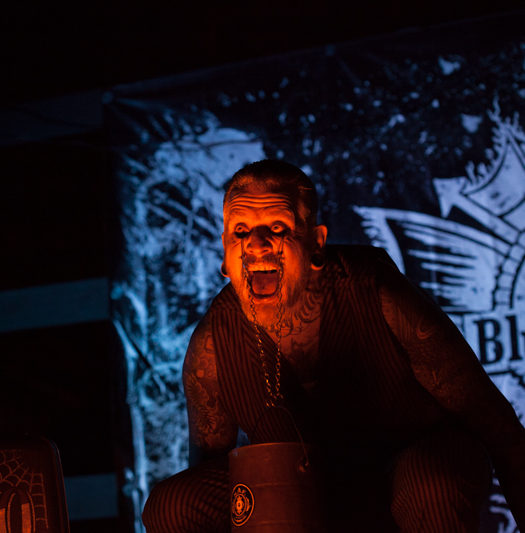 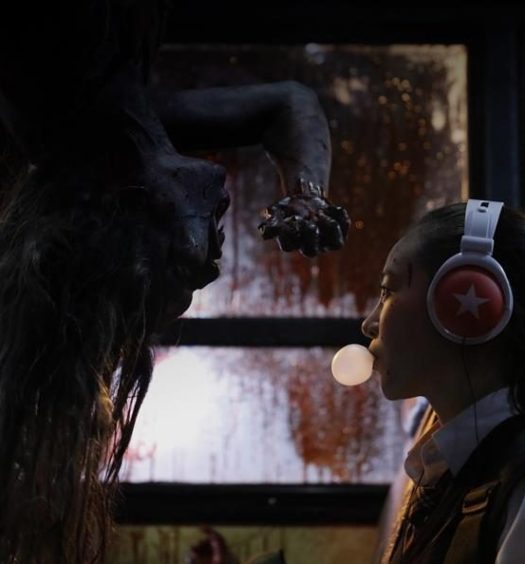