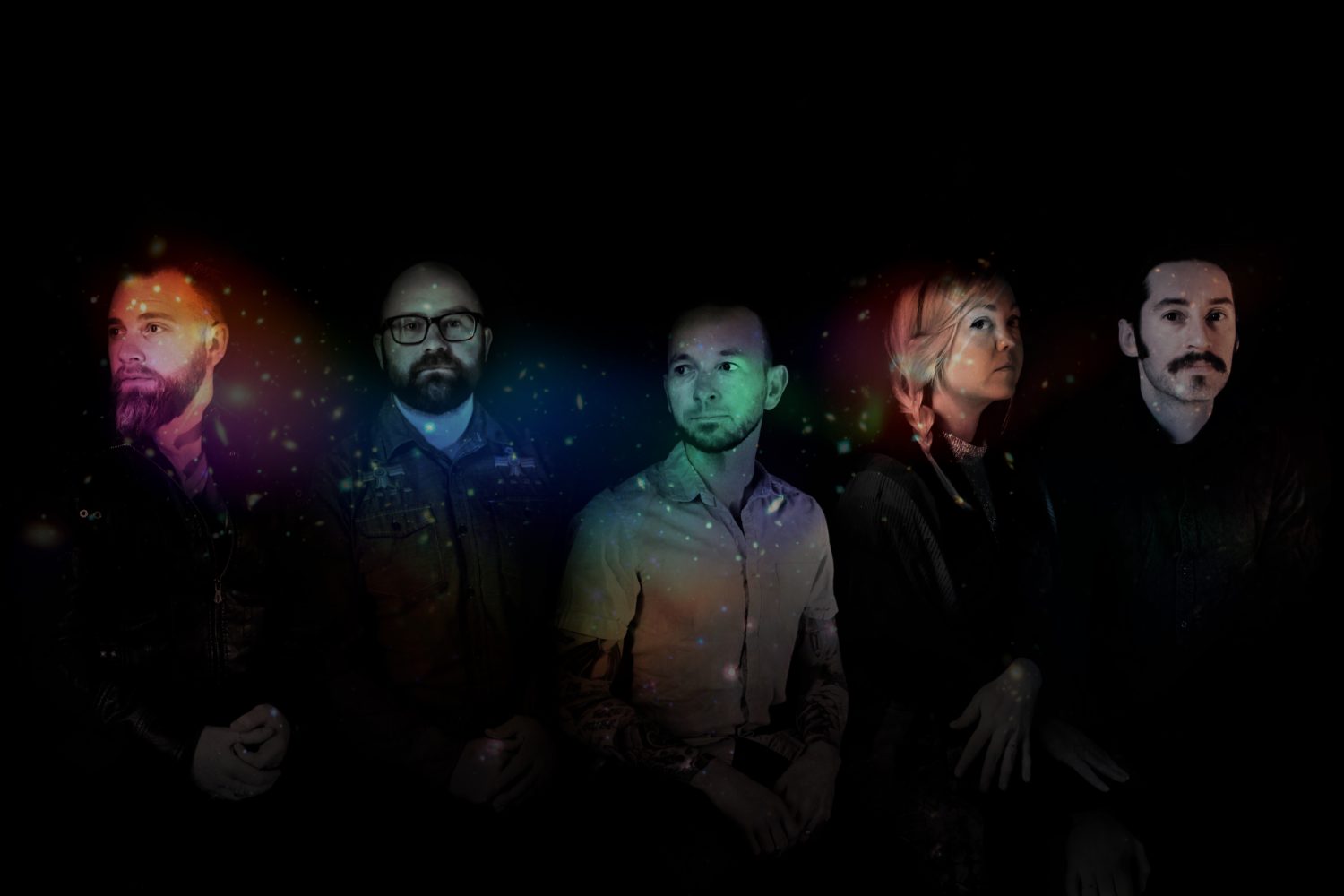 Where music and horror meet.

Blood Beats is a new series examining the intersection of music and horror. Different authors take a closer look at artists, albums, and songs taking inspiration from the genre we celebrate. We hope to give some additional exposure to these bands – and to give you some new favorites for your playlist. For our inaugural feature, it seemed only proper to highlight one of my all-time favorite bands, Murder by Death.

Our interview with Adam Turla of MBD can be found on page two.

Keep your eyes and ears open for future installments – and let us know if there are bands or albums you think we should check out!

My first exposure to the band Murder by Death came courtesy of horror movies. My personal indulgence at the time was to take my birthday off work. I’d go to Waterloo Records and treat myself to a few new albums. In 2003, my birthday fell on a Tuesday – new release day. The first thing that caught my eye was a CD in a rather unassuming brown outer sleeve. I didn’t recognize the band name, but I did recognize the title of the album – Who Will Survive, and What Will Be Left of Them? Seeing the tagline from the 1974 movie poster for The Texas Chain Saw Massacre was a direct mainline to this music-loving horror fan’s little black heart.

Who Will Survive, and What Will Be Left of Them? is a concept album. It tells the story of a struggling town near the border of Mexico. The Devil visits the small town to reclaim a debt. He is subsequently shot and wounded, but he does not die. The cycle of 10 songs weaves the tale of this event, and the calamity that follows. After this betrayal, the Devil wreaks vengeance on the town and its inhabitants. The narrative incorporates pacts with the Devil, ghastly undead children, loss, and several different shades of death. Though much of the tale is bleak, there is a spark of hope remaining at the end.

Murder by Death’s songs have often covered territory that would fit right into a scary movie. Some are populated by murderers, their victims, the occasional ghost, and even the Devil himself. That’s not to say that dark and gloomy is MBD’s only mode of operation. Their deep catalog is comprised of albums that experiment with different styles, and their songs run the gamut of emotions. Drinking songs rub elbows with songs of loves both lost and found, all anchored by the band’s one of a kind sound. They also have an almost supernatural knack for killer cover songs. MBD has covered tunes by artists as diverse as Tom Waits, Guns n’ Roses, Prince, Iron Maiden, Radiohead, and Amanda Palmer. (The band recently announced a collection of many of these cover songs here.)

One of MBD’s greatest strengths is their unique instrumentation. Guitar and vocal duties are covered by Adam Turla. Sarah Balliet’s cello often takes center stage in the way a lead guitarist would in a more conventional band. David Fountain brings a number of different elements to the mix, playing piano, mandolin, steel guitar, trumpet, and more. Tyler Morse’s bass grooves, growls, slinks, and bounces – acting as point or counterpoint wherever the song may lead. Drummer Dagan Thogerson locks it all down. His versatile style shines through, whether it’s softly brushed snares, propane tank percussion, or go-for-broke playing that would not be out of place in a punk or metal outfit.

Since I first chanced upon their music, Murder by Death has become one of my favorite bands, as well as one of the bands I’ve seen live most frequently. The release of a new album is a true event, and they’re one of only a few bands that I will literally line up for hours before a venue opens to ensure that I can get a spot right up front. Seeing a band play live is often where the rubber meets the road, and when it comes to MBD’s live shows they flat-out deliver.

One of MBD’s greatest strengths is their unique instrumentation

Six years ago, Murder by Death started a yearly tradition of playing a series of shows at the Stanley Hotel in Estes Park, Colorado – a site which famously served as the inspiration for Stephen King’s The Shining. The Stanley shows sell out quickly, and draw fans from near and far. Each night begins with a recreation of the famous photo from the end of Kubrick’s film, and then moves straight into a marathon concert, typically comprised of 25-30 songs chosen from throughout the band’s career. Afterward, the members of Murder by Death make time for the attendees – chatting, taking pictures, signing autographs, and indulging in a celebratory tipple at the Stanley’s famed (and well-appointed) whiskey bar.

Over the years, MBD’s music has featured prominently in other media. Their song “Comin’ Home” from 2008’s Red of Tooth and Claw was used in an episode of Sons of Anarchy, and in a trailer for Quentin Tarantino’s Inglourious Basterds. 2008 also saw the release of an EP, Finch, which serves as the soundtrack to the novel of the same name by Jeff VanderMeer, author of the Southern Reach Trilogy. “Go to the Light,” a song from their 2012 album Bitter Drink, Bitter Moon was used in a trailer for the video game Destiny 2.

Murder by Death’s most recent release, The Other Shore, is a sci-fi concept album that would do David Bowie proud. The Other Shore tells the tale of lovers separated by time, space (both figurative and literal), and circumstance. One is traveling through the stars in search of renewed hope on a distant planet. The other remains rooted on a doomed and dying earth. Over a cycle of eleven songs, the band chronicles the story from the moment of one character’s departure, ending in a stirring yet heartbreaking view of the planet’s final hours. 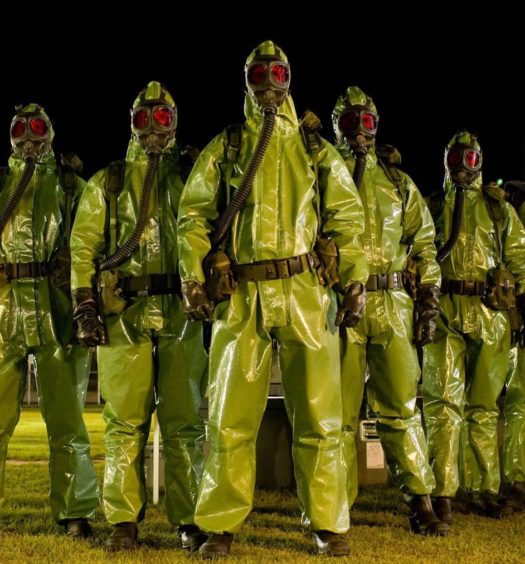