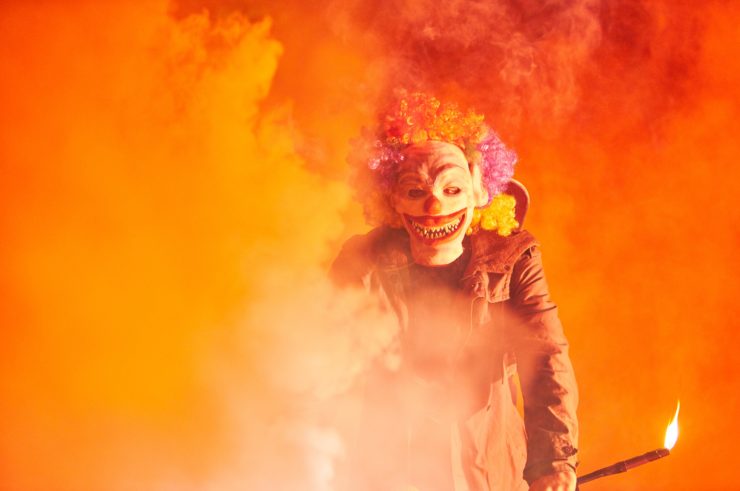 This ‘Boys in the Trees’ Trailer Oozes Halloween Spirit

In my opinion, the best Halloween films don’t always have to be what we consider “scary”. A lot of what makes the holiday so special to genre fans is the “spirit” that accompanies it. This is apparent in movies like Tales of Halloween and Trick R Treat; both of which do an excellent job of capturing the essence of Halloween, but they’re both anthology flicks. Wouldn’t it be nice to have a singular feature film that puts forth the same effort and aesthetic? The answer is yes, and I think that’s exactly what we’re going to get with BOYS IN THE TREES.

Check out the trailer below, and let us know what you think. No home video release date has been announced just yet, but we’ll keep you posted.

It’s Halloween 1997 – the last night of high school for Corey, Jango and their skater gang, The Gromits. Childhood is over and adult life beckons. But for Corey, his past has some unfinished business. When he encounters Jonah, a former childhood friend but now victimised by Jango’s cruel streak, Corey takes pity on him and agrees to walk him home for old time’s sake.

What starts off as a normal walk through empty suburban streets descends into something darker and magical as they tell each other ghost stories, drawing upon their fears of the world around them. But on the night of the grave’s delight, even the most buried truths will find a way of coming to life. 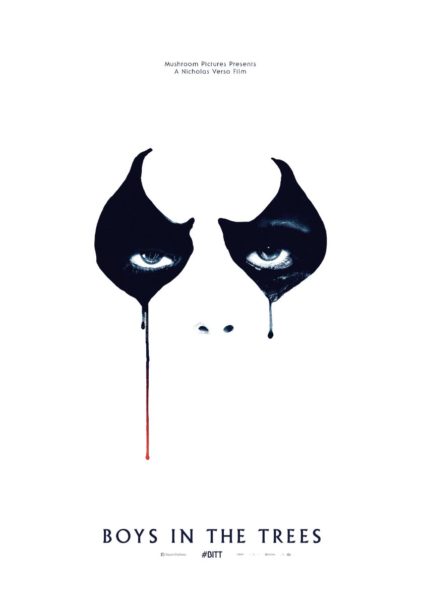 You have to keep your creativity

Read More
You have to keep your creativity 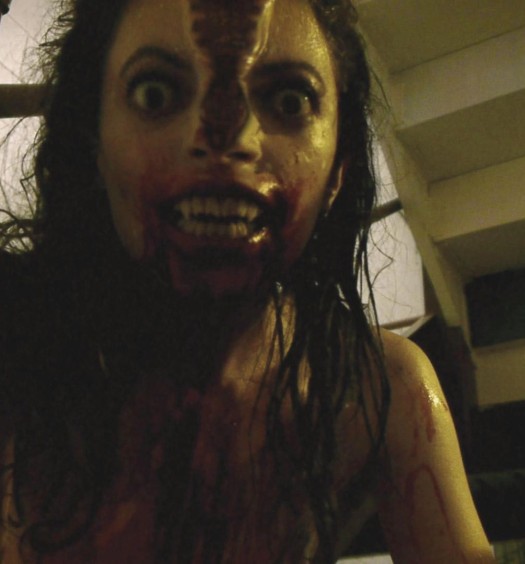