CANNES Film Fest gets gory with ‘Murder Me, Monster’

Every now and then the famous Cannes Film Festival showcases some good old fashioned Horror. And it looks like this year is no exception.

Featured in the Un Certain Regard category,  Argentinean director, Alejandro Fadel’s thriller MURDER ME, MONSTER is getting some solid reviews. The category, which literally means “a certain glance” highlights films with unique visions and styles. Such techniques could fit well for a film Fadel himself describes as a “melancholic horror film.”

Set in Fadel’s hometown of Mendoza in the Andes mountains, the story concerns a small Police force investigating a series of nightmarish mutilations which could be the work of a Lovecraftian / Guillermo Del Toro level of Pre-Colombian creature, or creatures.

This is the second feature for Fadel, his first being 2012’s THE WILD ONES, which premiered at Cannes’ Critic’s Week.

I’m always been one for a nice creature-feature, so let’s hope MURDER ME, MONSTER slithers in soon. There’s no trailer, but we’ve attached some nice stills for you to dig into. We’ll keep you posted once more information escapes.

Synopsis
Rural police officer Cruz investigates the bizarre case of a headless woman’s body found in a remote region by the Andes Mountains. David, the husband of Cruz’s lover Francisca, becomes the prime suspect and is sent to a local mental hospital. David blames the crime to the inexplicable and brutal appearance of the “Monster.” Cruz stumbles on a mysterious theory involving geometric landscapes, mountain motorcyclists and a mantra stuck in his head: Murder Me, Monster. 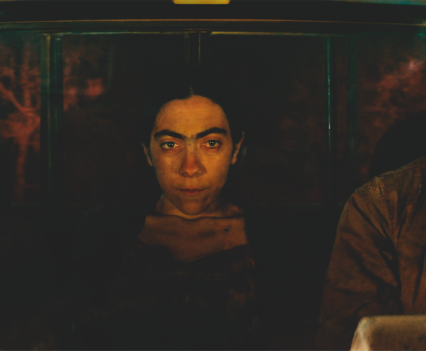 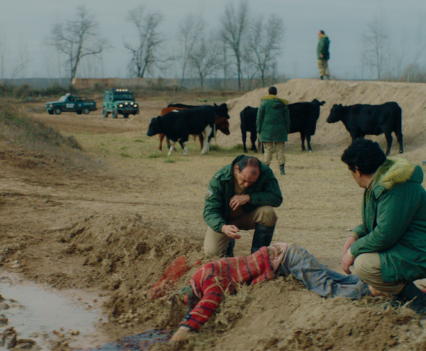 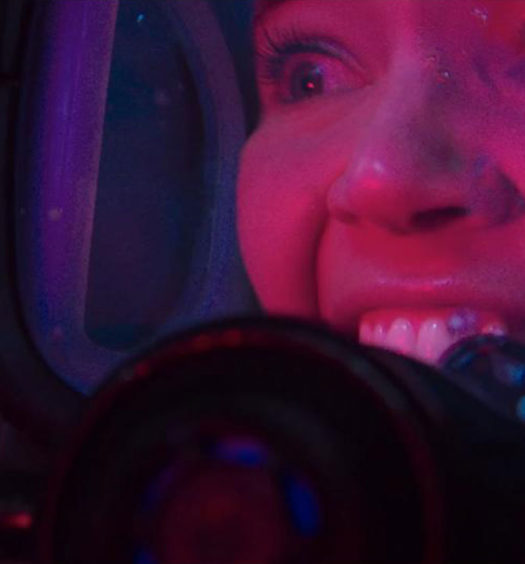 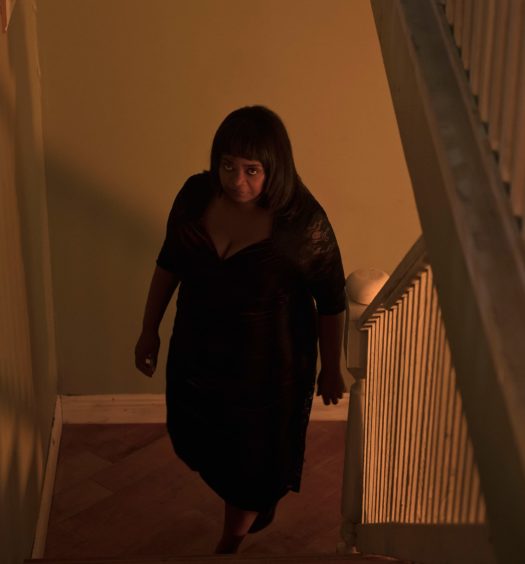