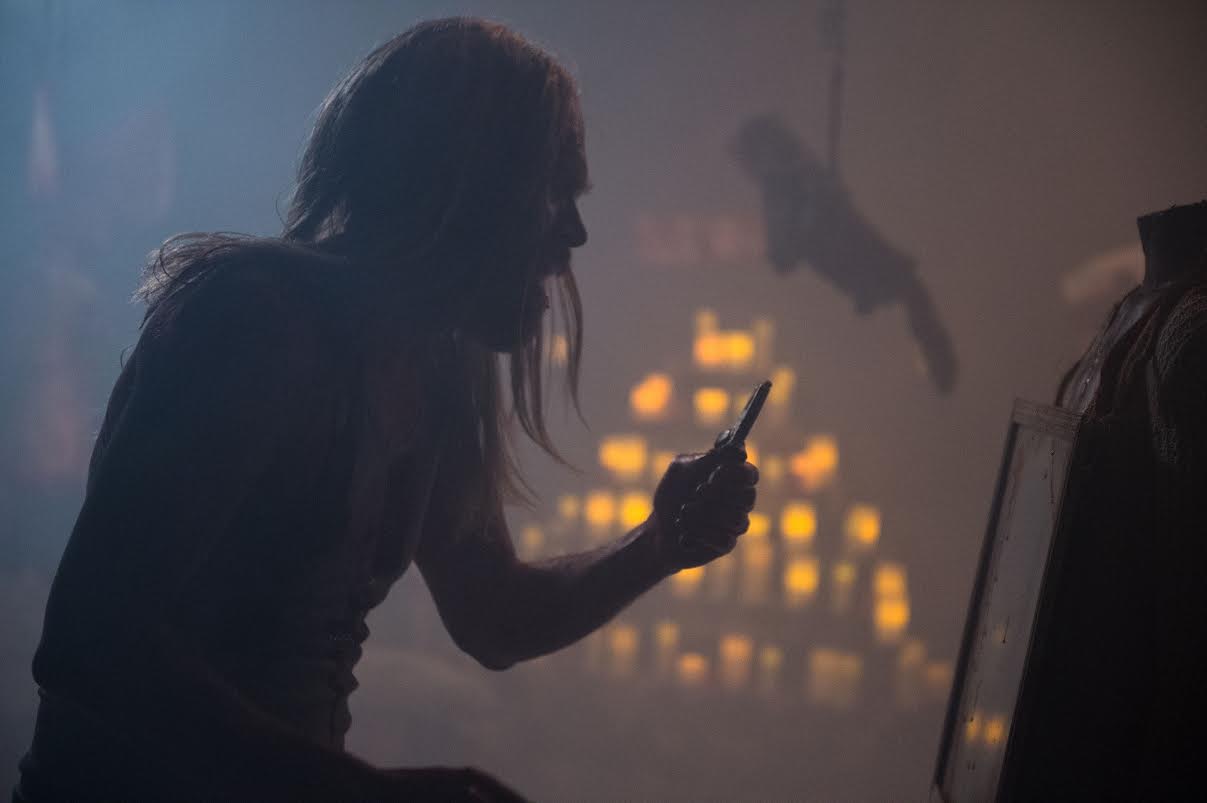 Count Down the ‘Minutes to Midnight’ Trailer

Director Christopher Ray (Mega Shark vs. Crocosaurus) brings us William Baldwin, Richard Grieco and horror legend Bill Moseley in Minutes to Midnight.  The trailer sets us up for what appears to be the standard slasher story.  A group of friends go to a lodge where terrible murders happened years before.  I wasn’t very impressed at first and was about to write this off as just another remake of the same movie we’ve seen thousands of times.  Then, near the end of the trailer, someone has their skull crushed in with what can only be described as the ball and chain portion of an enormous flail.  If this is the weapon the bad guy is going to be using to kill, this movie just might be worth your time.

From the Press Release
Minutes to Midnight continues to spread the bloodshed. After a recent screening at the American Film Market, the film now has an official trailer. Directed by Christopher Douglas-Olen Ray, the trailer for Minutes to Midnight reveals a blade swinging villain and several unlucky characters who encounter him. Terror is the order of the day in this action focused horror film.

The film’s central plot begins with a group of seven friends. They have no idea of the dangers that lurk near their small ski lodge. They hope to have an exciting and enjoyable time on New Year’s Eve. But, a local legend is emerging from the underbrush. Someone knows about this killer’s past and these seven friends must discover more about this hunter, before they face his brutal blade.

Minutes to Midnight is presented by ForeverMaur Films, Possum On The Half Shell, LLc and was produced by DeInstitutionalized, LLc.  They have developed this film with a blend of action and horror. Producer, Gerald Webb has brought an all-star cast to the production, including: William Baldwin ( Flatliners), Bill Moseley ( The Devil’s Rejects), Richard Grieco, Viva Bianca and Dominique Swain. Webb said of the film’s tension “several cast members were visibly shaken by the level of horror and action entailed in making the film. We’re happy to share that terror with audiences everywhere.” More of that terror can be seen now!

Plot Synopsis
“On New Year’s Eve, seven friends visit a ski lodge to celebrate the New Year. But before midnight can strike, they are systematically hunted down by a group of demented masked murderers, whose cryptic agenda is more diabolical than anyone could ever imagine.” 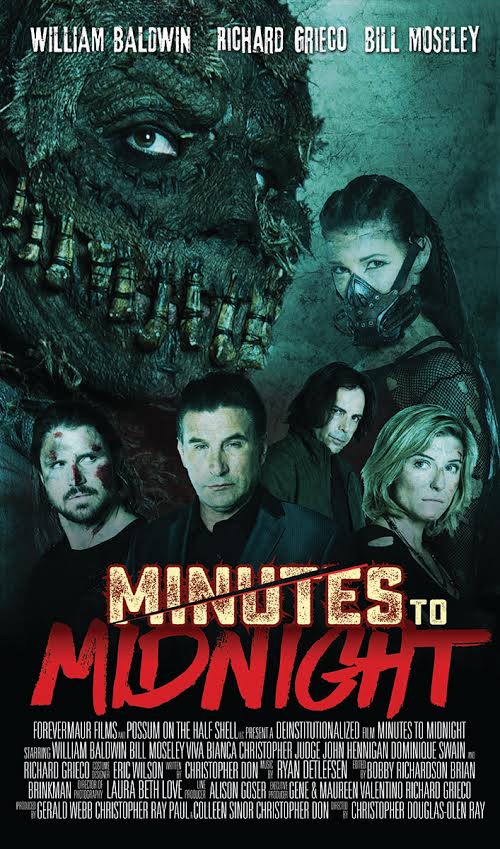 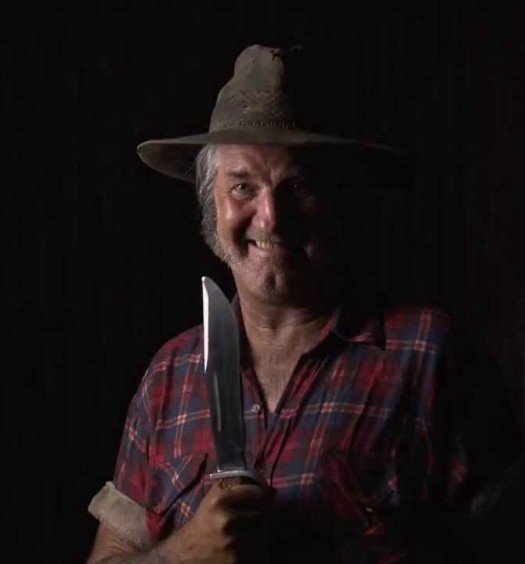