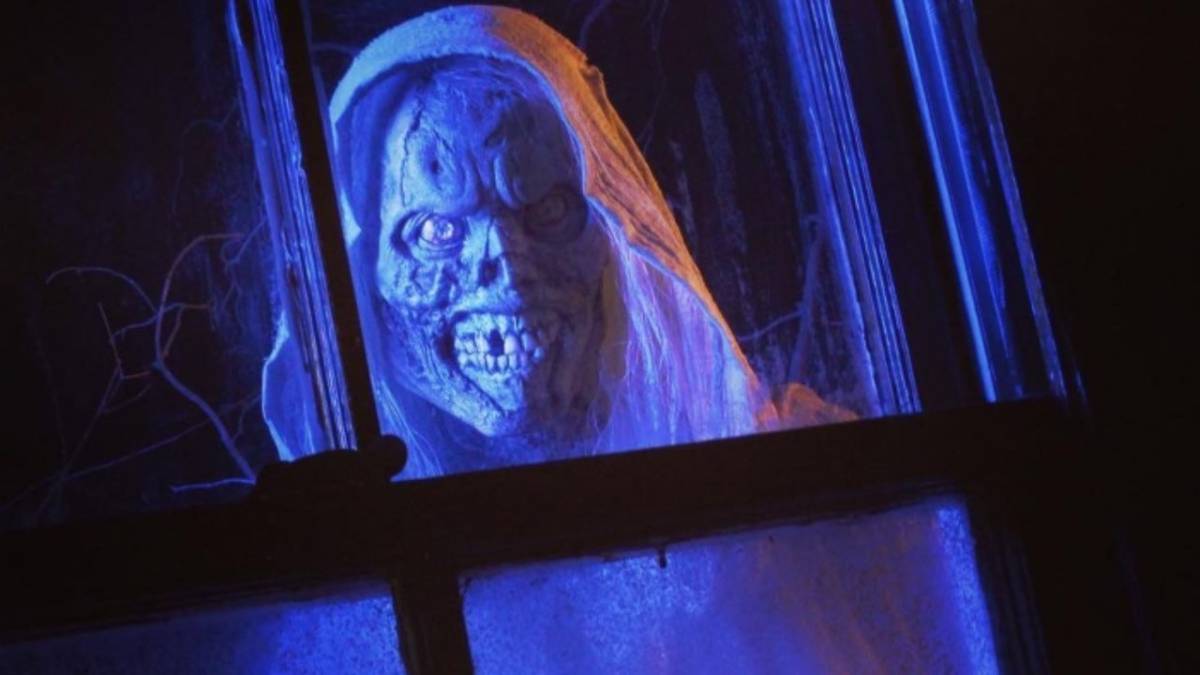 By Debbie Williams  •  2 years ago

Shudder’s new Creepshow series follows in the footsteps of the iconic 1982 horror classic written by Stephen King and directed by horror maestro George Romero. But rather than remake the series, Shudder’s revival acts as a companion piece and a love letter to the original films that horror have come to love so much.

As a lifelong fan of the Creepshow franchise, I was willing this series to still have the same spirit and feeling that I loved watching all those years ago. I found myself watching episode 1 with a huge grin on my face–it has the charming “old school horror” in abundance and packs in the perfect amount of nostalgia to keep us long-running fans of the Creepshow franchise happy.

It became evident after watching episode 1 that this series has been produced with passion by horror fans, for horror fans, and with an interest in showcasing both established and new writers/directors to give the audience a broad view of horror.

The series premiere kicked off with ‘Gray Matter’ which set the series off with a bang. The most traditional in terms of narrative and set design to the original Creepshow, the segment serves as a 20-minute tribute to Stephen King. Horror aficionados will notice the numerous Easter eggs to King’s previous works–a certain red car from Christine appears on a kitchen table and a flyer for a missing cat named Church. No attention to detail has been spared.

Based on a short story by Stephen King, Gray Matter follows a grief-stricken father who, after the death of his wife, develops an insatiable drinking habit that reveals itself to be something far more disturbing. Told from his sons’ perspective as he voices his concern for his father to a local woman in the store (Creepshow alum Adrienne Barbeau) and two local cops (Tobin Bell, Saw Franchise, Giancarlo Esposito, Better Call Saul), who of course go to investigate.

It is the conclusion of Gray Matter that really gave me the feeling that I was watching a Creepshow segment–from the camera angels to the lighting by torchlight–both of which made the monstrous reveal even more impactful.

Fans of Nicotero will know from his previous work that his practical effect and set design are insanely impressive, and it is no exception here. The overall look of the main apartment evoked similar feelings to that of watching the ‘Lonesome Death of Jordy Verill’ segment from the original anthology. The viscerally realistic practical effects felt like an attack of the senses–I could almost smell and feel how grimy and disgusting the apartment location was.

Segment 2 ‘The House of the Head’ Written by Josh Malerman (Bird Box) and Directed by John Harrison (Tales from The Darkside: The Movie)

The House of the Head manages to take an over exhausted horror trope of dolls and dollhouses used in the horror genre and, instead, gives us a fresh and unique twist.

We are introduced to Evie, (Cailey Flemming, The Walking Dead) a little girl whose family of dolls, The Smith-Smiths, are seemingly haunted by an unwelcomed guest… which just so happens to be an ever-moving decapitated head.

In contrast to Gray Matter, the House of the Head uses more of a warm pallet in terms of its aesthetic creating the illusion of safety; however, don’t be fooled. There is, of course, something more sinister at play here. As the camera looms into the dollhouse (which is reminiscent of Hereditary), we know some creepy shit is about to go down. The simple premise allows for the building of dread and tension with the ever-panning shots of the dollhouse to reveal what fate lies upon the Smith-Smiths.

The House of the Head really worked for me. I was constantly impressed by how much it kept me guessing as to what would happen next and the segment never fell into old territory, instead feeling exciting and new.

That said, after watching both segments I was left with numerous unanswered questions. It would have been great to learn the outcome of the two stories, but all can be forgiven as they are only ever intended to be short tales. It is difficult to provide further scope, and who knows? Maybe some of the segments will be future features on Shudder.

It is early to say, but it is impressive what this modern take on Creepshow has achieved on a smaller budget. Not only are the set designs pretty much a horror fan’s dream, the endless supply of horror talent on board makes me genuinely excited to see what the series will  bring next. The wrap around between the tales is reminiscent of the original EC Comics and left me with a huge smile on my face that reminded me of how much joy the originals gave me as a child.

Also, in a world of instant, “binge-worthy”, series, it feels like a breath of fresh air to have a weekly tale of horror to tune into week over week.

The perfect companion for the Halloween season, Creepshow: The Series airs every Thursday on Shudder 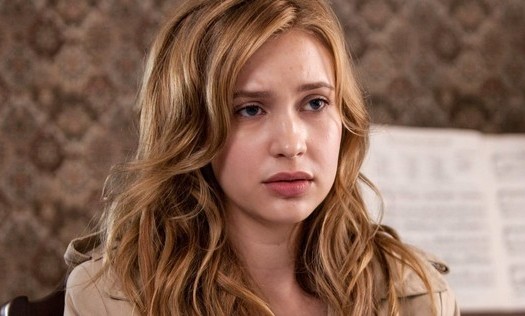 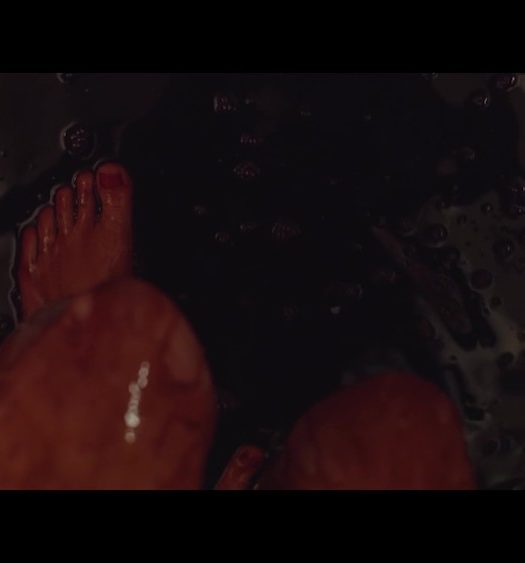