In an era where bomb squads deal with mislaid backpacks, Greta reminds us of a bygone era. It then promptly punishes us for our nostalgia. When our young protagonist, Frances, finds Greta’s purse on the New York subway, she faces a series of options. Ultimately, her decision to return the purse–in person–sends Frances on a collision course that reminds us that no good deed goes unpunished.

Neil Jordan (Interview With The Vampire, The Crying Game) wrote and directed Greta, his first feature film since 2012’s Byzantium. Meanwhile, Chloë Grace Moretz (Suspiria, Let Me In) stars as Frances, opposite French actress Isabelle Huppert as Greta. Maika Monroe (The Guest, It Follows) joins the supporting cast as Frances’ best friend in a story that follows typical stalking/obsession movie beats minus the romantic angle.

Despite the painfully average performances and mostly predictable story, a few things stand out. First, Greta features two female leads, Moretz and Huppert, with limited male characters only in supporting roles. In an even rarer feat, the film lacks even a whiff of a romantic subplot or conversation. Finally, Moretz plays what may be the single smartest horror protagonist in a generation.

Granted, I can’t say I would have made the same decisions as Frances at each point. However, I also can’t think of a single decision she made that was clearly wrong or stupid. At every turn, she does exactly what you would expect every sensible, right-thinking person should do. Even when she ultimately acts out of character, her desperation is understandable. More importantly, she lets no opportunity go to waste when trying to rid herself of Greta.

the single smartest horror protagonist in a generation

With so much praise comes so much promise, and yet it sadly falls short of a horror classic. Its downfall comes down to tone, as Greta does not seem to know what kind of movie it wants to be. More than once, it flips between scenes with great tension or dramatic weight to scenes with over the top campiness. Focusing on one or the other would have grounded the film in a consistent reality. Perhaps Jordan is making a point about the bipolar nature of parental relationships, but that doesn’t make for a better viewing experience.

Ultimately, Greta is a mixed bag with some memorable moments and great tension. While it never feels entirely cohesive, there are enough good moments and refreshing nuances to make it worth a watch.

Neither terrible nor ground-breaking. A perfectly adequate obsession/stalking film, executed well with some atypical features. While it won’t change your life, it will entertain you for most of 100 minutes. 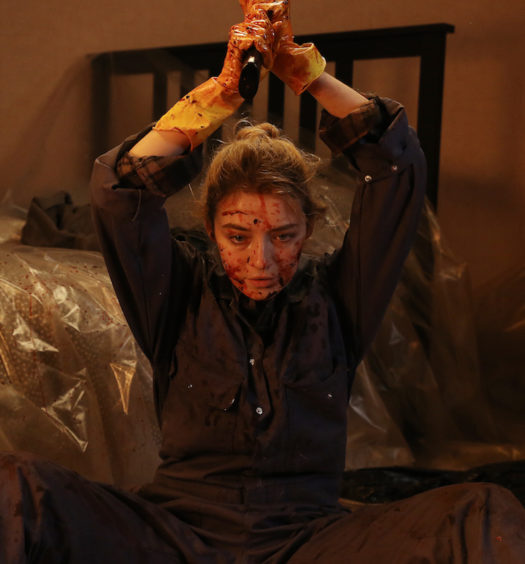 Read More
Fantasia 2019: ‘A Good Woman Is Hard To Find’ And Even Harder When Scorned [Review] 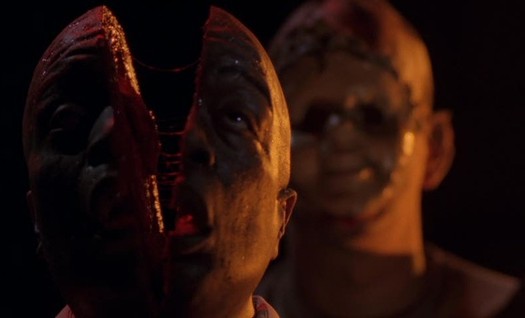