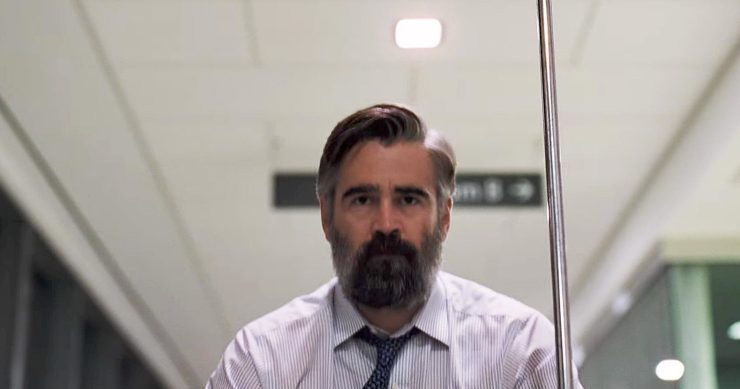 Even with all the good they do, some of the creepiest Horror involves Doctors.

Such is the case in the haunting trailer for THE KILLING OF A SACRED DEER, the new thriller from Greek filmmaker, Yorgos Lanthimos. Beginning his career as a director of music videos, short films and experimental theatre, Lanthimos has since gone on to earn multiple nominations and awards. In fact, his fifth film, The Lobster won the Jury Prize at the 2015 Cannes Film Festival.

This will be the second time Lanthimos has worked with Irish actor Colin Farrell, who in a recent interview alluded to his Director’s taste in thrillers by saying, “He’s messed up“. Sounds like our kind of guy.

This new collaboration stars Farrell as an intense Surgeon involved in some diabolical events. From the trailer, it’s anyone’s guess if the good Doctor is to be the victim or the victimizer. The always welcome Nicole Kidman (The Others, Moulin Rouge) joins Farrell, along with newcomer Barry Keoghan whom moviegoers will recognize from this years magnificent Dunkirk.

With lines like “Don’t be scared, Mom. You won’t be able to move either, you’ll get used to it” THE KILLING OF A SACRED DEER is sure to get under your skin. Jurors must have agreed because Lanthimos and screenwriting partner, Efthymis Filippou won the Best Screenplay award at this years Cannes.

The trailer is sure to have you think twice about going under the knife. After all, when the Anesthesiologist has you count backwards from a hundred, ask yourself: Is this a simple countdown or a goodbye? Maybe we’ll find out when the film opens October 17th of this year.

Plot Synopsis
Steven, a charismatic surgeon, is forced to make an unthinkable sacrifice after his life starts to fall apart, when the behavior of a teenage boy he has taken under his wing turns sinister. 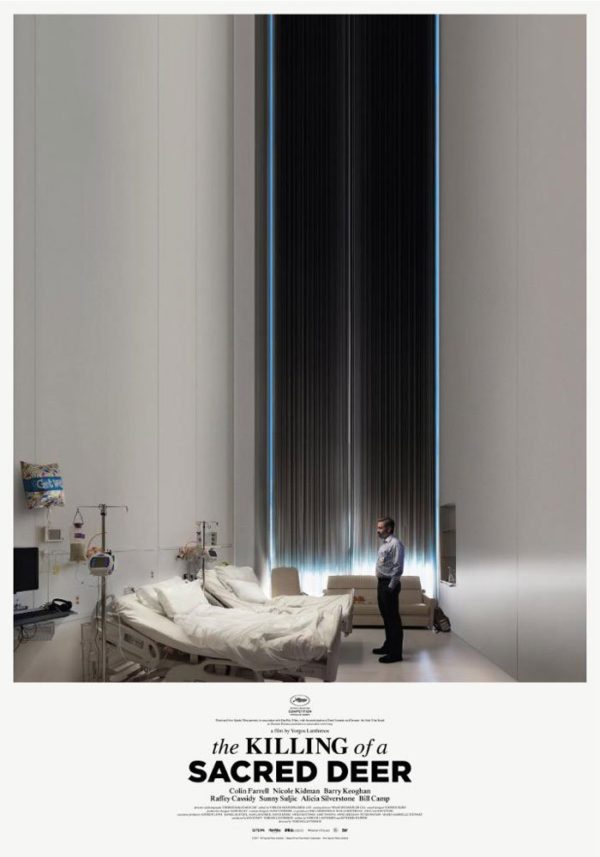 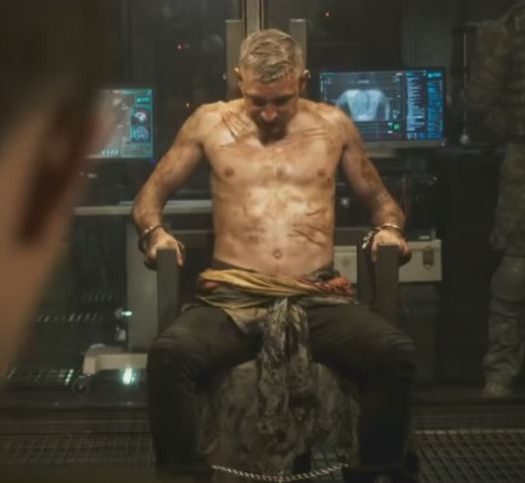 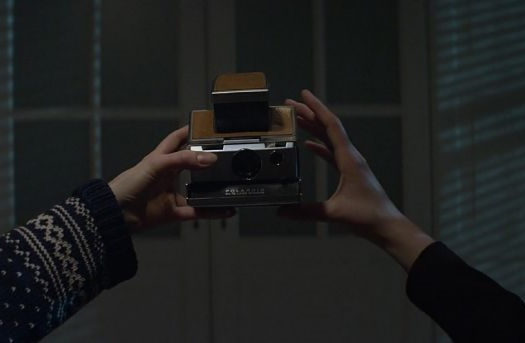