By Alex Aronson  •  5 years ago  •  Featured, Reviews
65
SHARES
ShareTweet
Synopsis
“A man teaches a young woman how to become a complete weapon. Later she is approached by a group of sadistic teens who kill blonde women for unknown reasons. The hunting season begins.”

I’ve been waiting for this flick for quite a few years now. Filmed in the fall of 2012, I’ve always been intrigued with the concept of “Final Girl.” The film shows the upbringing of the ultimate horror movie final girl, Veronica. Played by Academy Award nominee, Abigail Breslin, Veronica is an interesting and manipulative female protagonist. Her coach, played by Wes Bentley, adds a hard-core factor to her training. Alexander Ludwig leads the gang of “hunters” Veronica sets up against. Ludwig manages to balance charm with a sense of “American Psycho” splashed in for good measure.

The film is the first attempt by director and famous photographer, Tyler Shields. Shields manages to create visually stunning imagery in his 1950’s, dream like world. This is one of the most stylish horror thrillers I’ve witnessed in a very long time.

Even though the film carries a unique concept, the movie tends to drag at times. I found myself frequently checking my phone from boredom. The real “hunt and chase game” doesn’t kick off until well into the film’s run time. Building up to this, the film is purely training, and character set-up. And while this is important, the thriller forgets to add anything “thrilling” in the beginning 2/3. Due to poor pacing, audiences might lose interest before the film picks up speed.

“Final Girl” is now available in select cities and iTunes/Amazon/VOD.

This is a beautiful and stylish thriller.  The concept is unique, but the film doesn’t pick up until the final 20 minutes. 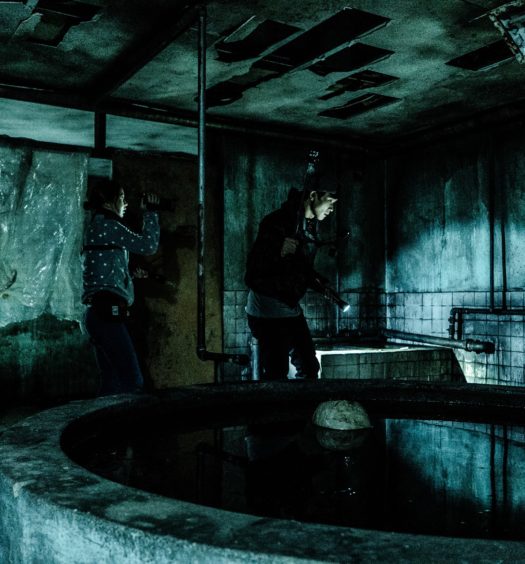 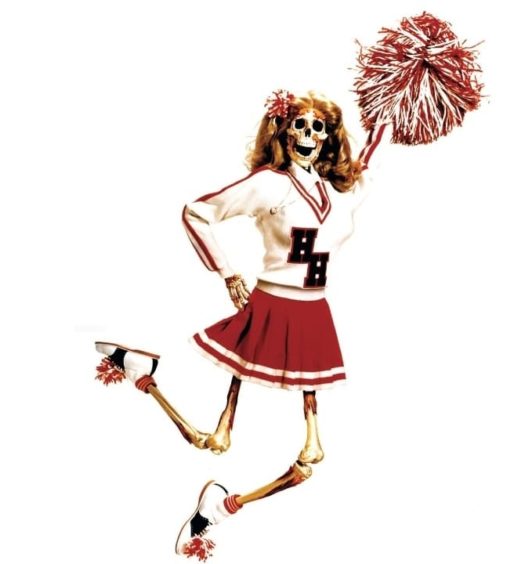