I remember hearing for years that Marilyn Manson was working on an Alice in Wonderland adaptation. At the time, it seemed kind of silly. There’s no doubt that Manson has been an absolute force in the music industry for years, but what could he possibly have to offer on the big screen? More than you might think.

The shock-rocker turned heads on the critically acclaimed TV series Sons of Anarchy as Ron Tully, and this got me wondering what could have been. We may never see a sinister Alice in Wonderland adaptation, but now Manson is starring in a brand new (and far more interesting) film titled LET ME MAKE YOU A MARTYR. It made its premier on July 22nd and initial reports are that it was well received. To celebrate, a brand new trailer has been released. I dunno about you guys, but this one seems right up my alley.

Check out the trailer below, and let us know what you think. We’ll have further release information as it becomes available, so stay tuned.

Plot Synopsis
A cerebral revenge film about two adopted siblings who fall in love, and hatch a plan to kill their abusive father. 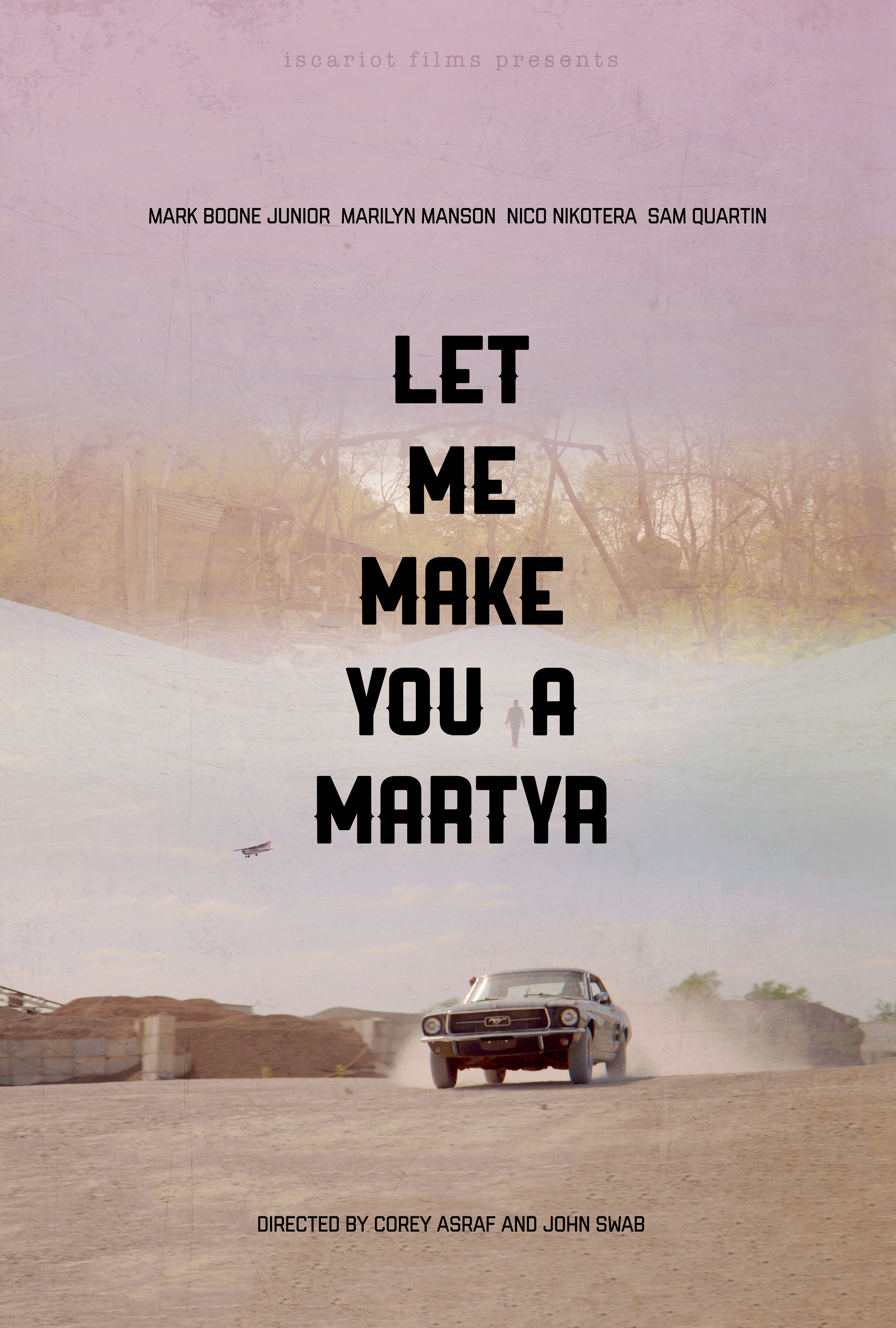 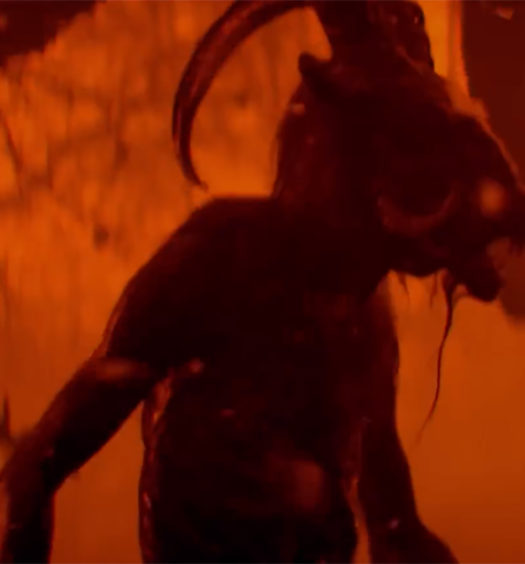 ‘Chilling Adventures of Sabrina’ Looks Darker Than The Original [Trailer]...