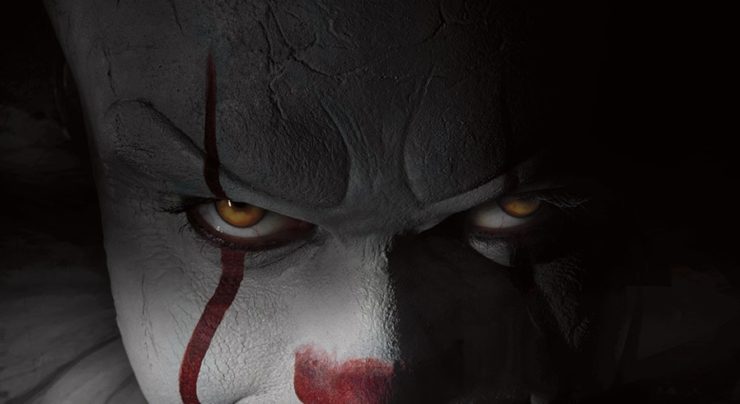 First Look at Pennywise for ‘It’ Remake

Ever since a new adaptation of Stephen King’s popular novel was announced, the only thing that anyone cared about was Pennywise the Clown.  Let’s face it, Tim Curry’s take on the evil entity still inspires coulrophobia to this day, and it’s difficult to imagine any one else getting into the role the way he did.  So it was no surprise that seeing Bill Skarsgard in costume has been one of the most anticipated aspects of the upcoming remake.

Finally, now that filming is underway, EW has revealed the first look (below).  It’s more of a tease really. As a fan of the novel, I’d like to speculate that the yellow eyes might be a reference to the creature’s “deadlights,” but I suppose we’ll have to wait to see more.  Either way, the new Pennywise does look downright sinister.

Even if you’re not a fan of the new look, Skarsgard’s outlook on the character sounds promising.  He tells the site, “It’s important that we do something fresh and original for this one. It’s purposely not going toward that weird, greasy look.” While acknowledging how great Curry was in the original role, it’s a relief that Skarsgard is interested in creating something entirely new while honoring the source material.

Andy Muschietti is directing the two-part adaptation.  The first part is scheduled for release on September 8th, 2017.

What do you think of the new look?

Plot Synopsis
In a small town in Maine, seven children known as The Losers Club come face to face with life problems, bullies and a monster that takes the shape of a clown called Pennywise. 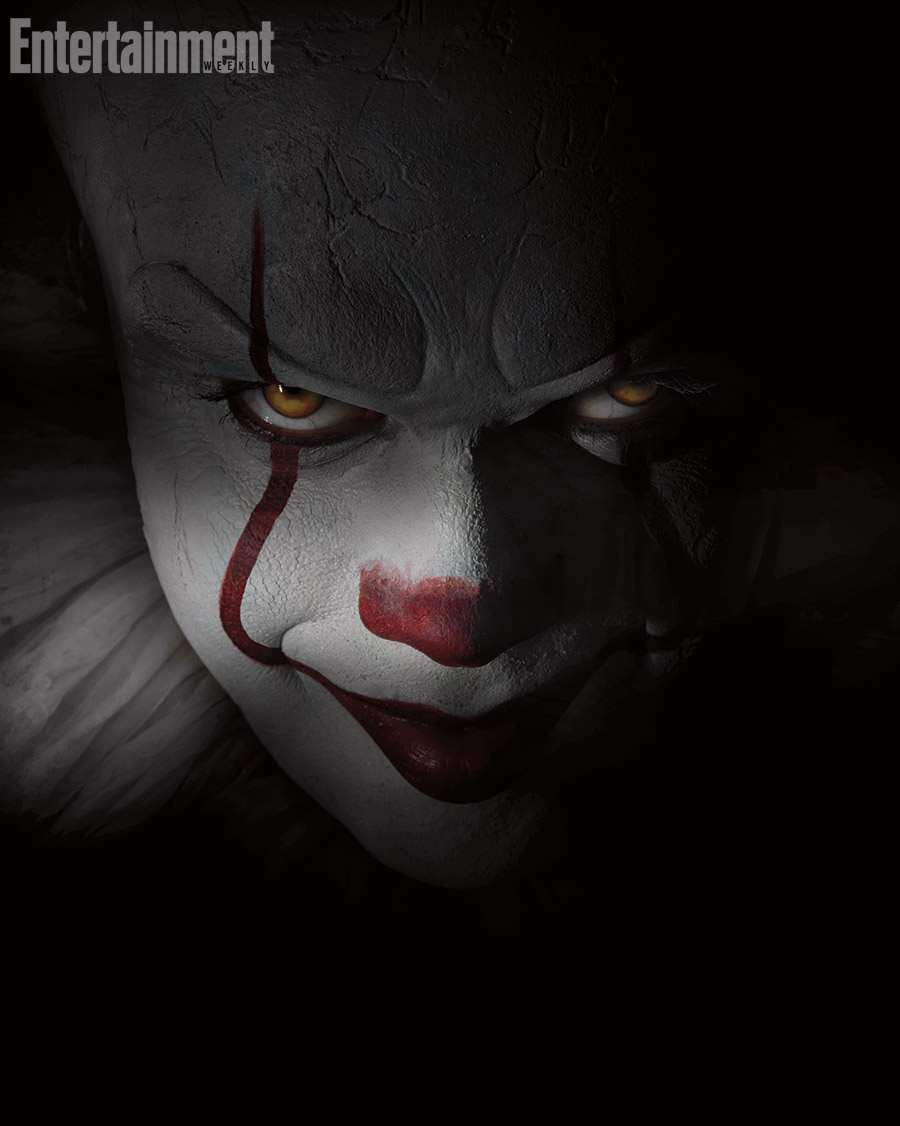 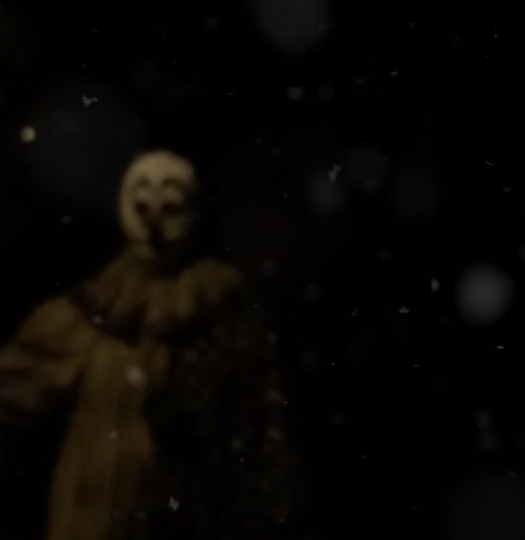 ‘Gags’ is the Best Thing to Come from Creepy Clown Sightings