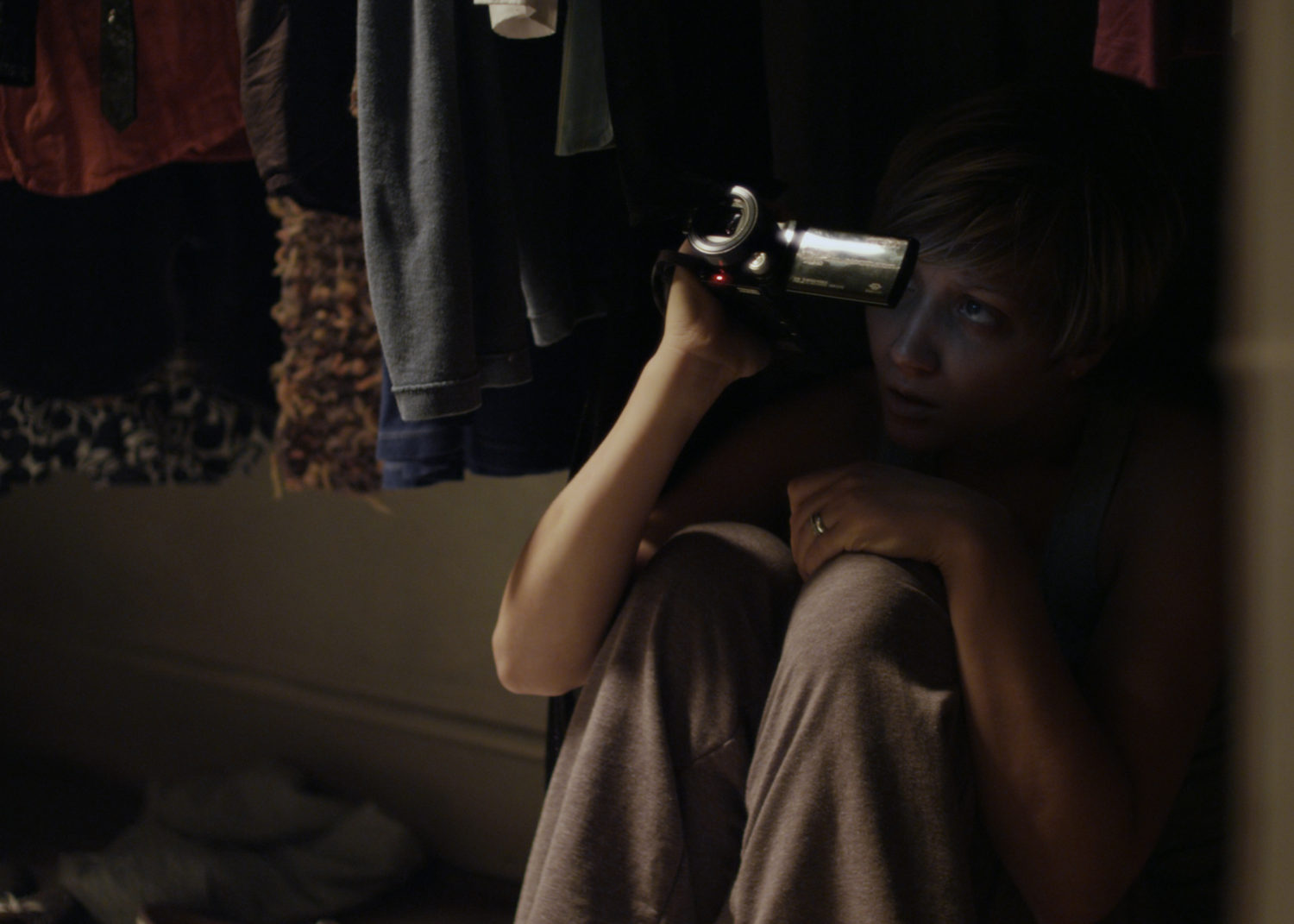 If you’ve been paying attention here at Modern Horrors it comes as no surprise that I’m a pretty big fan of found footage films. You can bet I’ll give almost any found footage movie a shot if given the choice. It’s an interesting sub-genre because more so than other movies, an unedited view of a terrifying experience is paramount. While in a psychological horror like Rosemary’s Baby the ultimate goal is to see if Rosemary is safe at the end of the film. Found footage lives and dies by how much we believe our protagonist’s reaction in the face of terror. Happy endings aren’t guaranteed in found footage, they aren’t even expected half the time.

That’s not to say they’re all made equal. There are certainly more bad found footage films than good ones out in the wild. But sometimes even those are deserving of some recognition. Because the camera exists in the same world as the characters, a believable premise is crucial to engaging the audience. Now ten years ago, this usually amounts to a few lines at the top of a movie that explains why someone is surveilling their home. But as our culture and technology have evolved cameras became ubiquitous, and these explanations became footnotes rather than plot conceits.

Creative filmmakers have taken advantage of the direction our culture has moved in over the years. With movies like Pandemic showing us how many rules can be broken and still be considered found footage, the genre’s no longer shackled strictly to horror. Camera usage doesn’t have to be anchored to an elaborate explanation. And hell the “found” part of found footage is becoming more and more irrelevant every day. Some of these films may have ultimately failed but an interesting failure is still interesting, no? With all that said, I’ve rounded up five found footage movies that break the mold a bit. They may not be the best movie you can watch on a Saturday night at home, but they’re trying to push the found footage genre further than most. 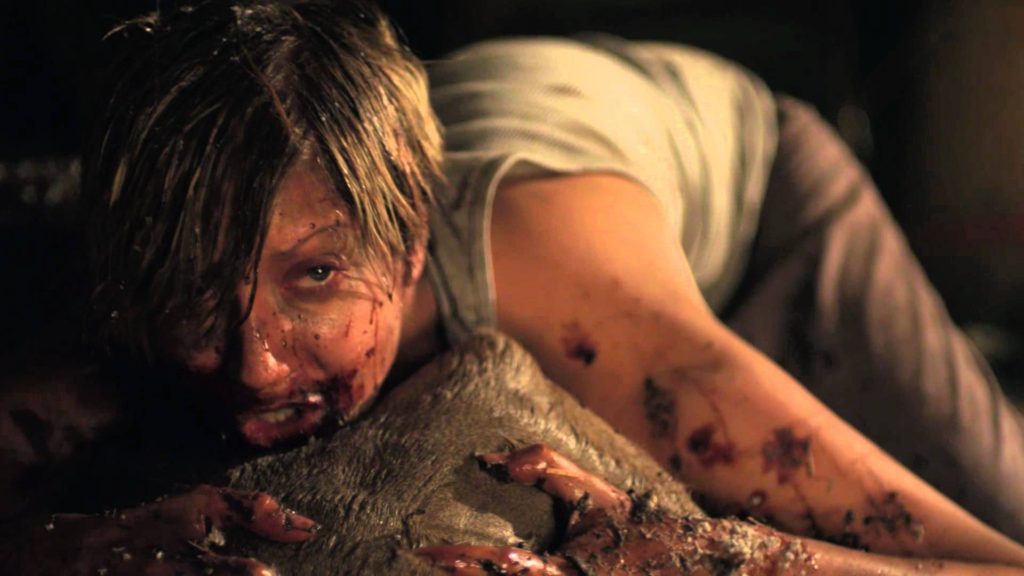 A criminally overlooked film that I’ve been dying to shine some light on is Lovely Molly. A film that flew under the radar when it came out but is well deserved of some recognition as first time actress Gretchen Lodge conveys a raw emotional range that is dark and disturbing. Lovely Molly is unique in that it doesn’t employ the found footage technique for the entirety of the film, only when it suits the story. The film saves these moments for some of the most harrowing scenes I’ve seen in recent years. 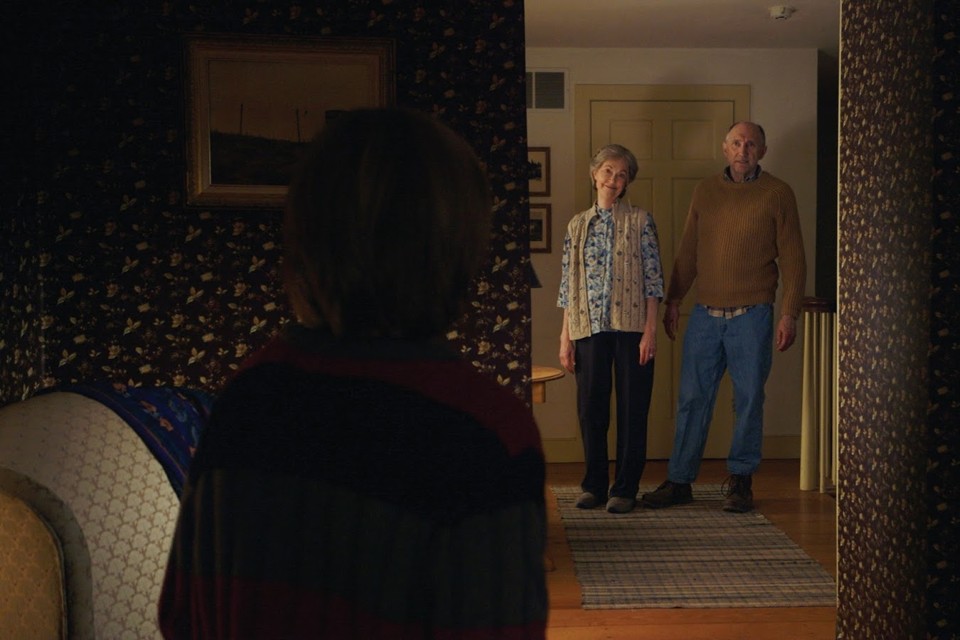 M. Night Shyamalan’s latest opus was my favorite horror movie last year. The Visit proves humanizing your protagonist can be more important that terrifying them. The film is anchored by two young actors that deliver terrific performances with a level vulnerability that seasoned vets would be jealous of. The kids in this film are precocious, and goofy, so they’re easy to empathize with. The plot moves along at a snappy clip and never takes anything to an extreme, it’s a very believable, very human horror film. It says a lot about the writing that Mr. Shyamalan was originally able to cut three versions of the film, one that focused on horror, another being a straight comedy, and third final cut that was a mixture of both. 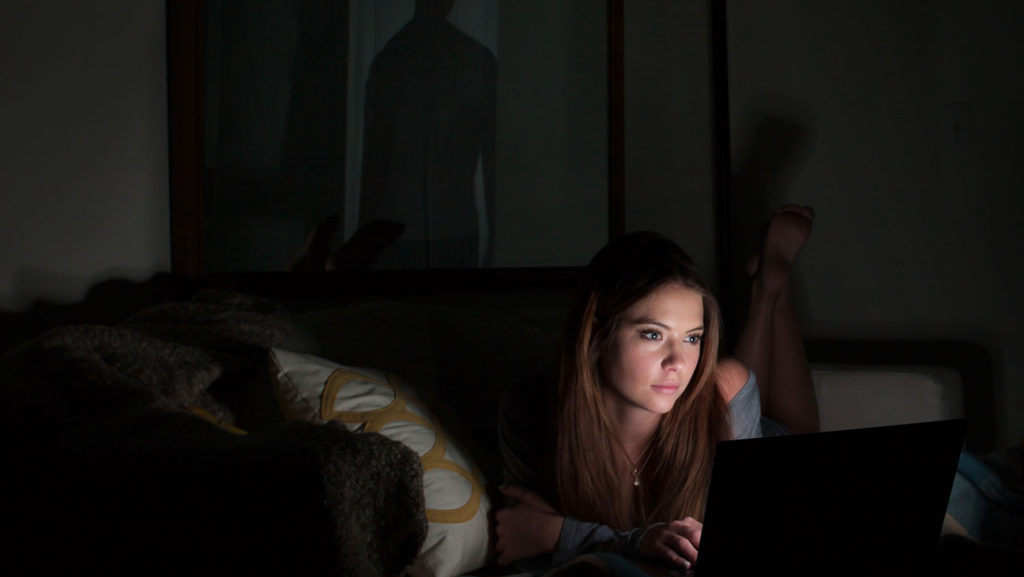 With Ratter where a hacker infiltrates the home network of his target we’re brought along for the ride as every device in the home is tapped to keep track of his victim. This isn’t technically found footage, it’s voyeurism and it’s engrossing. The creative camera work is very effective at making you feel like a creep right along side our stalker. The film could use a few more scares, but Ratter makes you feel slimy in a way that hasn’t happened in a while. 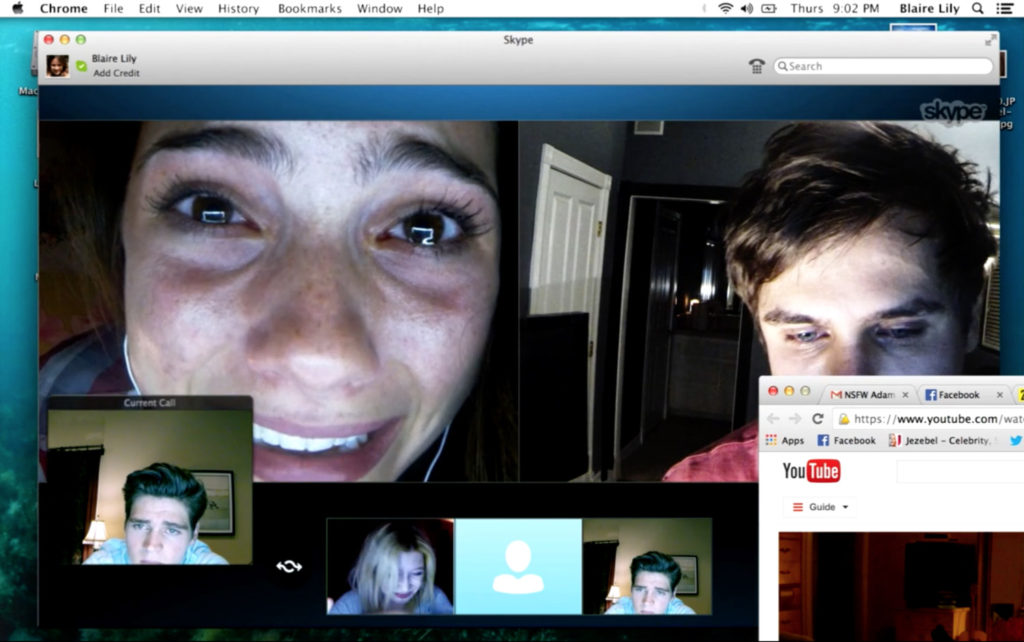 Unfriended is another unique take on the genre. Once again, this isn’t your typical found footage film. The movie essentially takes place on a computer desktop environment where we’re privy to chats, social media messages, and everything else teenagers do on their computers when they aren’t leaking naked Snapchats to Reddit. The way Unfriended uses internet lexicon that we take for granted is brilliant. The characters come off a bit shallow, but the plot unravels in a smart way that isn’t trying to tap into this generation, it feels genuinely of this generation. 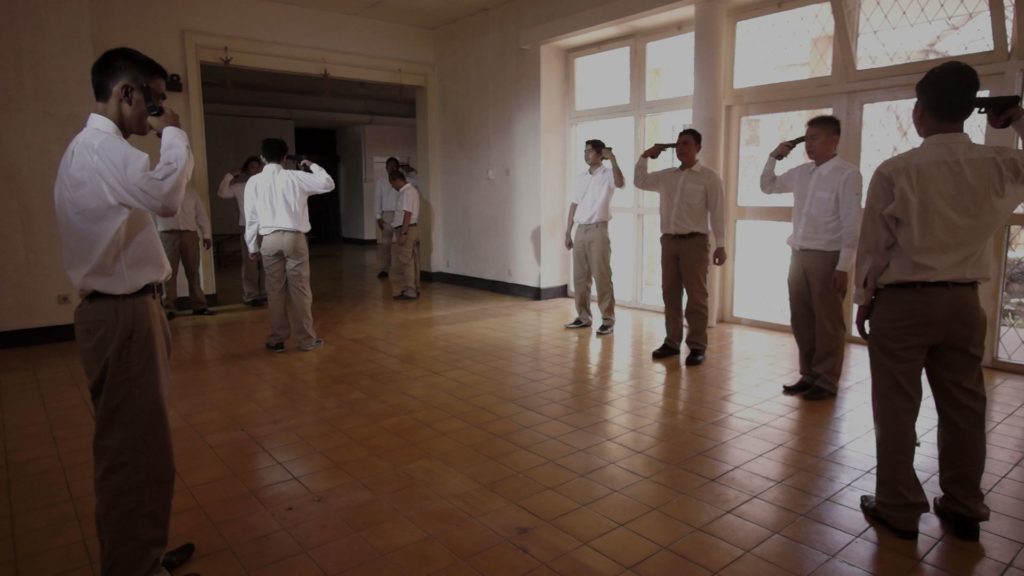 I always appreciated the V/H/S series for its narrative structure. A story within a story in a found footage film is incredibly clever. While I didn’t love the first film, V/H/S/2 hit the right notes for me and felt like it simply had more scares-per-minute than the original. Not every story works, but there are some twists and turns in some of the more well developed stories that are well worth the price of admission. 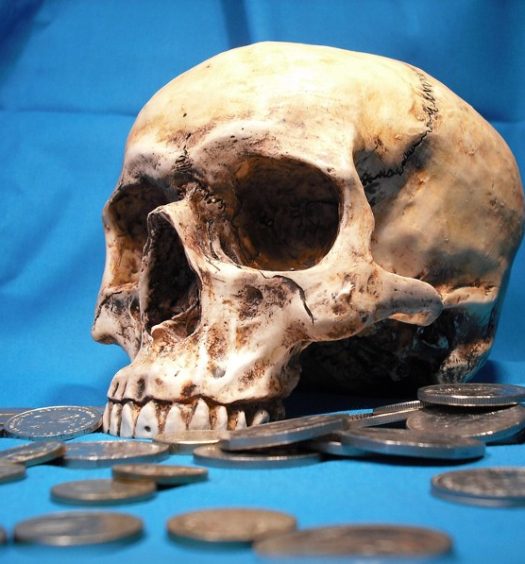 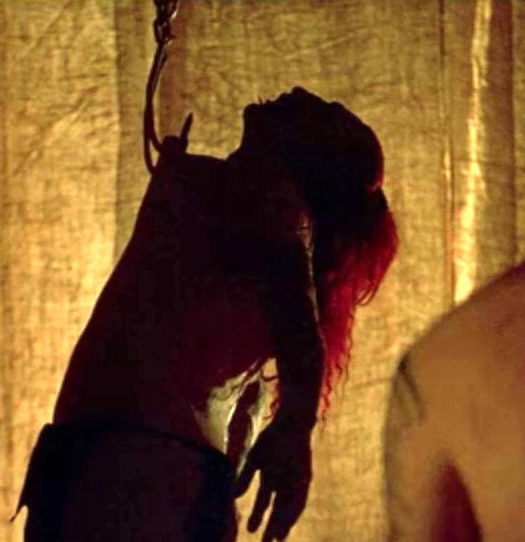