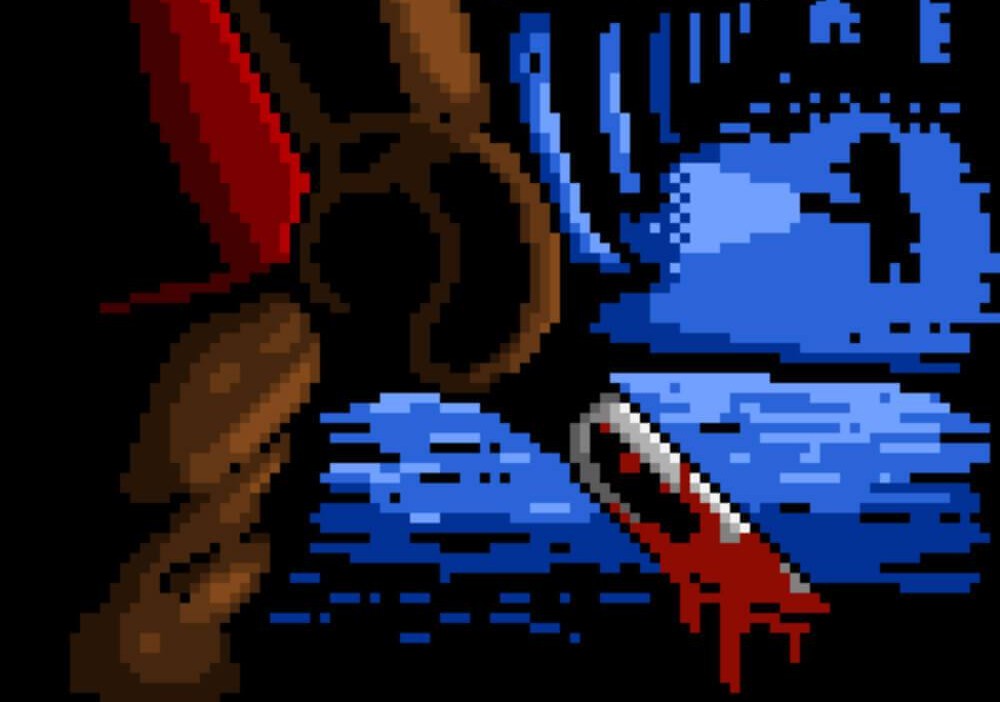 Home gaming has been around for several decades now. The Atari 2600 made video games accessible to the average family, but it was the Nintendo Entertainment System that really birthed home gaming as we know it. Back then game design wasn’t on the mind of the average consumer, and graphics barely allowed you to make out one set of polygons from another. Today we’re lucky that we cannot only enjoy large blockbuster titles, but also labor-of-love indie games. Thankfully for horror fans, there are a large number of talented designers diligently working on the next great hit. Three such guys are Paul, Josh, and Scott of Fossil Games who are working on the retro RPG, Camp Sunshine.

When talking with Paul about making Camp Sunshine, one of the first things I wanted to know was why make it 16-bit style. In an age where games often mirror real life in their graphical design, Paul says they chose to rely on their childhood influences. “Personally I played a tonne of Chrono Trigger, Final Fantasy on the SNES as well as classics like Ikari Warriors and IK+ on the Amiga! To me, 16-bit graphics have this ‘look’ about them that captures an entirely different feeling. Oh, and Horror just hasn’t been done in 16-bit so we have the challenge of making you scared!” 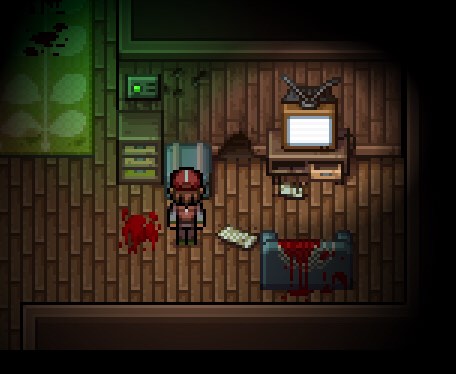 This is not the summer camp that Jez was expecting…

This sense of nostalgia is rooted much deeper than the games he used to play; it’s how he began creating. Paul got his start in game design very early on. At the age of eight, he was learning the concepts on an old BBC microcomputer system. Keep in mind that this wasn’t a time where every child knows how to operate a smartphone before they could walk. Smartphone wasn’t even a word. As his skills progressed, he moved on to working with the ZX Spectrum, the Commodore Amiga, and finally a PC. “It’s always been about creating something from nothing. Back then the games didn’t have fancy graphics, but there are a lot of games that have stayed with me thanks to their gameplay and story. That’s what really dragged me in.”

They act as the marketing team, the programmers, the artist, and the receptionist

Despite having a long history with creating games, their company, Fossil Games, is a relatively new venture. Paul jokes that they’re in it for the “fast cars and loose women”, which he then points out are both in short supply. As indie game designers, they face struggles that large studios don’t have to worry themselves with. Everything that goes into running a business has to be handled by the designers. They act as the marketing team, the programmers, the artist, and the receptionist. With so many titles to juggle, and 18 months of development already invested in Camp Sunshine, it’s no surprise that Fossil Games is a company of passion. 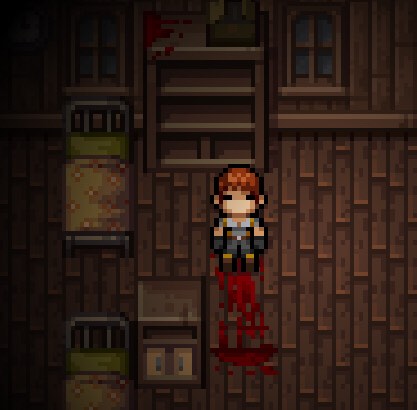 Unfortunately, passion can only carry you so far. As with so many things, money becomes an inevitable variable. Paul turned to IndieGoGo in order to secure a meager amount of funds to finish the project. When asked about how crowdfunding has changed the approach of game development, Paul stated, “For me, crowdfunding has replaced the whole pre-order concept. When I help to fund a project I feel a direct connection with the creators. With those big faceless companies I always feel like I’m just another number. With crowdfunding it’s the total opposite. Which is a great thing!” This sentiment of connection isn’t just lip service either. Four of the five reward tiers put your name in the credits, and two offer either a 16-bit version of yourself or the chance to give your ideas directly to the creators. 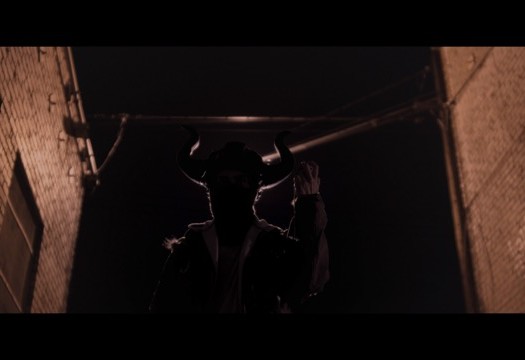 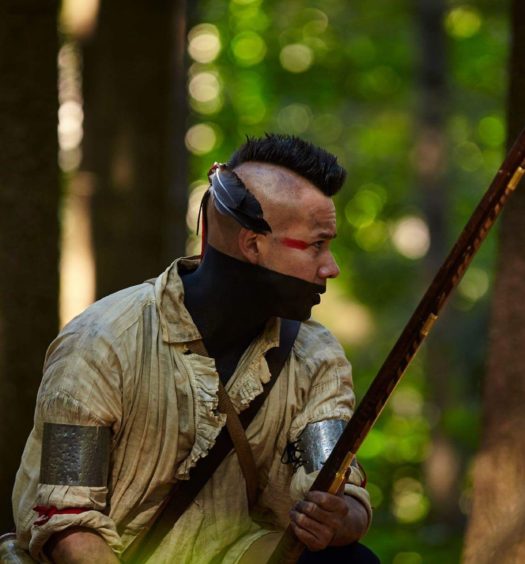 The Modern Horrors Podcast EP 139: Everything Is An Ad

Read More
The Modern Horrors Podcast EP 139: Everything Is An Ad
Submit a Comment