We don’t get a chance to say “It’s for a good cause” too often in this business. If there was ever a time though, this is it. Found Footage 3D aims to do the same for Found Footage movies that Scream did for the Slasher sub genre. Let’s not kid ourselves – they could use a breathe of fresh air. The film maker currently has an Indiegogo campaign that is running for the next 21 days and it features an insanely charming pitch video. If you don’t feel the need to assist after watching that thing… then there may be no hope for you.

The great thing about this particular crowd sourcing effort, is that they aren’t asking for funding to make the film – or to get the ball rolling. They have done that. The problem is that there seems to be one shot (or scene) in particular that requires some CG effects. The director seems to be very proud that his film uses mostly traditional effects everywhere else. That’s why its so important that this shot doesn’t look like shit. I’m sure you can think of at least one or two quality films that were ruined by terrible effects. As a matter of fact, I reviewed one a few days ago. To ensure this doesn’t happen to Found Footage 3D – they look to enlist the help of major Hollywood effects team Hybride. That of course, is very expensive.

The campaign has raised $13,930 of its $35,000 goal at the time of this posting. We here at Modern Horrors will be making our donation to the film, and strongly encourage our readers that are in a situation where they can assist – to do so.  This looks to be a smart film, made by smart people. We need to keep as many of these guys around that we can.

Visit the following link and show your support. At the very least, share with as many people as you possibly can: 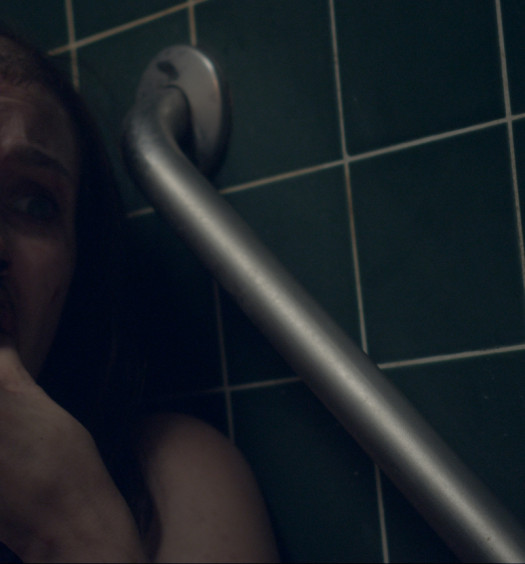