Frank Grillo’s turn as Sergeant Leo Barns in The Purge: Anarchy was a large part of what made the sequel so successful. It was a pivotal role in the actor’s career, who has since emerged as an action star on the rise. Grillo’s latest looks to be a high-octane thriller of a botched robbery, and we’ve got the new teaser.

Wheelman makes its World Premiere at Fantastic Fest later this month, and will then launch exclusively on Netflix on October 20,2017.

Plot Synopsis
Frank Grillo (Kingdom, Captain America: Civil War) stars as the wheelman, a getaway driver thrust into a high stakes race-to-survive after a bank robbery goes terribly wrong. With a car full of money and his family on the line, the clock is ticking to figure out who double-crossed him and the only person he can trust… his thirteen-year-old daughter. All reasons to think fast and drive faster. 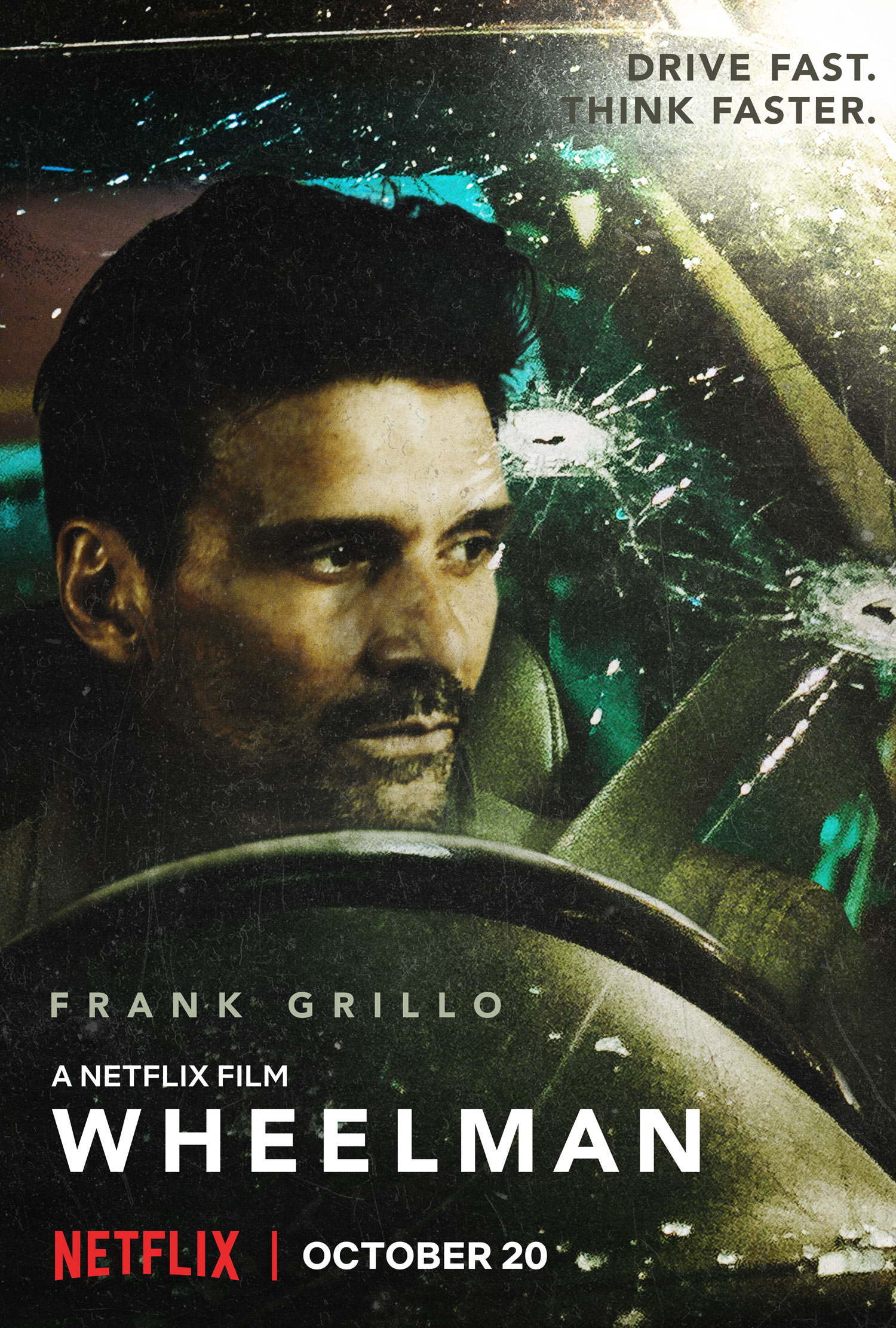 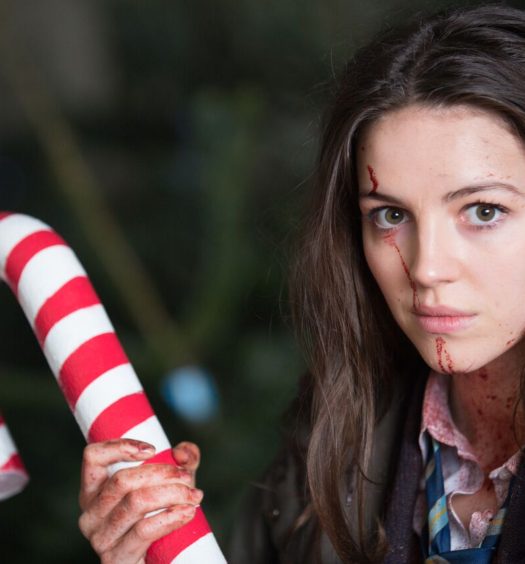 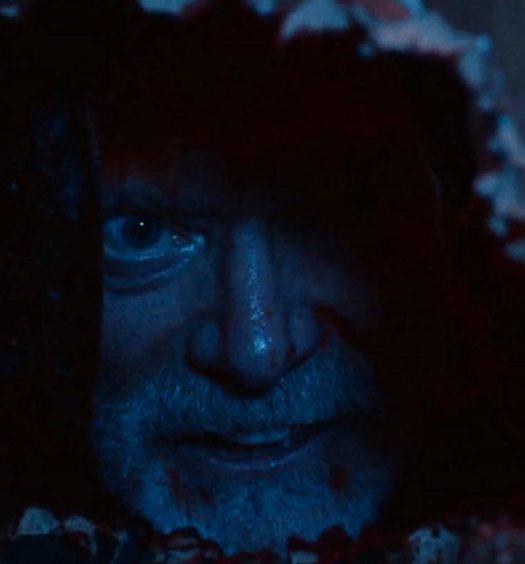