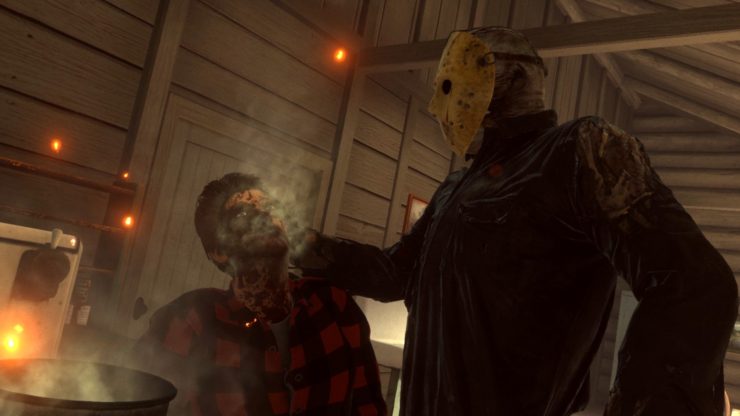 FRIDAY THE 13TH: THE GAME didn’t have the best launch of any game out there, but damn have the creators been working hard at making the game better. The latest patch adds a host of features, improvements and new content that will have me firing the game back up very soon.

Not only are there bug fixes throughout, such as fixing the issue where counselors would sometimes hang in the air during certain kills, but they also worked on improving gameplay. One thing the creators changed was the reach of Jason’s grab motion. This change will make it a tad easier to get away.

Other changes include adding Fox from FRIDAY THE 13TH: PART 3 as a new character. There is also new, hidden in-game treasure called “The Tommy Jarvis Tapes.” Find them and get some backstory written by Adam Green (HATCHET). There have also been some updates to Tommy such as he’s no longer startled by dead bodies and players can get extra XP when he sacrifices himself while there are any living counselors nearby.

One of the other fresh additions is more environment kills—those excellent, violent scenes that have Jason crushing a character’s head between the door and the jam or shoving a counselor’s face into the fireplace. There are five new kills. Check them out below. Will you be playing FRIDAY THE 13TH: THE GAME this weekend? 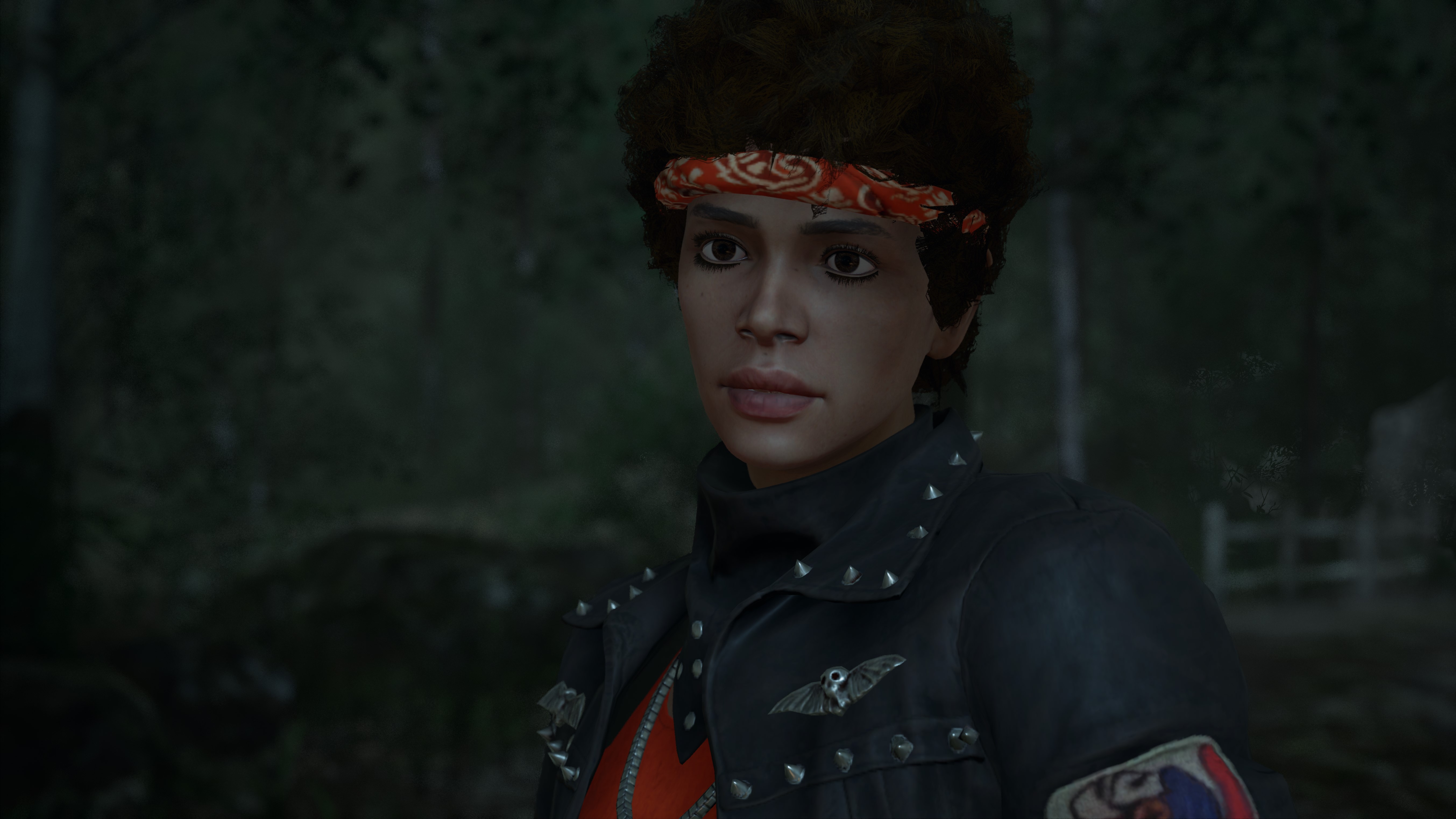 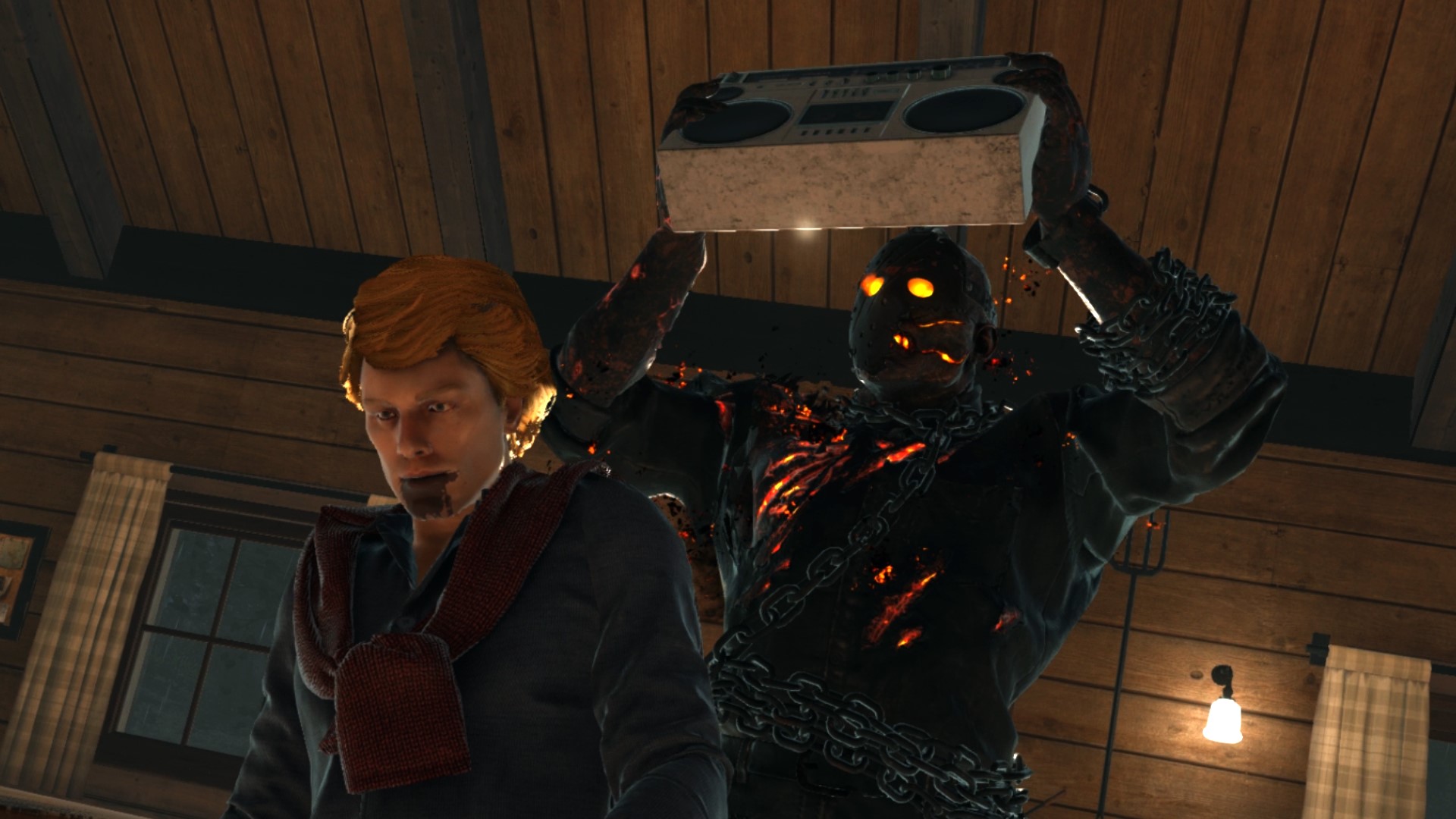 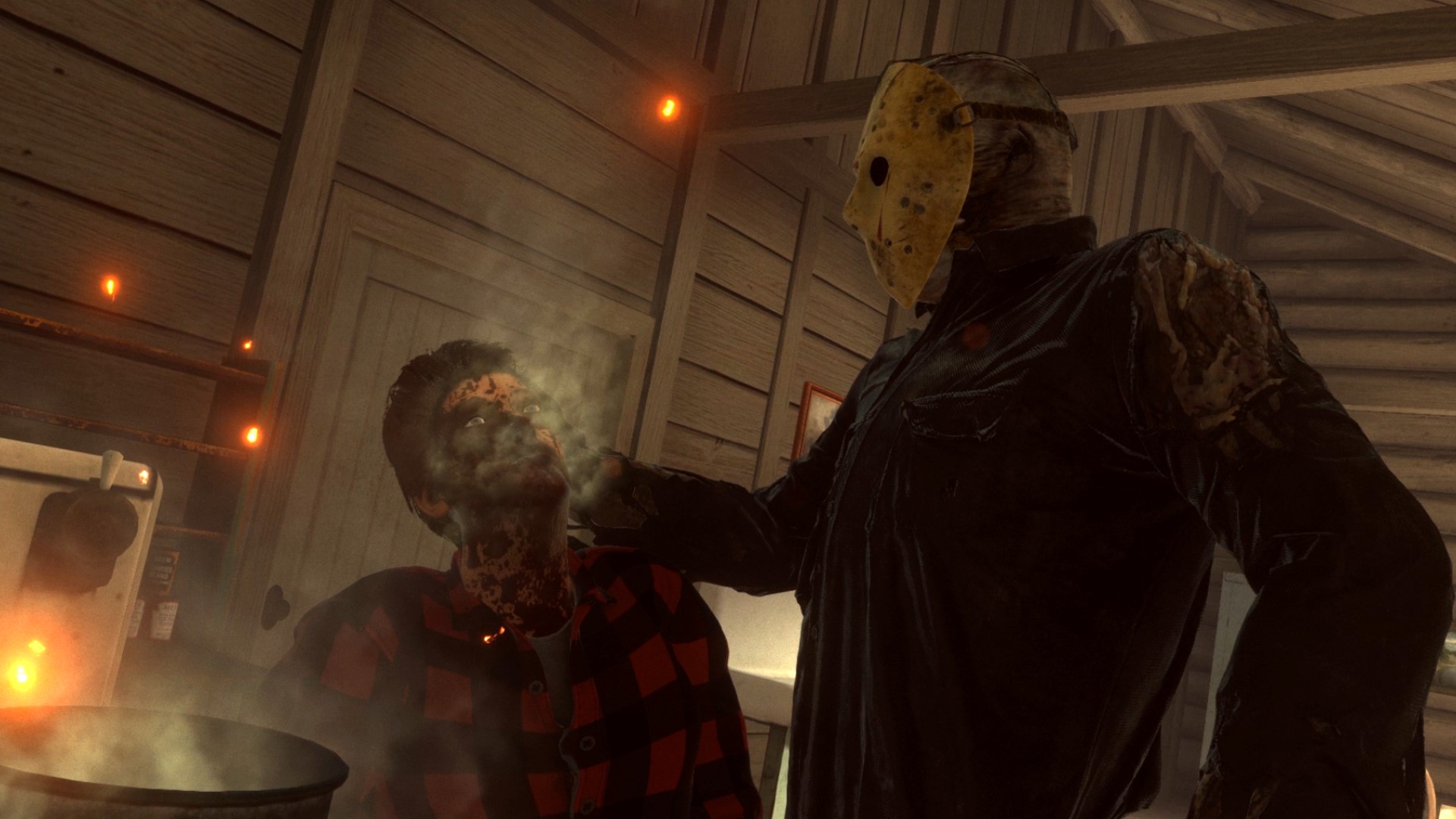 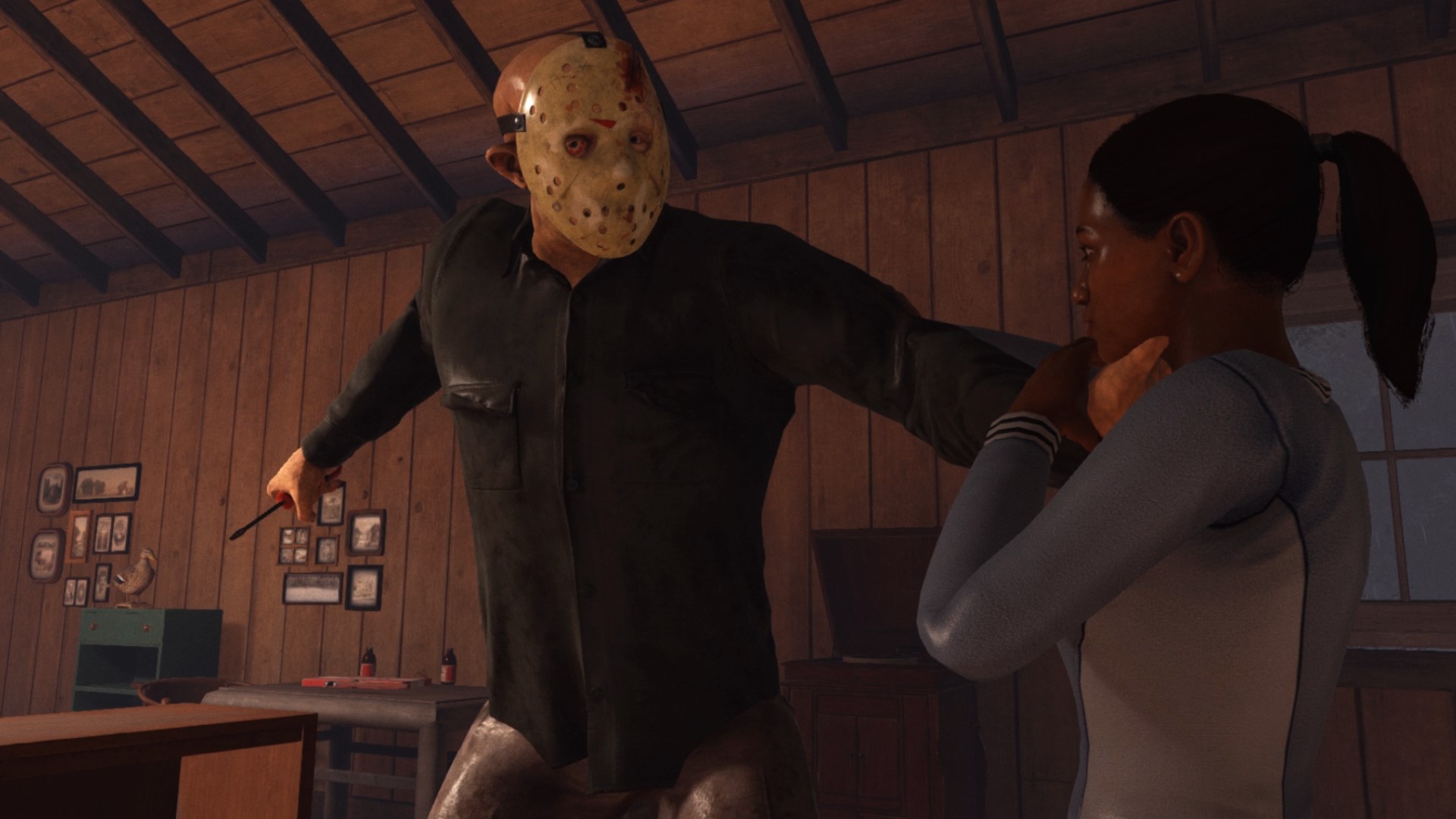 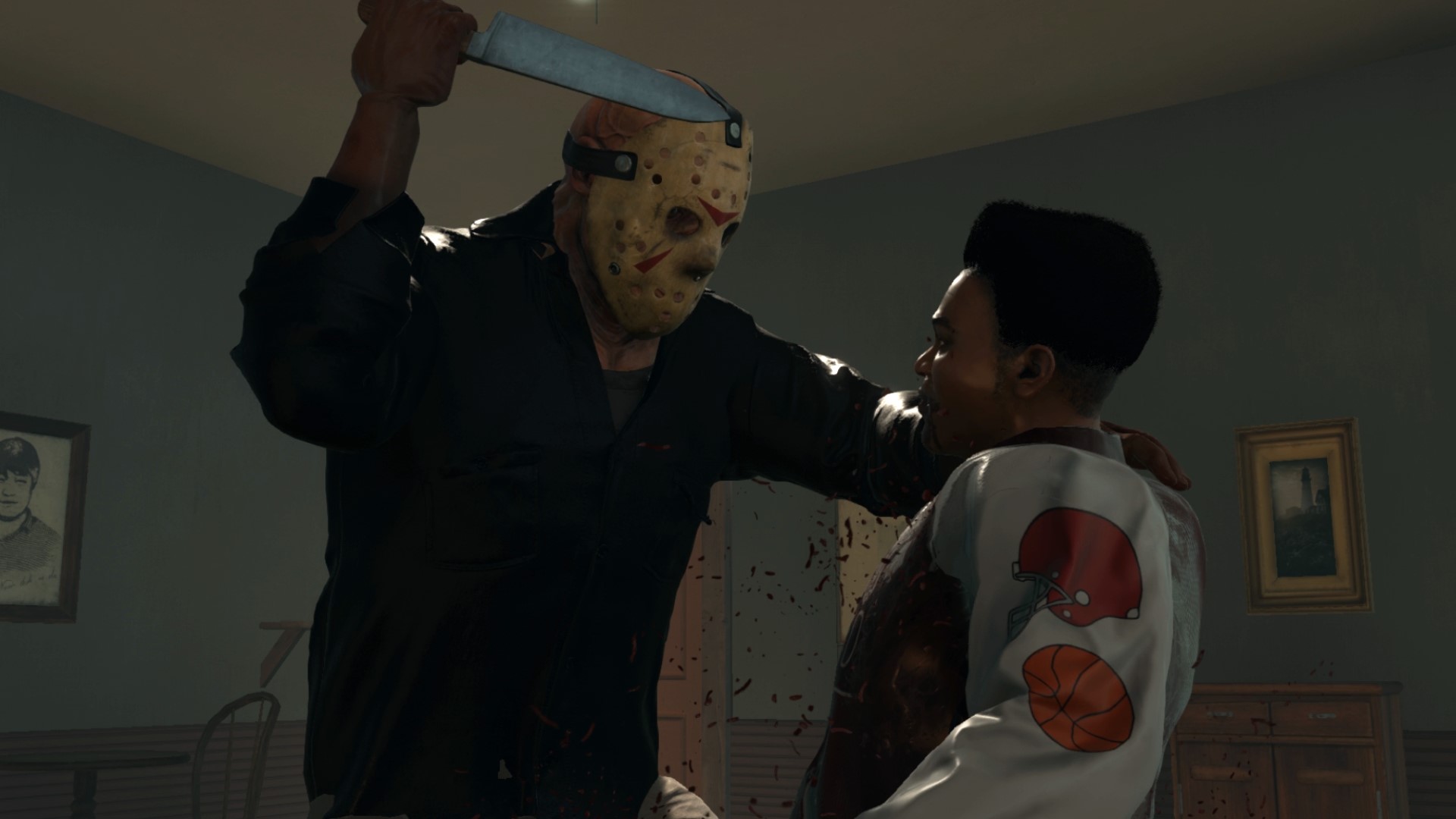 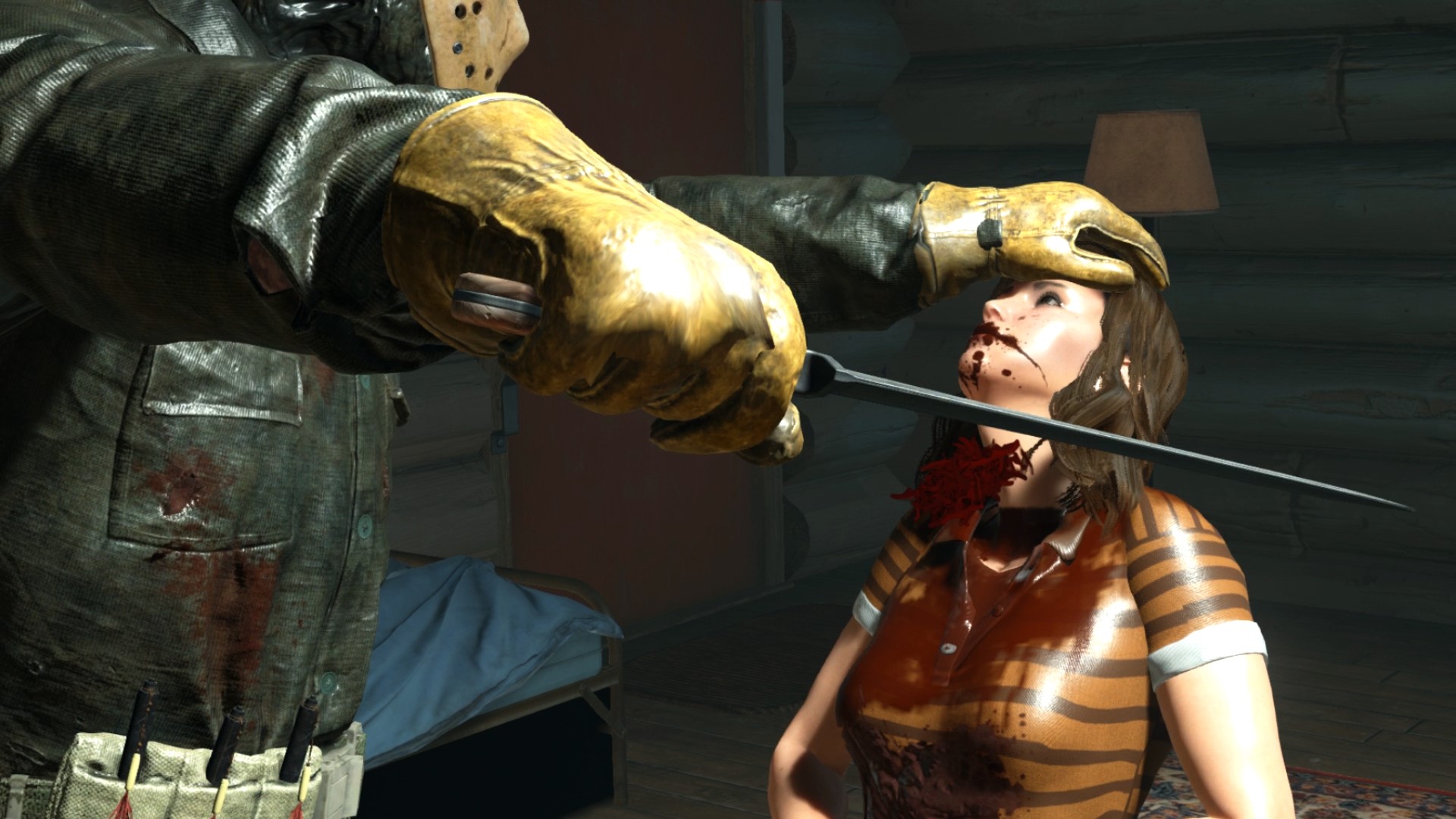 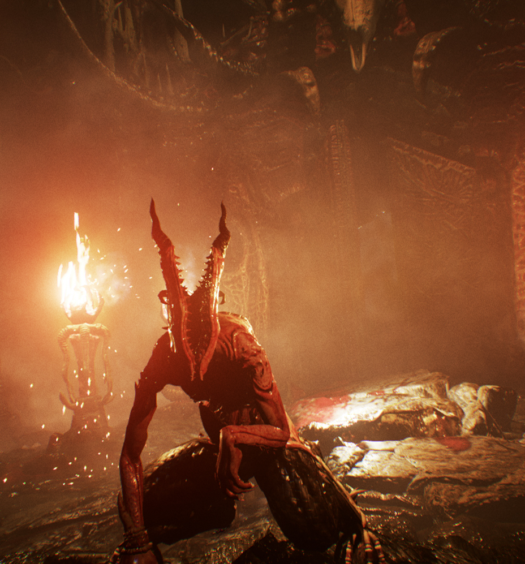 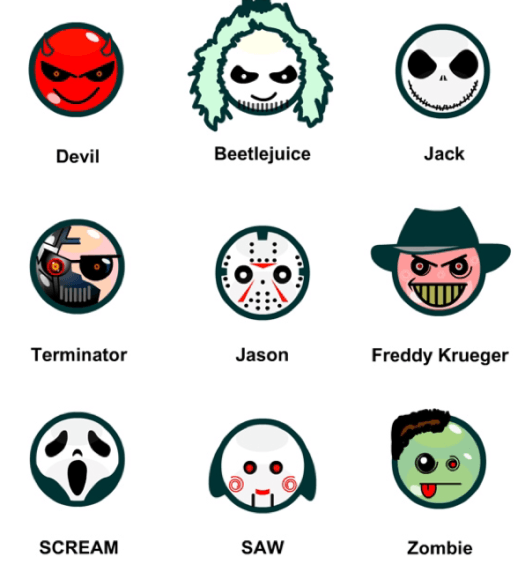 Read More
Can You Guess These Horror Movie Based Emoji’s?
Submit a Comment