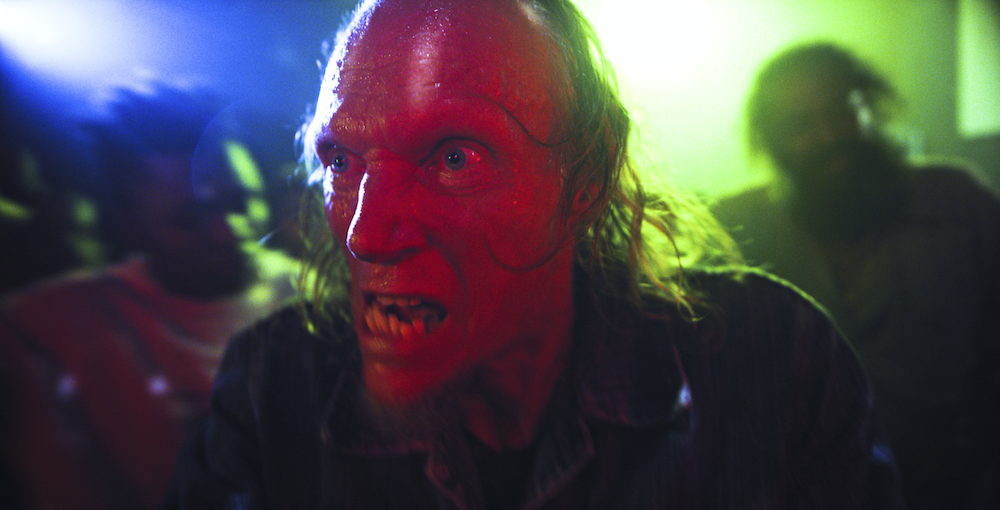 [Fantasia 2020] ‘Fried Barry’ plays like an adult remake of E.T. through the lens of an Aphex Twin video

Much in the way of Panos Cosmatos’ Mandy, Ryan Kruger’s latest “thing,” Fried Barry, will capture the hearts and blow the minds of stoners everywhere. And I’m not being derisive when referring to Kruger’s feature-length debut. He actually introduces it as a “thing” rather than a “film.” On the surface, the story is very much an alien experiencing a slice of human life, but it plays out very much like Starman meets Under the Skin on ecstasy, crack, heroin, bath salts, brake fluid, and anything else handy. Or, as fellow Modern Horrors writer Jon Cohorn put it, “an adult remake of E.T. through the lens of an Aphex Twin video.” 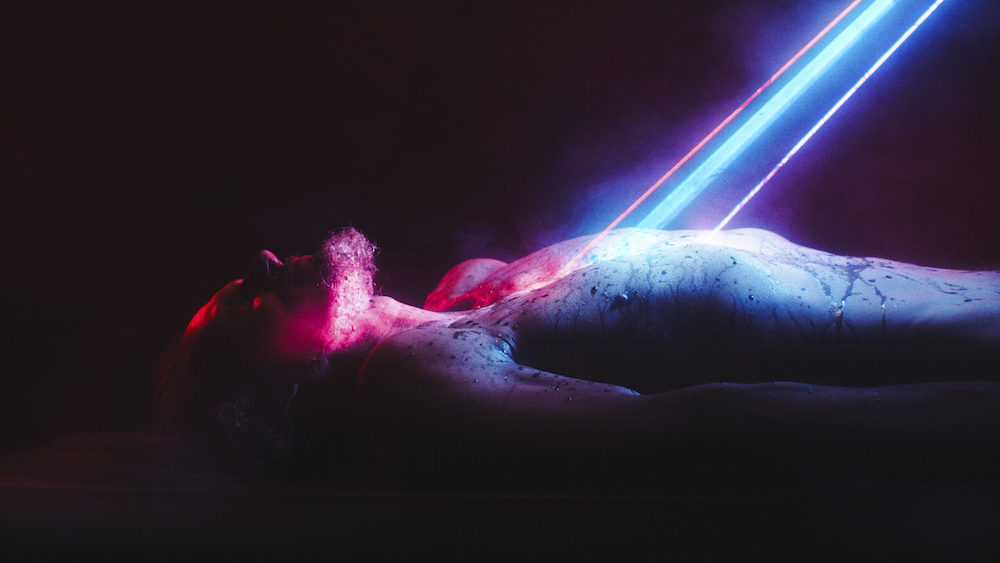 Starman meets Under the Skin on ecstasy, crack, heroin, bath salts, brake fluid, and anything else handy

A Heroin addict, lousy husband, and lapsed father, Barry’s abduction occurs somewhat quickly, but we still get enough backstory to know that he’s no great loss to humanity. Our Alien promptly slips himself into a well-used Barry suit, and promptly finds a rave. For the next 90 minutes or so, we have the pleasure of watching our alien visitor get high and fuck–including, on at least one occasion, to a very hilarious, and then very disturbing, conclusion.

Frankly speaking, aside from some manic antics and a re-insertion into Barry’s family life, I’m not sure what else Fried Barry has to offer. That’s not a criticism, per se. For many viewers, the drug-fueled interactions alone are worth the price of admission. Certainly, as a performance art piece for Gary Green (Escape Room), as well as many of the supporting cast, it’s superb. Green is absolutely going for broke in every scene, and it pays off in a big way. 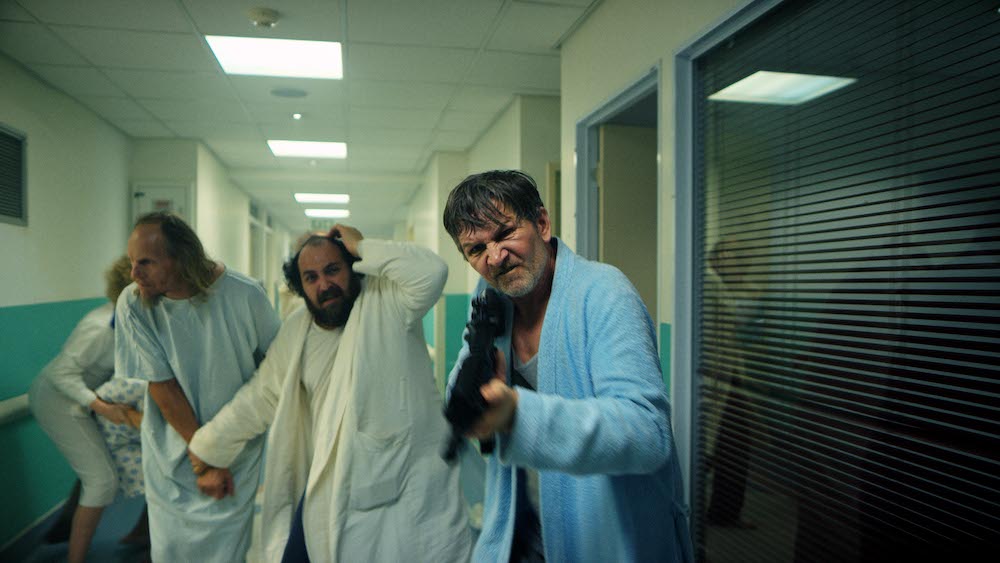 the midnight stoner movie of the year

However, I’m unfortunately not nearly well-versed in South African culture and politics to know if Kruger is making a broader statement. It certainly seems like the kind of movie with something to say, even if it is high level and esoteric. But I’ll be goddamned if I know what it is, and would welcome any opinions on that. Regardless, the surface level stuff is enough for me. Kruger has made the midnight stoner movie of the year, and it will be nigh impossible to top.

Fried Barry made its Canadian premiere at Fantasia Fest on August 13, 2020. 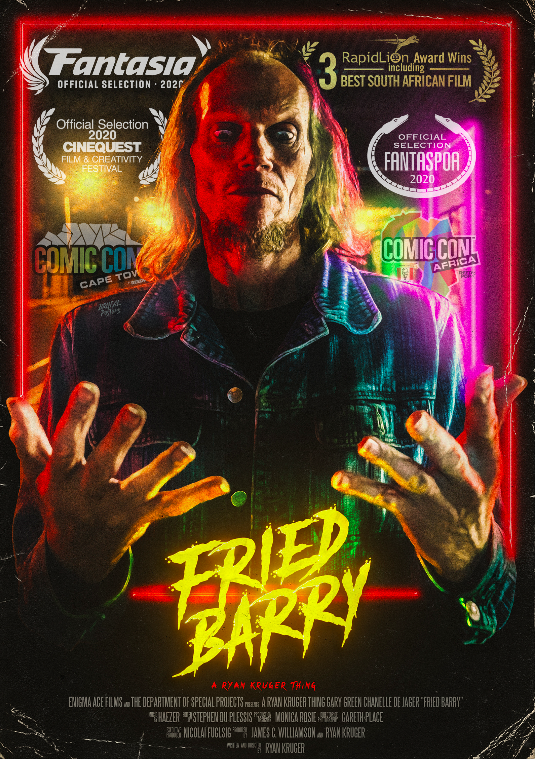 [Fantasia 2020] ‘Fried Barry’ plays like an adult remake of E.T. through the lens of an Aphex Twin video 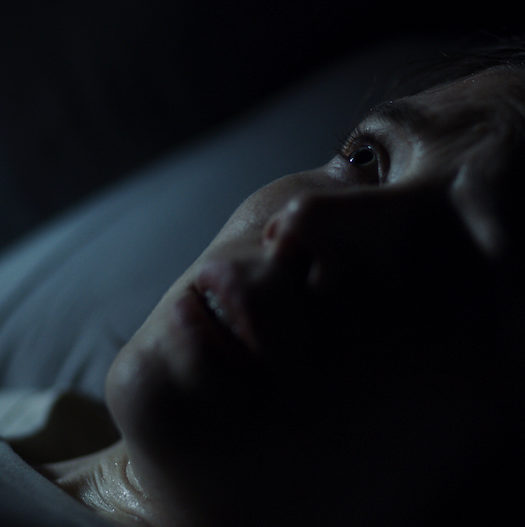 Read More
[Fantasia 2020] ‘Bleed With Me’ is a heavy, minimalistic story of manipulation and betrayal 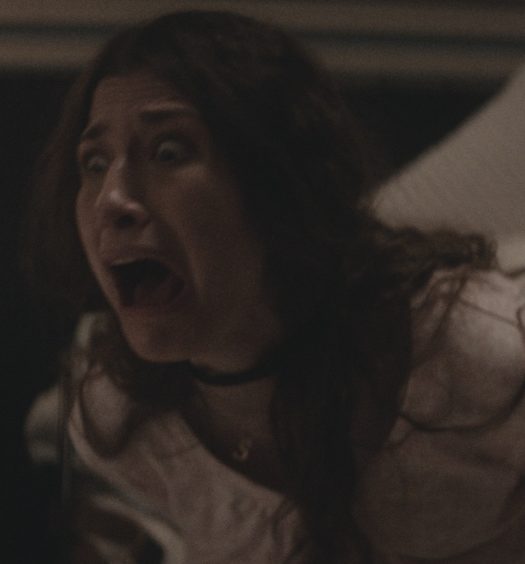 ‘Anything for Jackson’ was the biggest surprise of Fantasia 202...