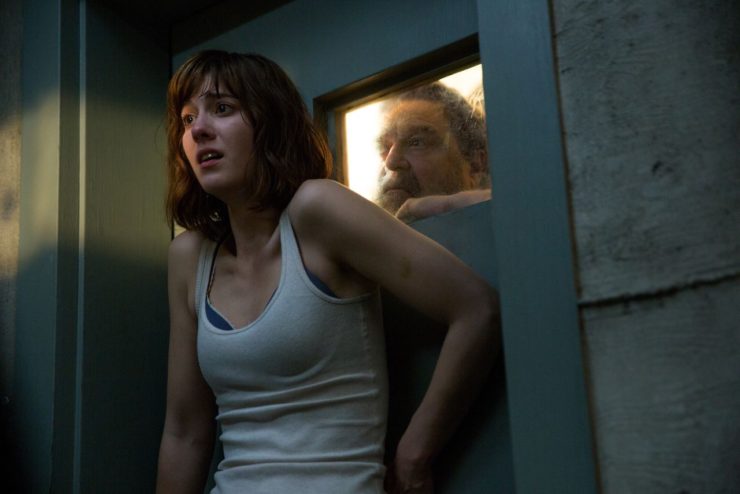 Could ‘God Particle’ Actually Be ‘Cloverfield 3’?

Earlier this year, the box office success of the J.J. Abrams produced 10 Cloverfield Lane proved two things: J.J. Abrams name is a box office draw for film goers, and there was still interest in the sci-fi series that began with 2008’s giant monster flick.  Just prior to 10 Cloverfield Lane’s release, Abrams conveyed interest in continuing with more additions to Cloverfield’s universe, but it was to be a moot point if the Dan Trachtenberg directed film tanked. It didn’t, and the loose tie-in with the original film means a wealth of potential for future spiritual sequels.

While many have speculated that the latest J.J. Abrams produced space-set thriller, God Particle, could be another Cloverfield, The Wrap has confirmed the rumor via an insider of the project.  Both Abrams and Paramount have yet to confirm directly but are rumored to be hard at work at creating even more films in the shared universe.  What does this mean?  It looks as though we can expect a new Cloverfield entry every year, each a sort of anthology entry with Cloverfield serving as the sort of connective tissue.

What we know about God Particle so far: the space thriller is being directed by Julius Onah from a screenplay by Oren Uziel. The film stars David Oyelowo, Gugu Mbatha-Raw, Ziyi Zhang, Elizabeth Debicki, Daniel Brühl and Chris O’Dowd, with a theatrical release date set for February 24, 2017. While the film’s premise alone is intriguing, knowing that it’s in the shared universe of Cloverfield and 10 Cloverfield Lane makes this a must watch genre film for 2017.  We’ll keep you posted as more details on God Particle are uncovered.

God Particle Plot Synopsis
A shocking discovery forces a team of astronauts aboard a space station to fight for survival while their reality has been altered. 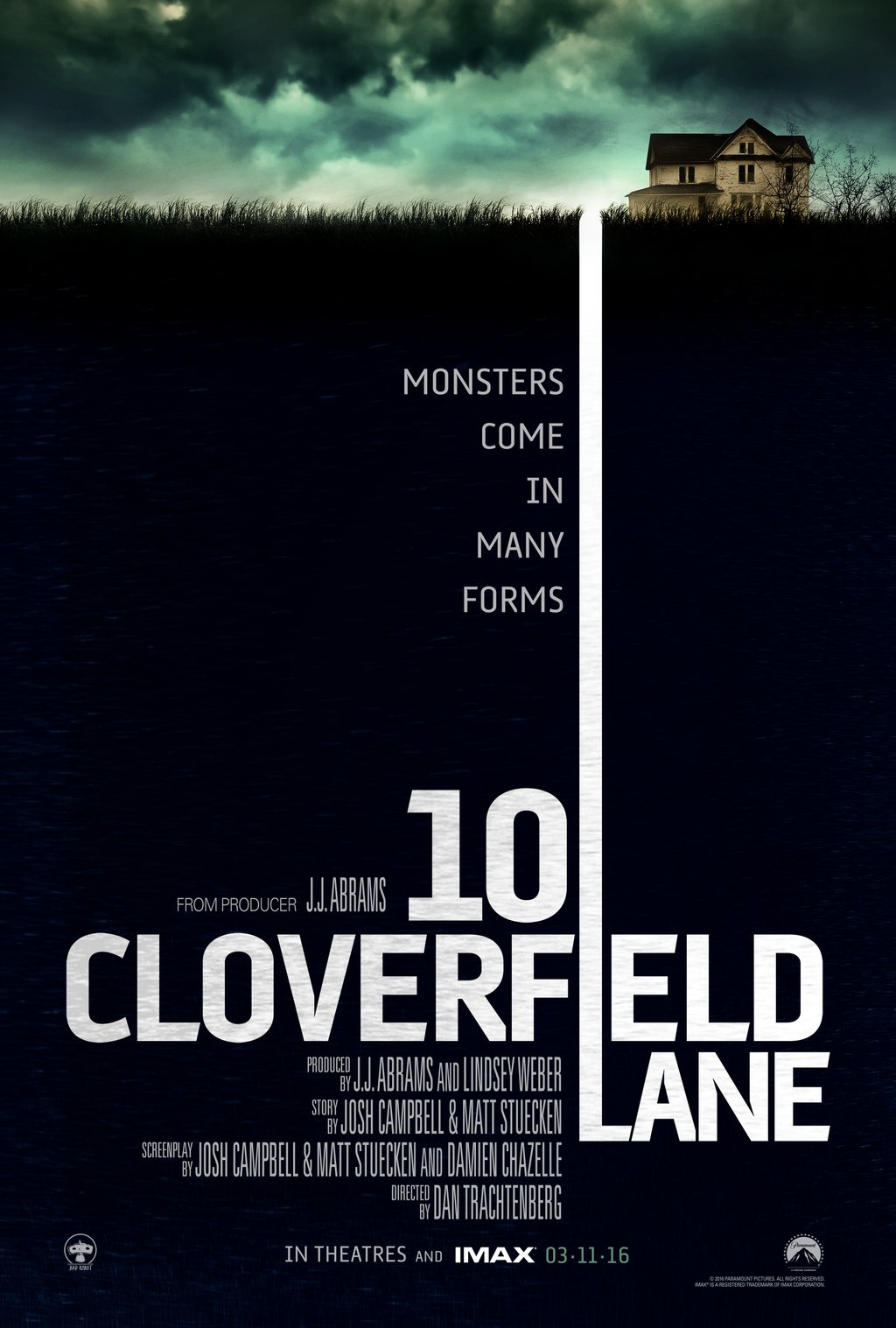 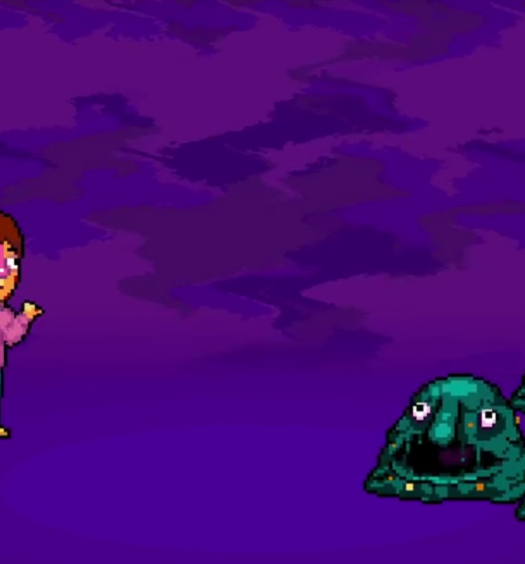 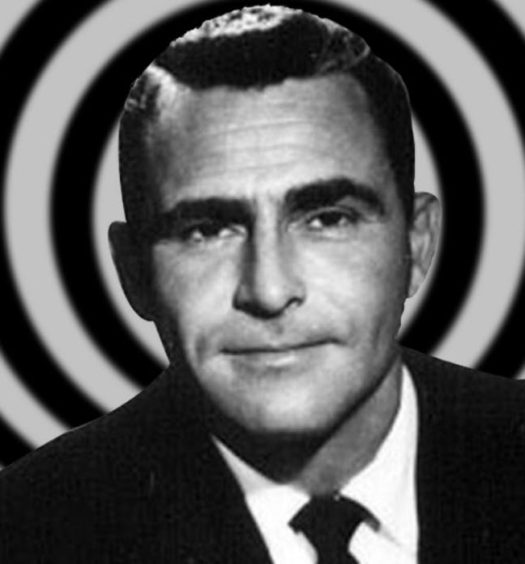 CBS dives into ‘The Twilight Zone’ with Jordan Peele