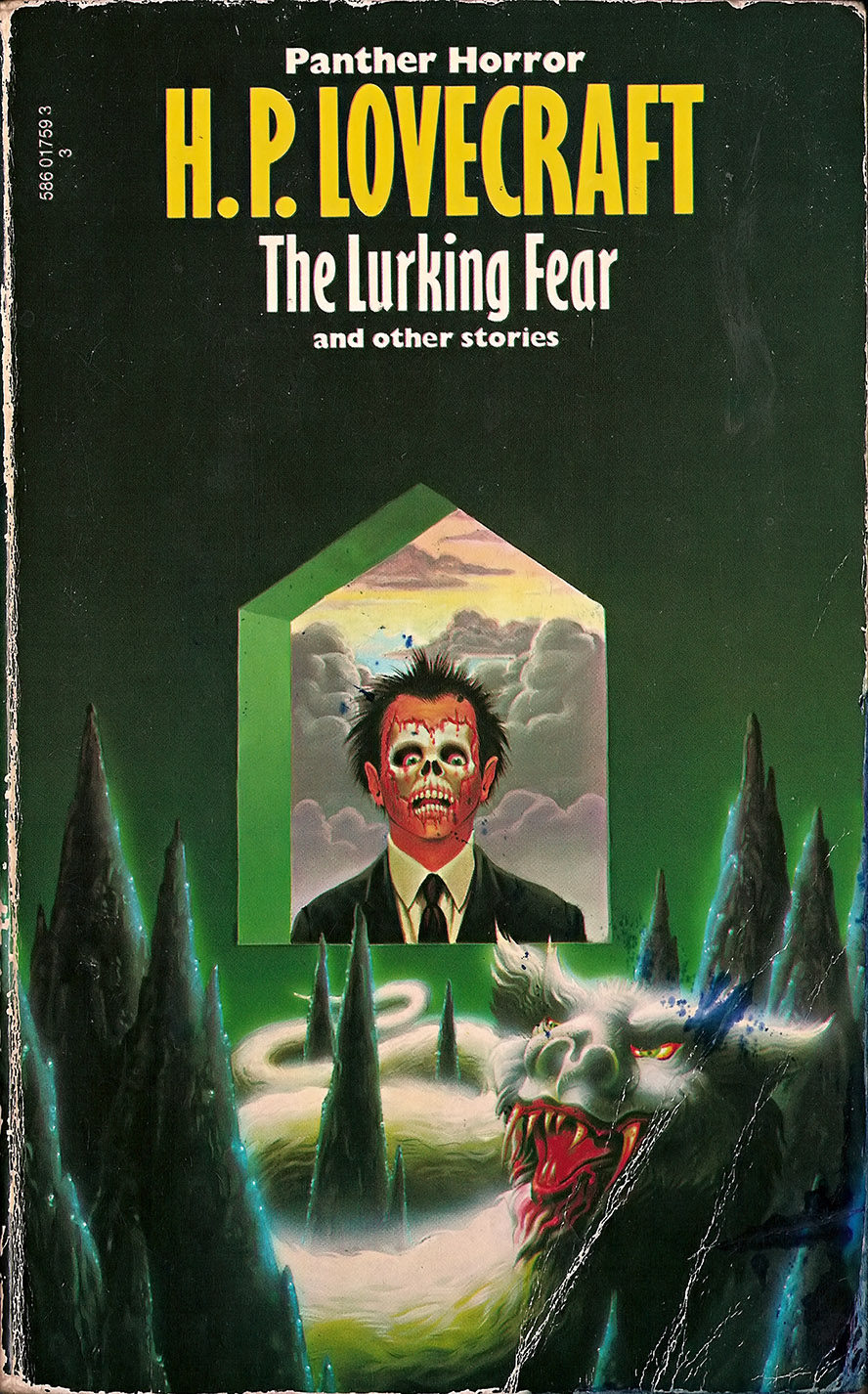 Somewhere beyond the grave, beyond the Mountains of Madness, H.P. Lovecraft is smiling. Like us, he’s just learned that HBO has green-lit Lovecraft Country as a straight-to-series show to be executive produced by Jordan Peele. Fresh off the 200+ million-dollar success of Get Out, Peele’s low-budget Horror film made on a $4.5 million budget, fans have been eager to hear about the projects Peele will tackle next.

Published in 2016 and written in pulp-novel detective style, the critically acclaimed novel, Lovecraft Country was penned by Matt Ruff and centers on the real-life terrors of Jim Crow America while stirring in mind-bending Lovecraftian horror and fantasy.

The series pilot will be written by Misha Green who wrote for Heroes, Sons of Anarchy and co-created the period drama series Underground for WGN America. Peele’s Monkeypaw Productions will produce, partnering with J.J. Abrams and Ben Stephenson’s Bad Robot.

We’ll share more info as it comes because even Cthulhu is interested in this one. And trust me, no one at Modern Horrors wants to piss him/her/it off.

Synopsis
Chicago, 1954. When his father Montrose goes missing, 22-year-old Army veteran Atticus Turner embarks on a road trip to New England to find him, accompanied by his Uncle George and his childhood friend Letitia. On their journey to the manor of Mr. Braithwhite—heir to the estate that owned one of Atticus’s ancestors—they encounter both mundane terrors of white America and malevolent spirits that seem straight out of the weird tales George devours. 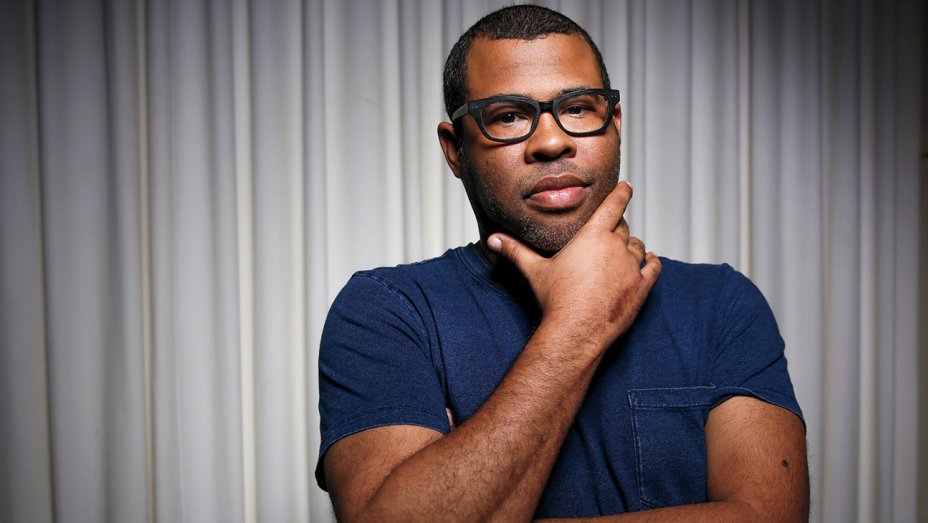 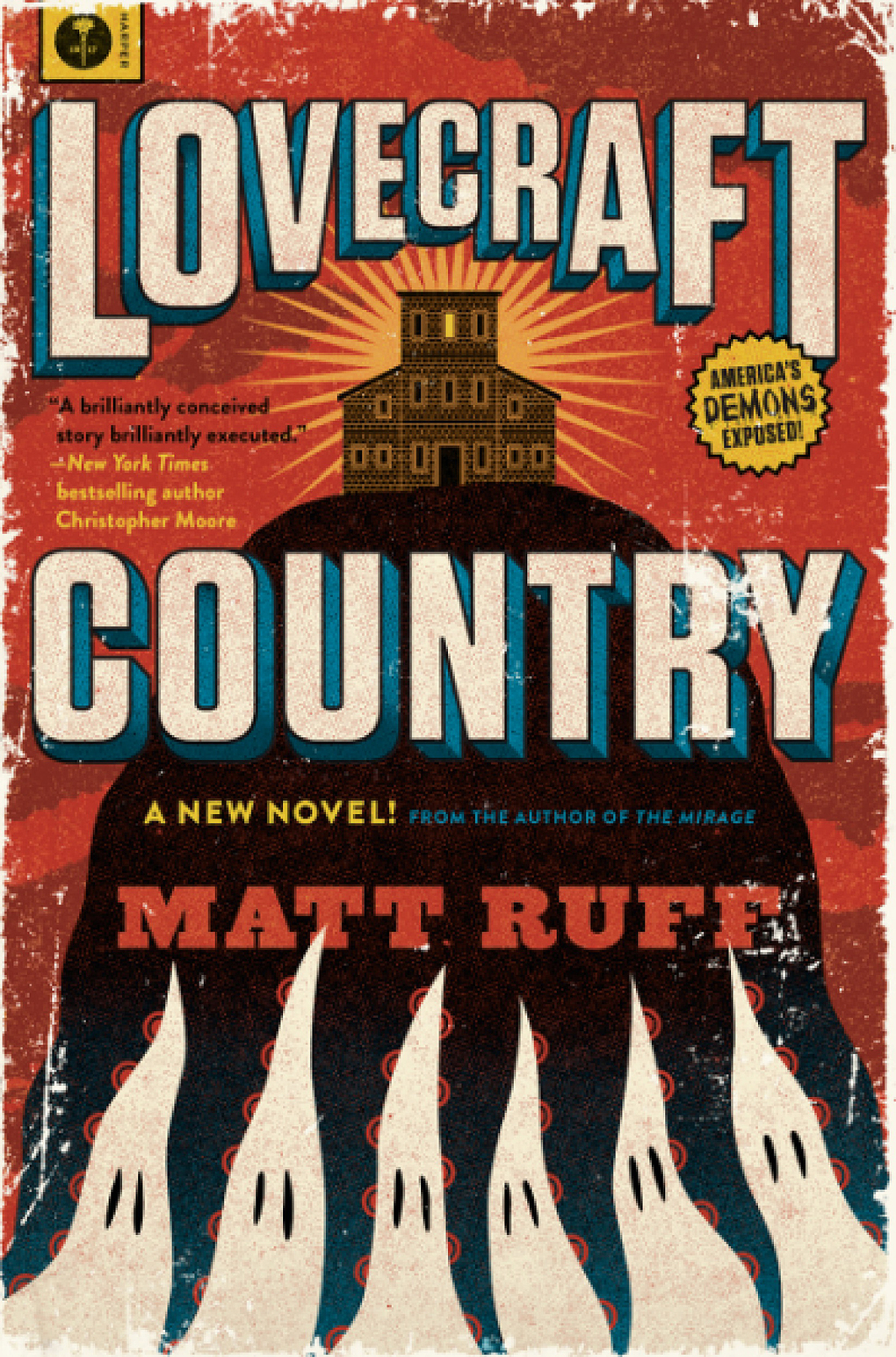 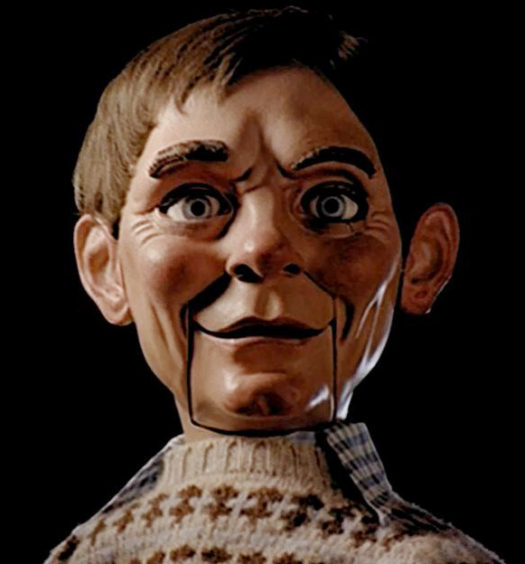 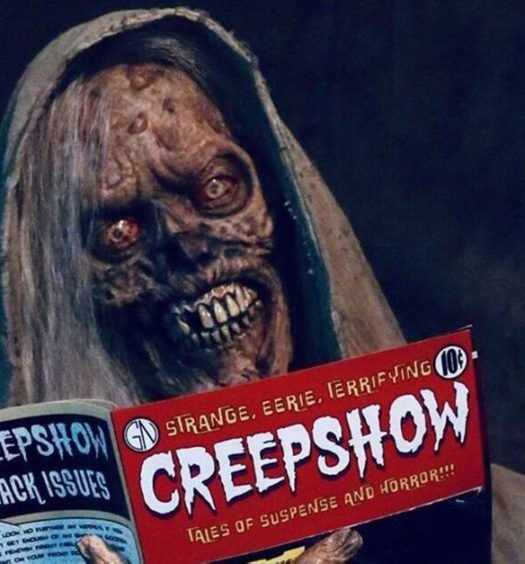 Actor Jeffrey Combs Shares His Thoughts on Villains, Effects, and The Set ...