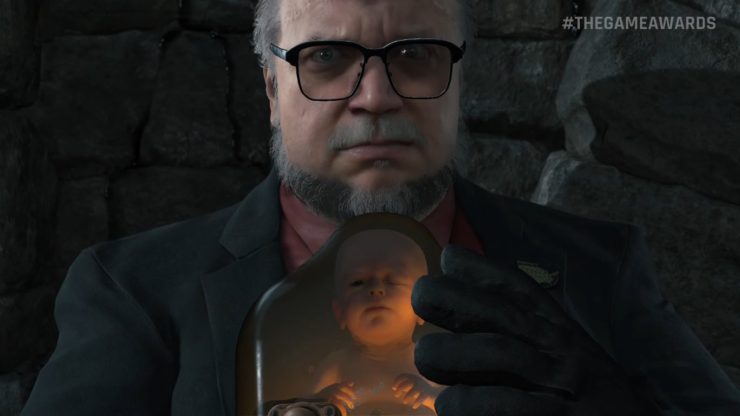 Last night at The Game Awards, long-time mourning game fans over the loss of Hideo Kojima’s Silent Hill game finally got the salve needed to move on. It came in the form of a jaw-dropping 4k trailer of Kojima’s current project, Death Stranding. Earlier this year, a trailer reveal of this game was shared at E3, with the actor Norman Reedus front and center as the game’s protagonist alone on a beach, though plot details were practically nonexistent.

Guillermo del Toro was also assumed to be involved, which would make for a Silent Hills reunion between Kojima, del Toro, and Reedus.  The new trailer confirms that, with del Toro actually appearing in the game. Even better? Actor Mads Mikkelsen rounds out the cast in what appears to be an antagonistic role.

We know that this game will be absolutely beautiful with its 4k graphics, and will be released on Playstation platforms before 2019.  While Kojima is playing many plot details close to the chest at this time, you can bet we’ll share once we know more.

In the mean time, check out the trailer below and prepare to drool.

About the Game
Death Stranding will be an open-world action game that stars Norman Reedus as the protagonist, Guillermo del Toro, and Mads Mikkelsen. 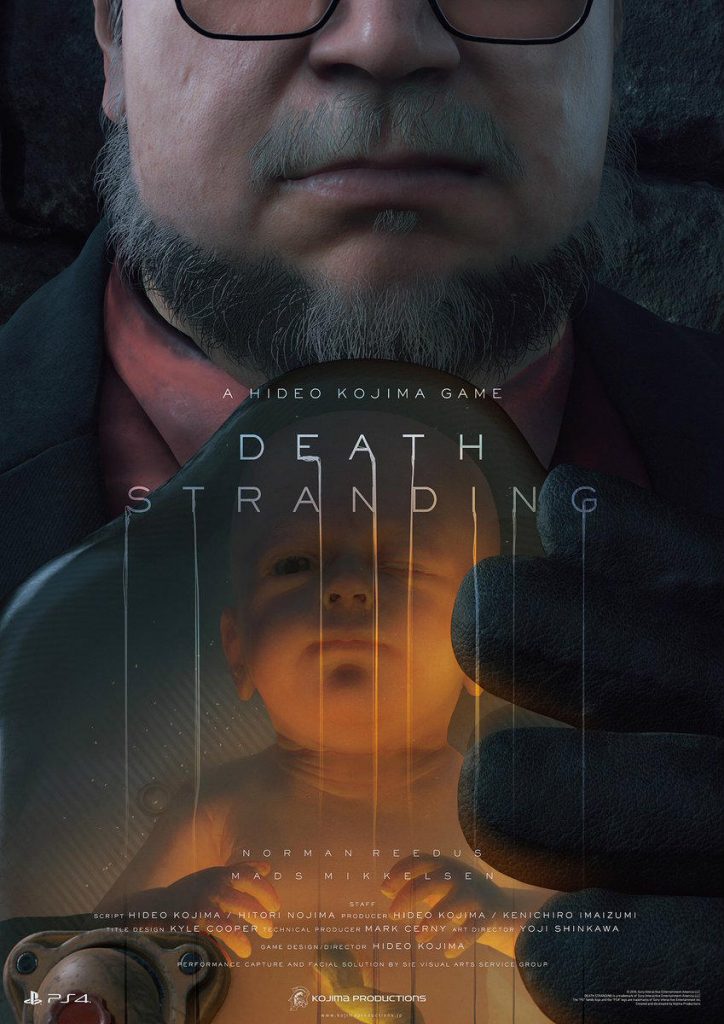 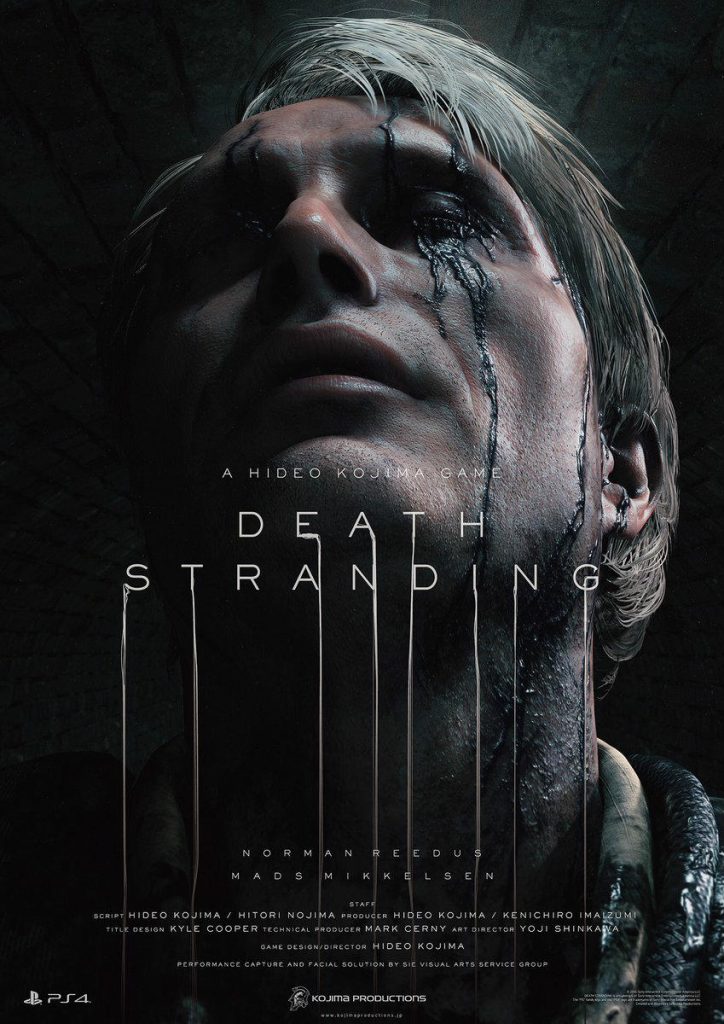 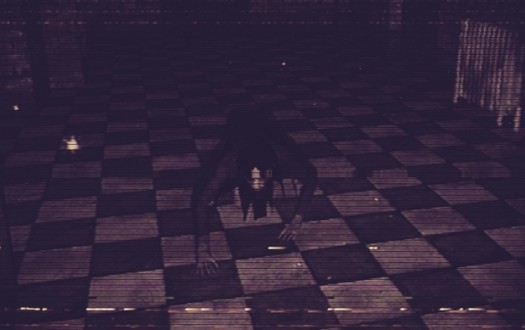 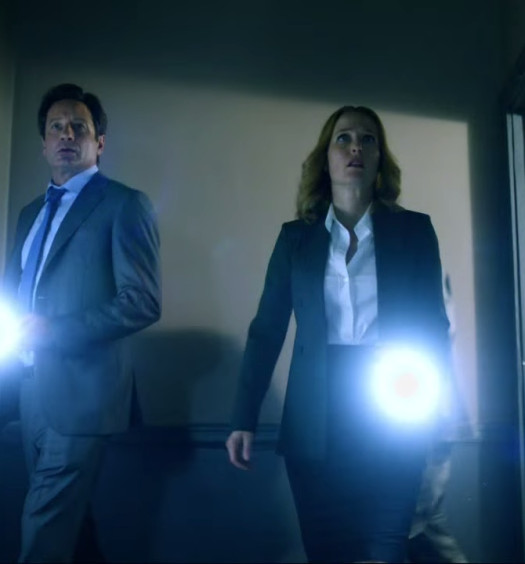