The future can be scary. Especially if Neill Blomkamp controls it.

If you haven’t been watching the shorts from Oats Studios, the brainchild of South African Director Neill Blomkamp (District 9, Elysium, Chappie), stop what you’re doing and start now. Available on their website or Youtube, each experimental short presents one of our favorite kinds of cocktails: Horror meets Science.

With Oats Studios, Neill Blomkamp continues to prove himself one of the most innovative and independent artists of the day. Already a prolific Director, Writer, Animator and Producer, Blomkamp tends to defy typical studio limitations, creating and providing content the way he wants. In fact, it’s no secret that Blomkamp’s interest in rebooting Alien brought Director Ridley Scott to enter the fray again with his very own franchise. As far back as 2014, Blomkamp had been teasing development on a sequel to ALIENS starring the character of Newt as an adult. Who knows, maybe 20th Century Fox could revisit the idea given the lackluster performance of Alien: Covenant.

Kapture, the sixth short film from Oats Studios, introduces us to fictional Kapture Technologies and an insidiously gleeful pair of Scientists showing off a “very cool” piece of weaponry. All CGI, this short could very well be the most horrifying of the series since you can imagine its scenario playing out somehow, somewhere and sometime soon–if it isn’t already.

Take cover and press play with Kapture. Once you’re done, Modern Horrors suggests you dive into the other shorts from Oats Studios, especially the very gory and very nasty Zygote. We can’t see into your future, but we predict you’ll thank us. 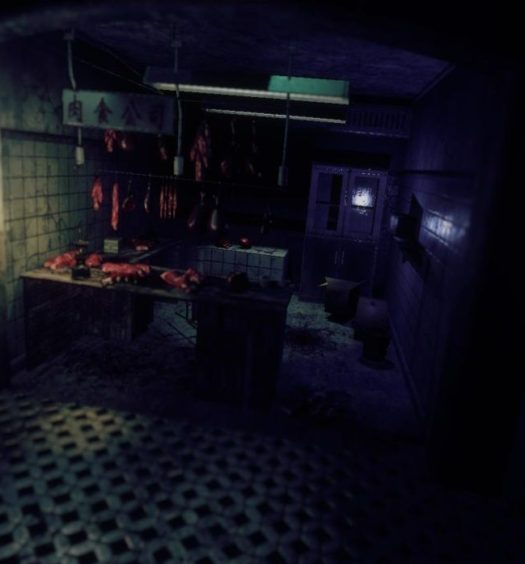 ‘Phantasmal: City of Darkness’ Will Drive You Mad

Read More
‘Phantasmal: City of Darkness’ Will Drive You Mad 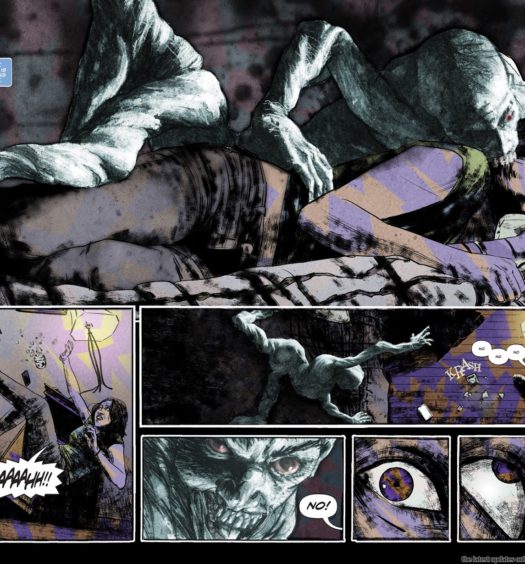