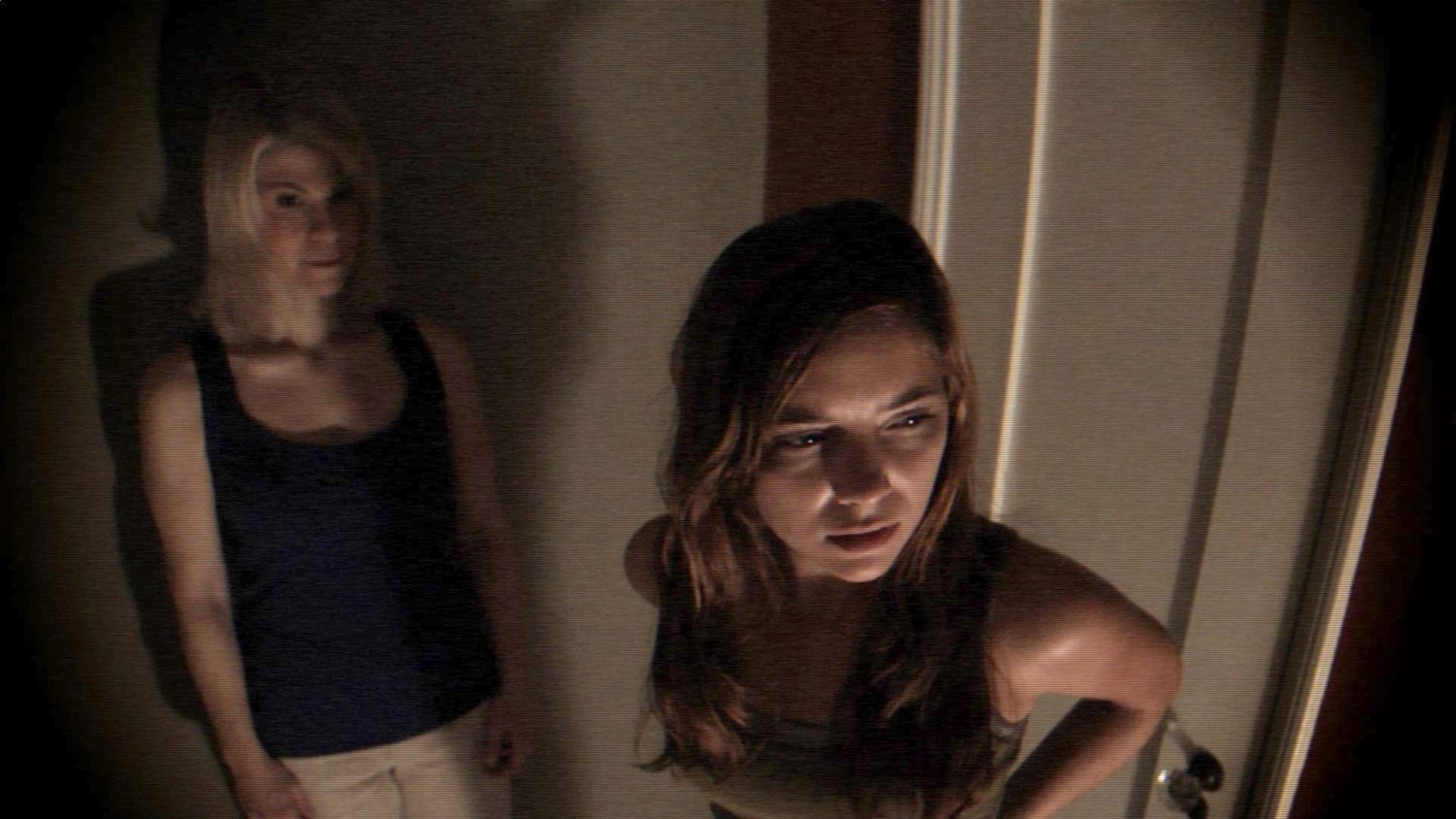 From Directors Jim Roof and Jay Lee comes an exciting found footage film, House With 100 Eyes. So rarely do I find myself yelling, “this movie is awesome!” during a film featuring intense torture scenes, yet here we are. The film features what can only be described as some of the sweetest serial killers ever. Loving couple Ed and Susan are out to break the boundaries of snuff filmmaking by creating the first ever “triple feature” – three kills, all in one night. The film is the perfect length to show viewers exactly how Ed and Susan plan to make their brilliant feature. This was an excellent gory ride that I think every horror fan needs to see, it was more than thrilling and told a great story.

This film is very deliberate and very detailed. To keep it concise and to not spoil anything, I’ll just say that I feel like I should be placed on a watch list for having seen this film. Viewers are taken along as Ed and Susan search for victims, or “cast stars” as they call it, through the streets of Los Angeles. This film was riddled with sharp comedy at times that were always the most inappropriate. Ed and Susan are the picturesque sociopathic couple, each trying to keep the the other happy. While their happiness comes from different forms of murder, their wit and confidence shined throughout most of the film. Enough so that halfway through the movie I found myself almost liking the cold blooded killers.

As a big fan of films that involve kick ass ladies, House With 100 Eyes did not disappoint. All too often in horror movies the damsel in distress will make horrible choices that only prove to get her deeper into trouble. Although the film had several female characters, including one that will have you cringing, none stand out above Susan. Although she is a serial killer like her husband, she gives the film one of its most memorable lines and it is in that moment that we realize she is not to be messed with. Every minute of screen time she gets is used to its full potential to scare viewers, and it is awesome. 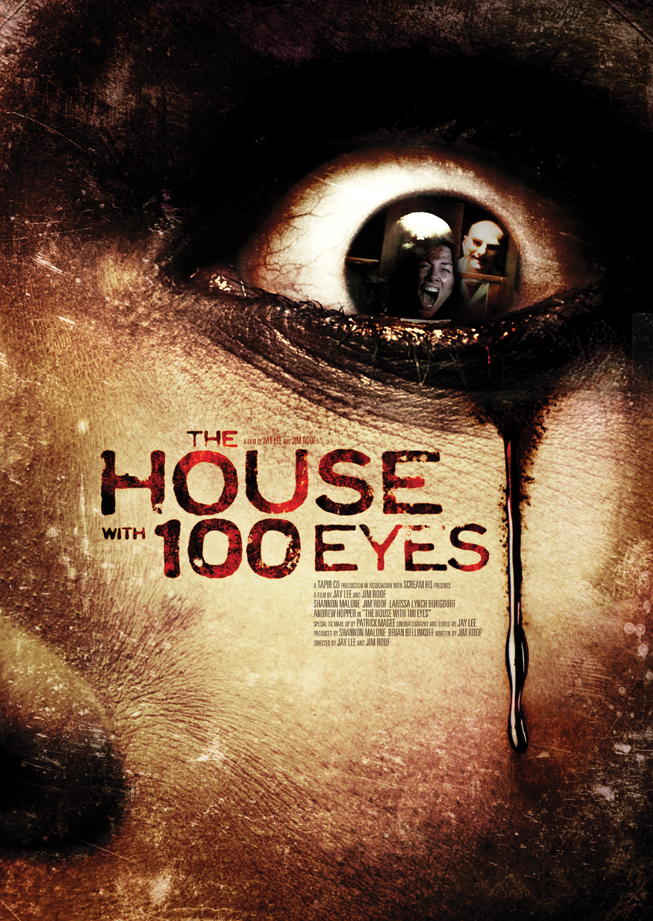 An overall excellent film with enough gore and torture to keep viewers shrinking back in their seats that at the same time develops an intriguing plot and characters.

Art lover, horror fan, convention goer, wannabe special effects makeup artist. New to film reviews but writing short horror stories and screenplays has been a passion of mine for years. Always looking for a new favorite director or author! 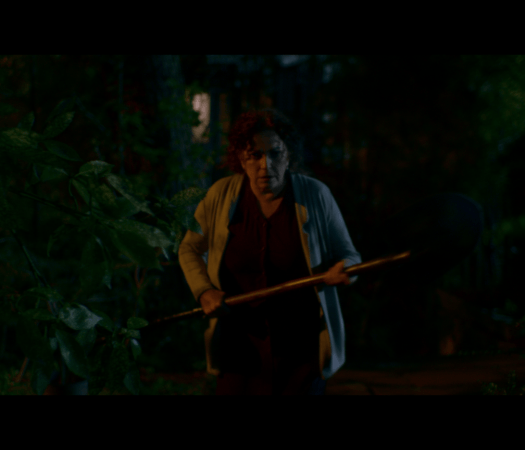 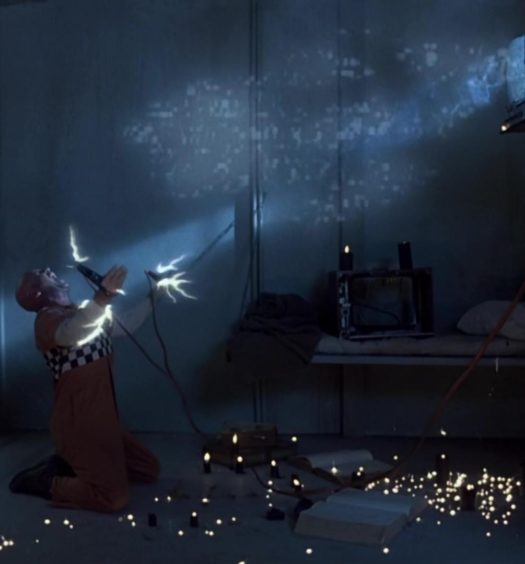