I’m sure you’ve heard of Housebound. It made big waves in the festival scene and ended up on several “Best of 2014” lists last year. Good news – The film has officially landed on Netflix, and the timing couldn’t be better. Kick your weekend off with the highly acclaimed horror to see what all the hype is about for yourself.

Plot Synopsis
Kylie (Morgana O’Reilly) is a would-be thief that is sentenced to eight months of house arrest after she’s caught trying to rob an ATM. She’s forced to move back in with her well-meaning mother Miriam (Rima Te Wiata), much to Kylie’s disdain as Kylie thinks little of her mother’s claims that the house is haunted. She’s later horrified when strange things seem to happen around the house, prompting Kylie to begin to believe that her mother may just be right. Her attempts to try to tell people that they may have a malevolent spirit in the house is met with surprising cheer, as they seem to think that having a ghost around would be a good thing. 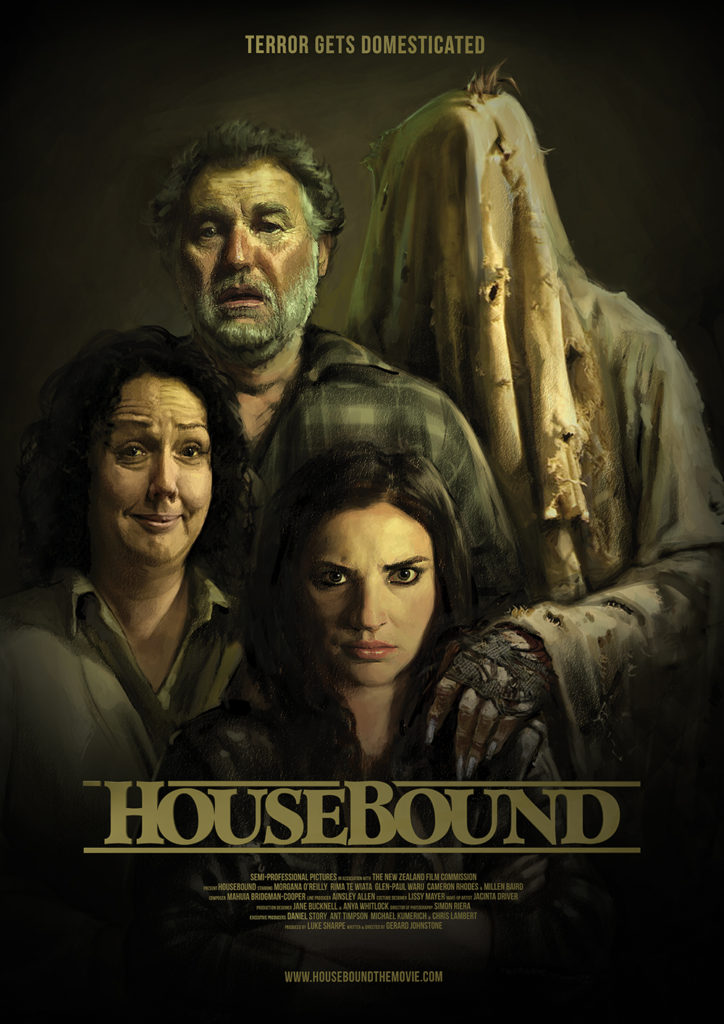 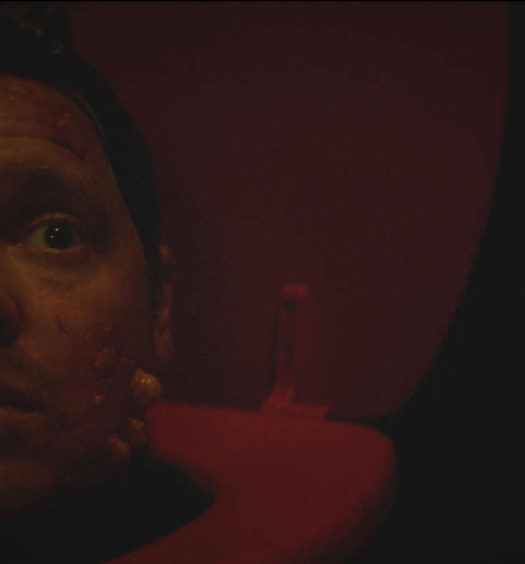 People Are Calling ‘KUSO’ The Grossest Movie Ever Made

Read More
People Are Calling ‘KUSO’ The Grossest Movie Ever Made 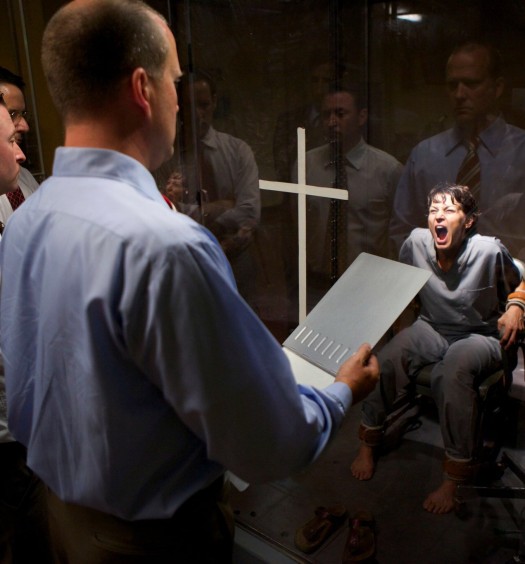 New Trailer for The Atticus Institute