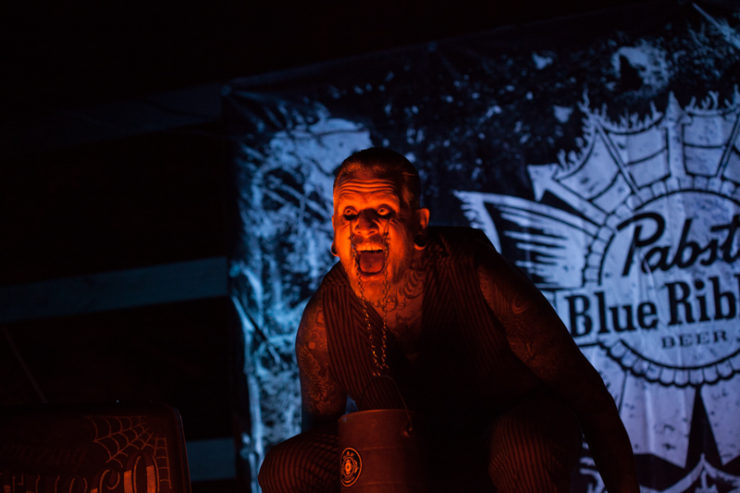 The film seems to be a bit unique when it comes to found footage sequels, as the original cast is returning for another round of terror.  Will that be enough to make THE HOUSES OCTOBER BUILT 2 a killer modern horror?  Check out the trailer below and judge for yourself!

The Houses October Built 2 will get a limited theatrical and VOD release on September 22, 2017.

Plot Synopsis
Five friends try to recover from the trauma of being kidnapped last Halloween by the Blue Skeleton – a group who takes “extreme haunt” to another level – by facing their fears in order to move on. As they go back out on the road to experience more haunted house attractions, signs of the Blue Skeleton start appearing and a new terror begins… 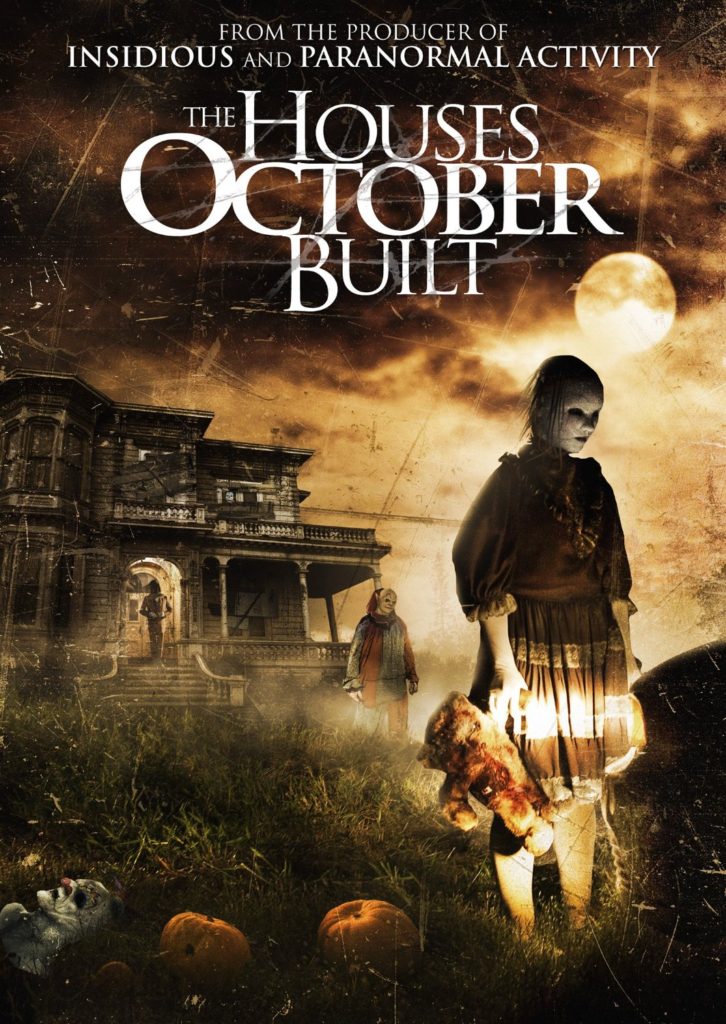 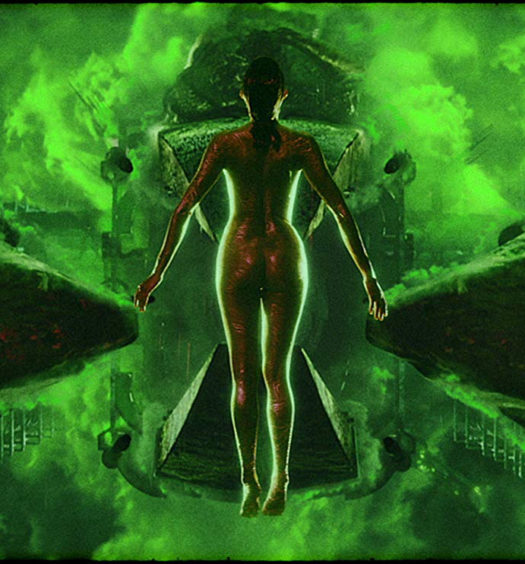 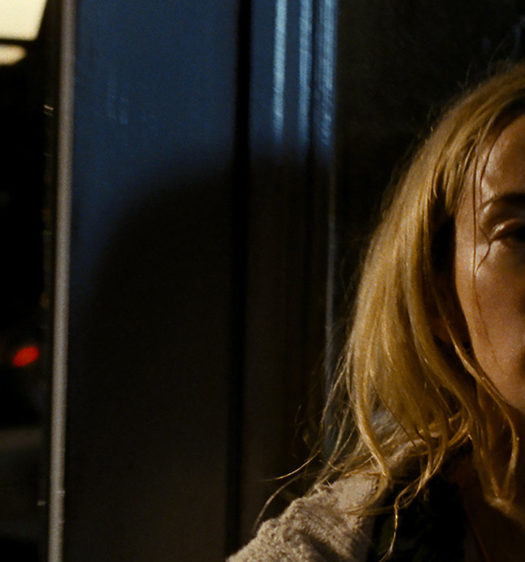 Read More
Here there be Monsters. Watch the Final Trailer for ‘A QUIET PLACE’
Submit a Comment