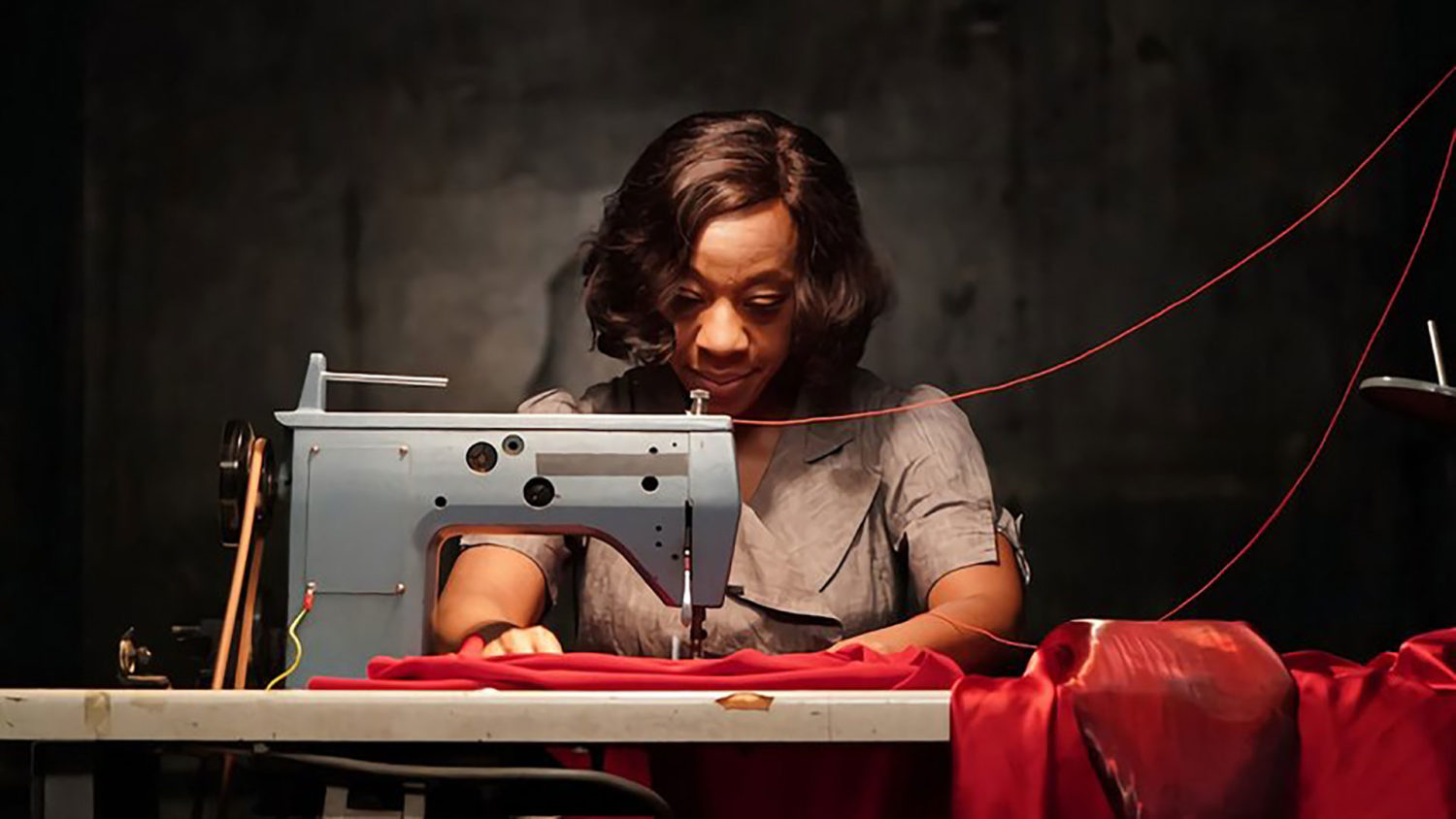 ‘In Fabric’ Will Dress You Up And Kill You [Trailer]

There’s an episode of Family Guy that parodies Stephen King. He’s sitting in the offices of a Doubleday staff editor pitching his next book about a killer lamp. It’s a ridiculous premise, but, in the right hands, could be horror gold. It’s difficult not to think of that scene when watching the trailer for In Fabric, a new movie from A24 set to hit UK theaters next month.

In Fabric, written and directed by Peter Strickland (Katalin Varga, The Duke of Burgundy), is about Sheila (Marianne Jean-Baptiste) who, while single, is out for a bit of retail therapy when she’s drawn to a gorgeous red dress. Without a second thought, she brings it home. However, the dress is far more sinister than your typical piece of clothing.

Once she brings it home, strange things begin to happen—the washing machine goes bonkers, Sheila discovers unusual sores on her body, and the dress can heal itself. On the surface, the premise sounds outlandish, but boy does the trailer do a good job of selling the idea.

In Fabric looks wild, with striking visuals and electric soundtrack that feels inspired by Dario Argento. Then again, trailers for A24 movies have a history of being a bit misleading. But damn is it difficult not to hope the wild premise combined with a dash Giallo filmmaking could elevate this horror comedy to cult status.

In Fabric is a haunting ghost story set against the backdrop of a busy winter sales period in a department store and follows the life of a cursed dress as it passes from person to person, with devastating consequences. 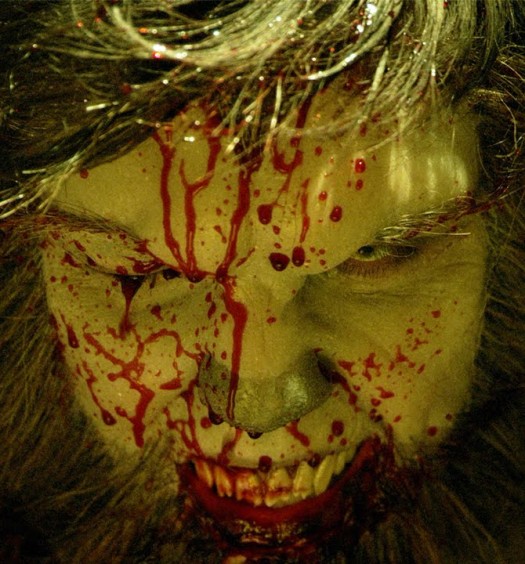 This New Trailer Gets ‘Uncaged’

Read More
This New Trailer Gets ‘Uncaged’
2 years ago
News

This world is canvas to our imagination.

Read More
This world is canvas to our imagination.
Submit a Comment