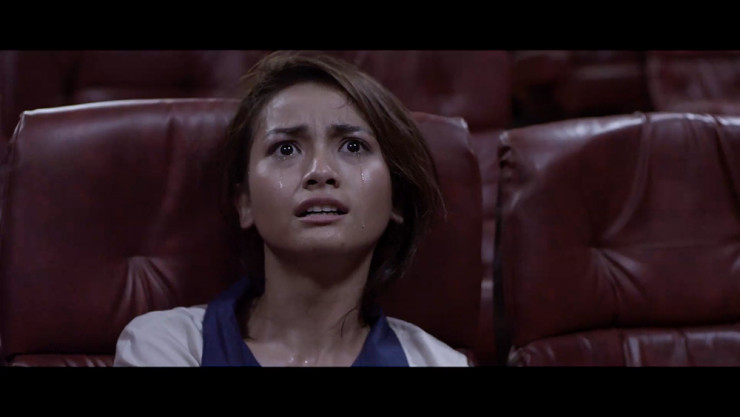 One of the many reasons I love the horror genre so much is because of it’s global reach. Year after year we get stunning releases from various parts of the eath. If you keep an eye on the technical proficiency of these various regions as much as we do – then you may have noticed that a new contender is starting to emerge – Indonesia.

Films like Killers, Macabre, The Raid, and VHS 2 have proven that Indonesia has what it takes to assert themselves as heavy-hitters in the horror industry. Pending releases such as Badoet cement that assertion. But in of all the aforementioned films, one name is present in almost all of them; Ginanti Rona. She worked as Assistant Director on every one of those titles (except for Badoet), and now she is making her directorial debut with a new film titled Midnight Show. Of course, we have the trailer for you below. While English subtitles are not present in the trailer – I have confirmed that the complete film will have them – Hooray!

So have a look below at the upcoming Slasher/Thriller from the dark-horse of the horror industry. It’s looking good so far.

Plot Synopsis
Midnight Show is a film based on a true story about a kid who killed his families, it made a huge profit for the film company. But it also made a huge moral controversies in the country. When people start to argue about what is right and what is wrong in the film, some people who run the trail case for the real killers, is missing. When the mysteries is yet to reveal, the film company owners also continuously missing and now when the last film theater in the country that screens the film, on that very rainy night, a serial killer is about to begin his blood rain. 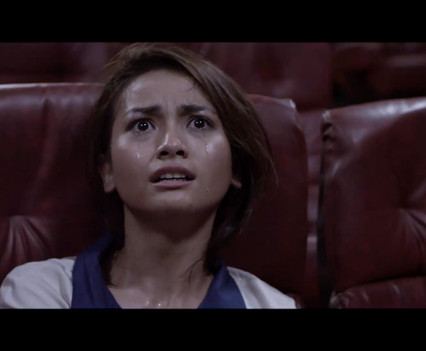 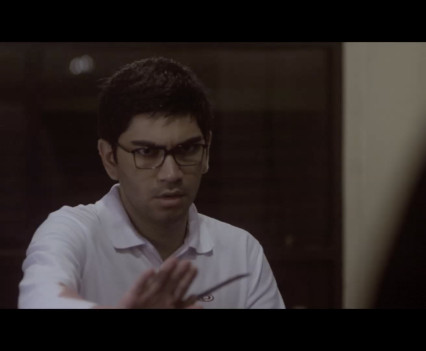 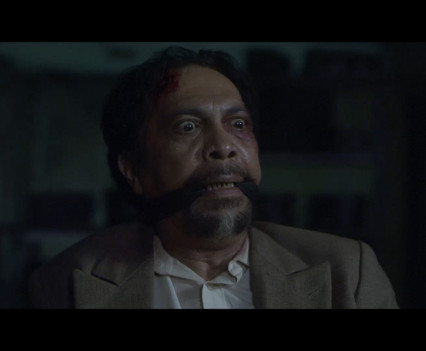 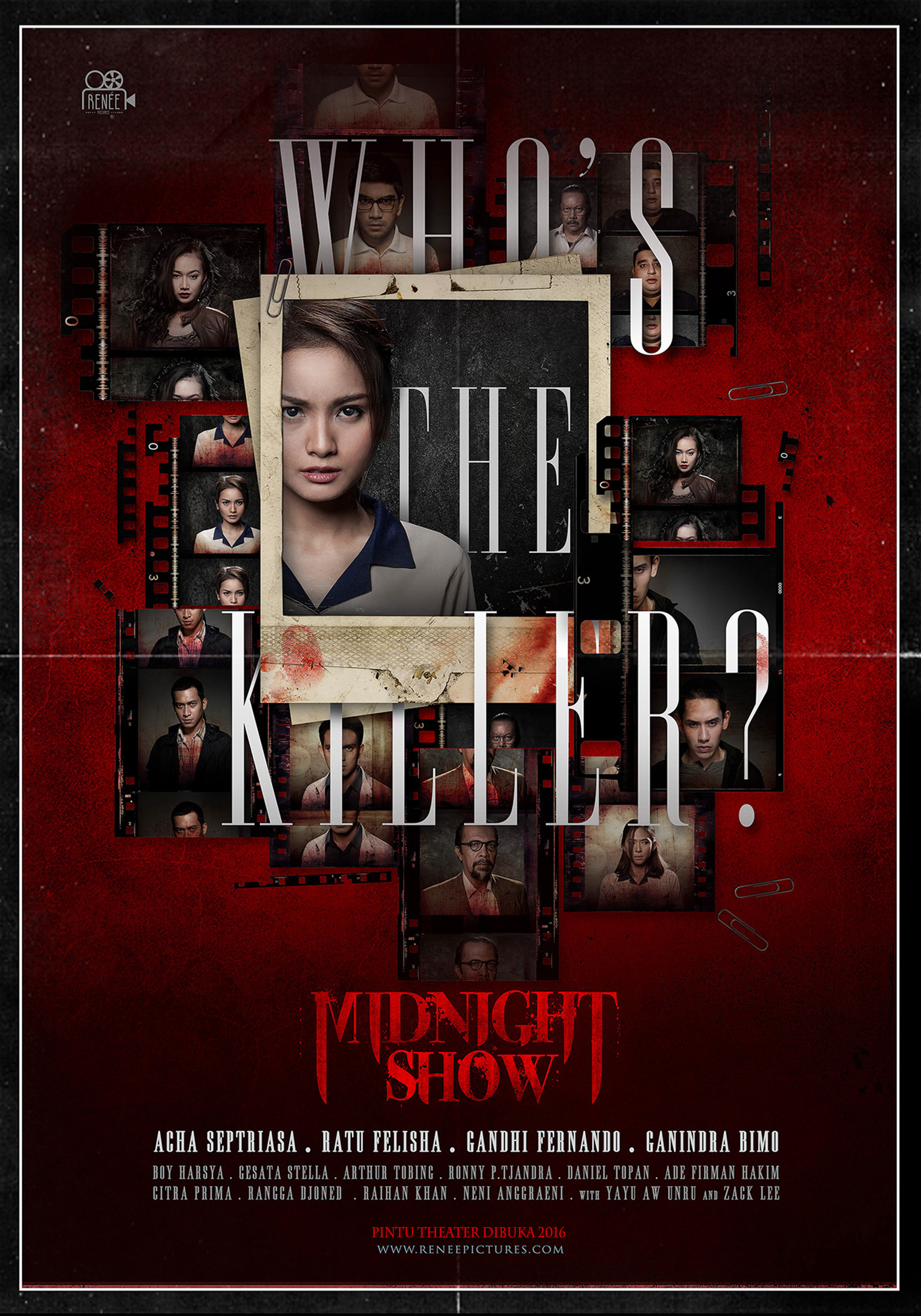 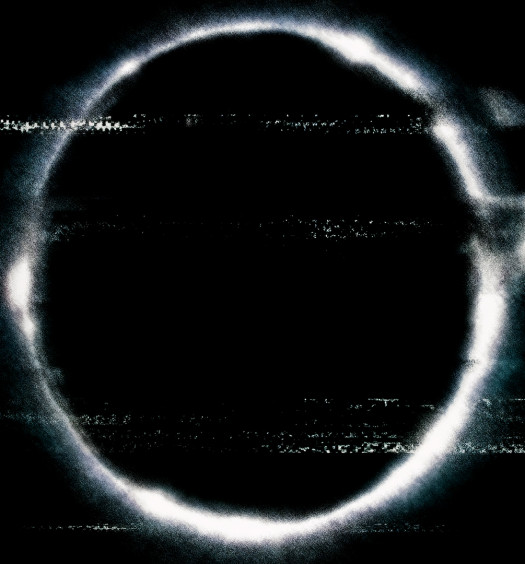 ‘Rings’ Not a Prequel to ‘The Ring’ After All

Read More
‘Rings’ Not a Prequel to ‘The Ring’ After All 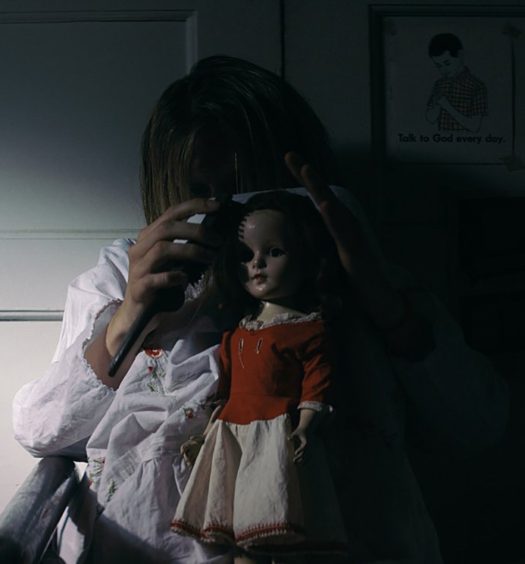