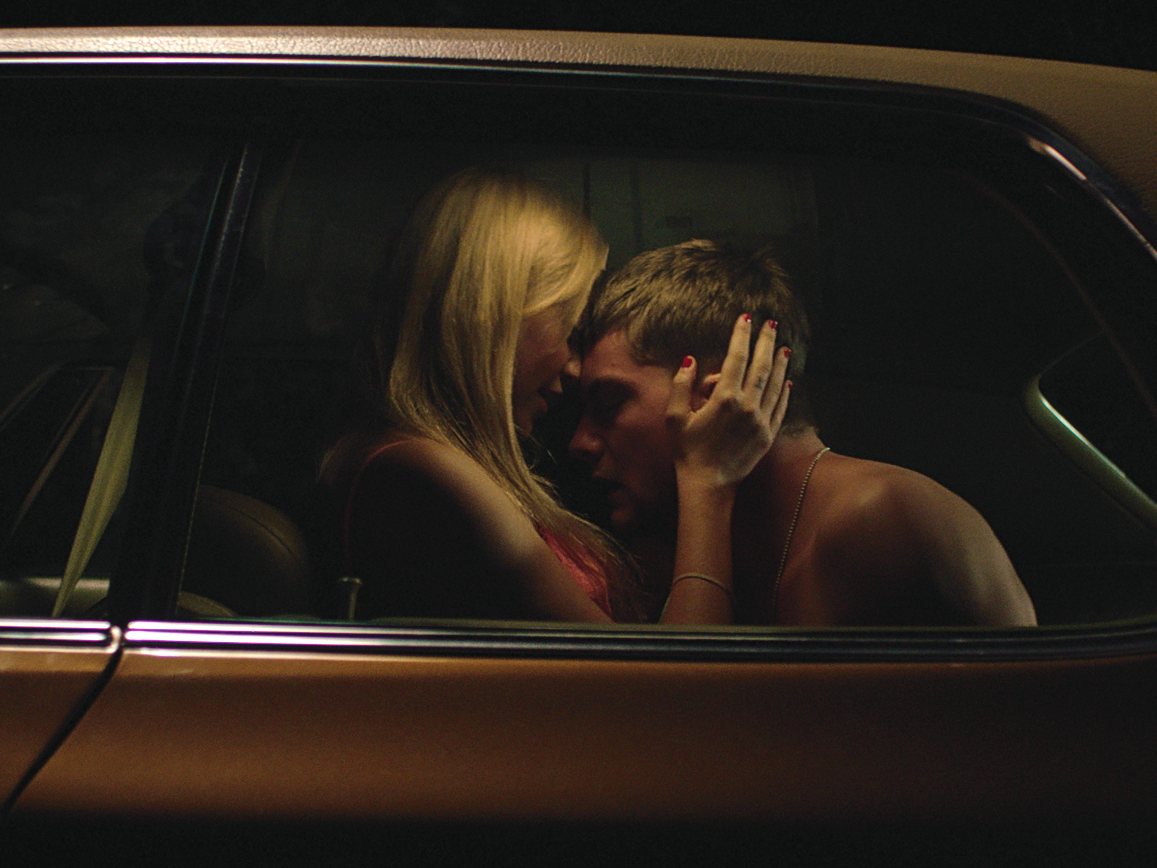 So, this is interesting...

Getting downloadable content post-release is a standard (and expected) affair in the video game industry. But what if that common practice were to begin making its way over to the film industry? Now that most DVD and Blu Ray players are connected to the internet, and digital purchases are becoming more and more popular – why can’t people that buy movies get additional content several months after the film is released? Well, the folks behind It Follows says you can.

Starting today, September 8, consumers will get a brand new bonus feature when they purchase the Digital HD version of It Follows on iTunes. It’s a fun, pseudo Public Service Announcement (PSA). Consumers who already bought the DHD from iTunes will automatically be sent the PSA. All I have to say is Jay & Friends look damn good in retro V/H/S style.

Let’s hope that more studios and filmmakers adopt this type of support. While the It Follows PSA is a small little tidbit, this is the sort of thing that could put a major dent in piracy if expanded upon in the correct way. 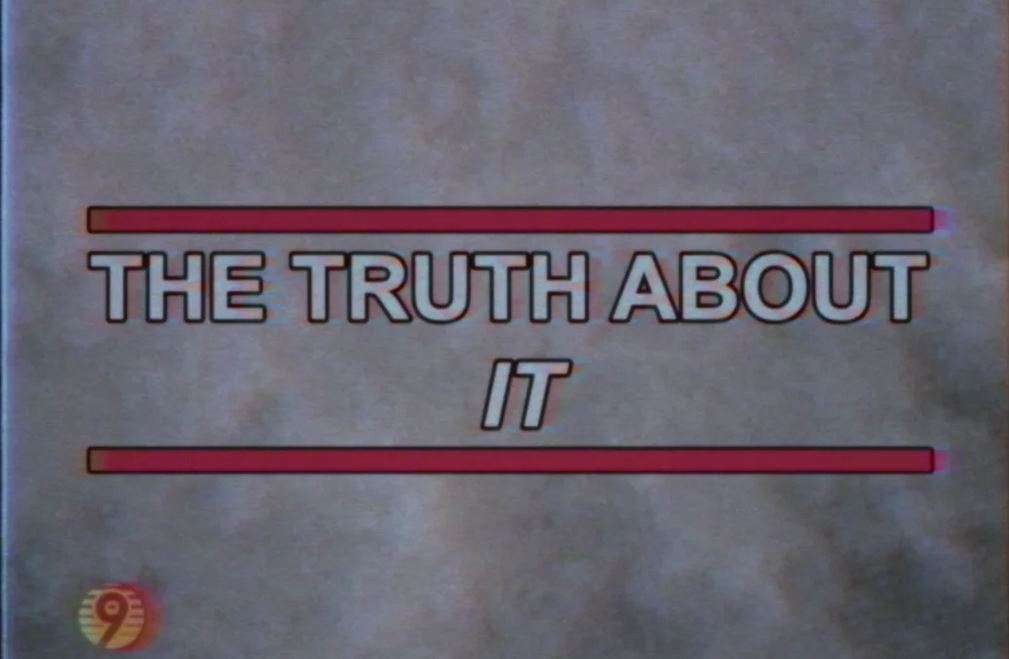 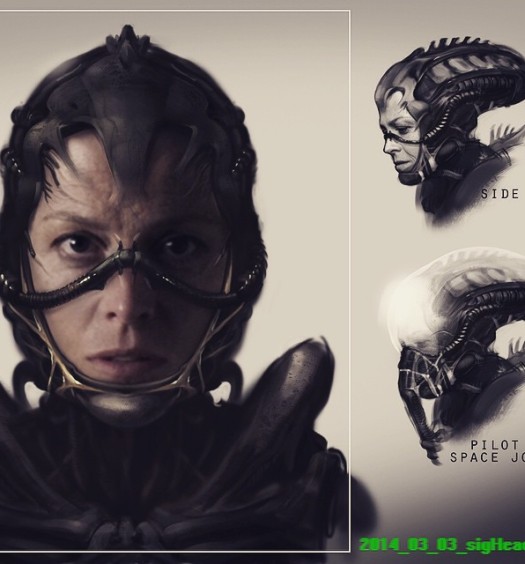 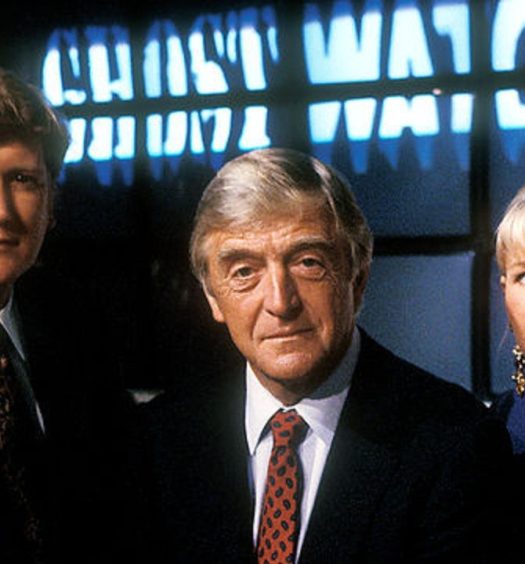 THE SCARIEST T.V. SHOW EVER IS NOW ON SHUDDER

Read More
THE SCARIEST T.V. SHOW EVER IS NOW ON SHUDDER
Submit a Comment