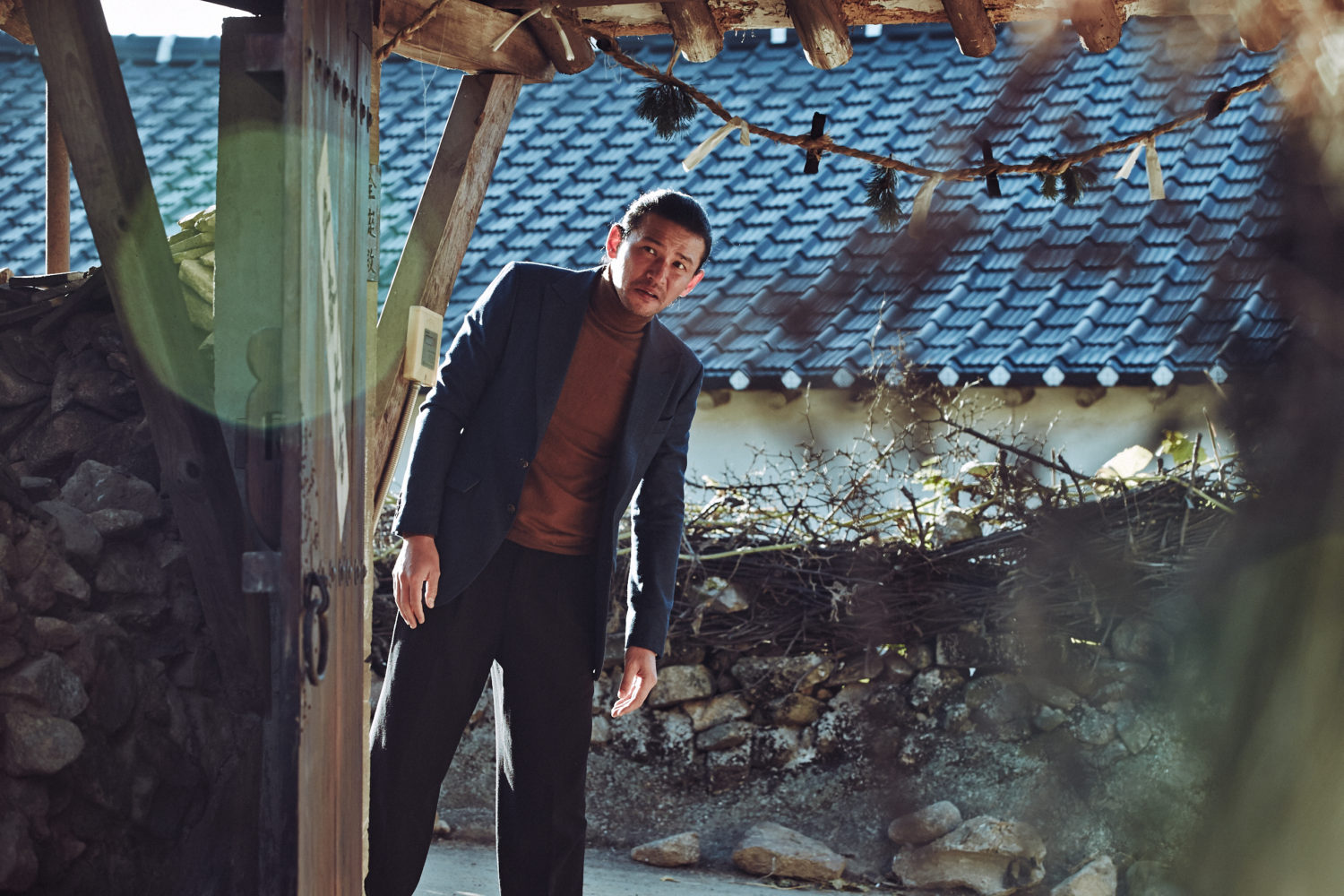 Subscribe now on your favorite podcast application of choice!

Let’s cut right to the chase, shall we? This week we’re diving into the ongoing saga that is the new FRIDAY THE 13TH film, the directorial debut from Ridley Scott’s son titled MORGAN, a new film from the producers of The Invitation titled SHORTWAVE, and surprise re-shoots for Alexandre Bustillo and Julian Maury’s LEATHERFACE. 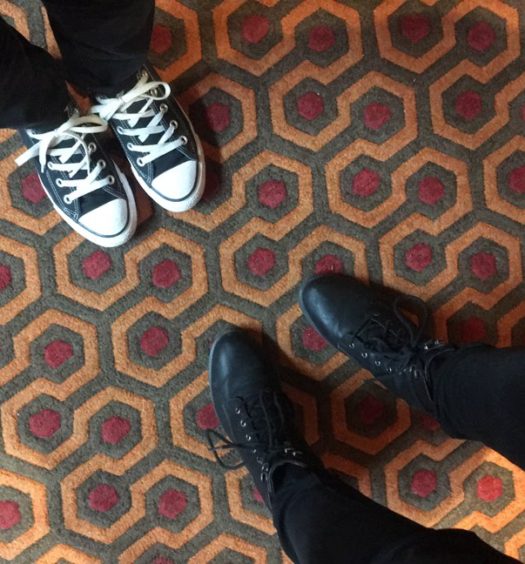