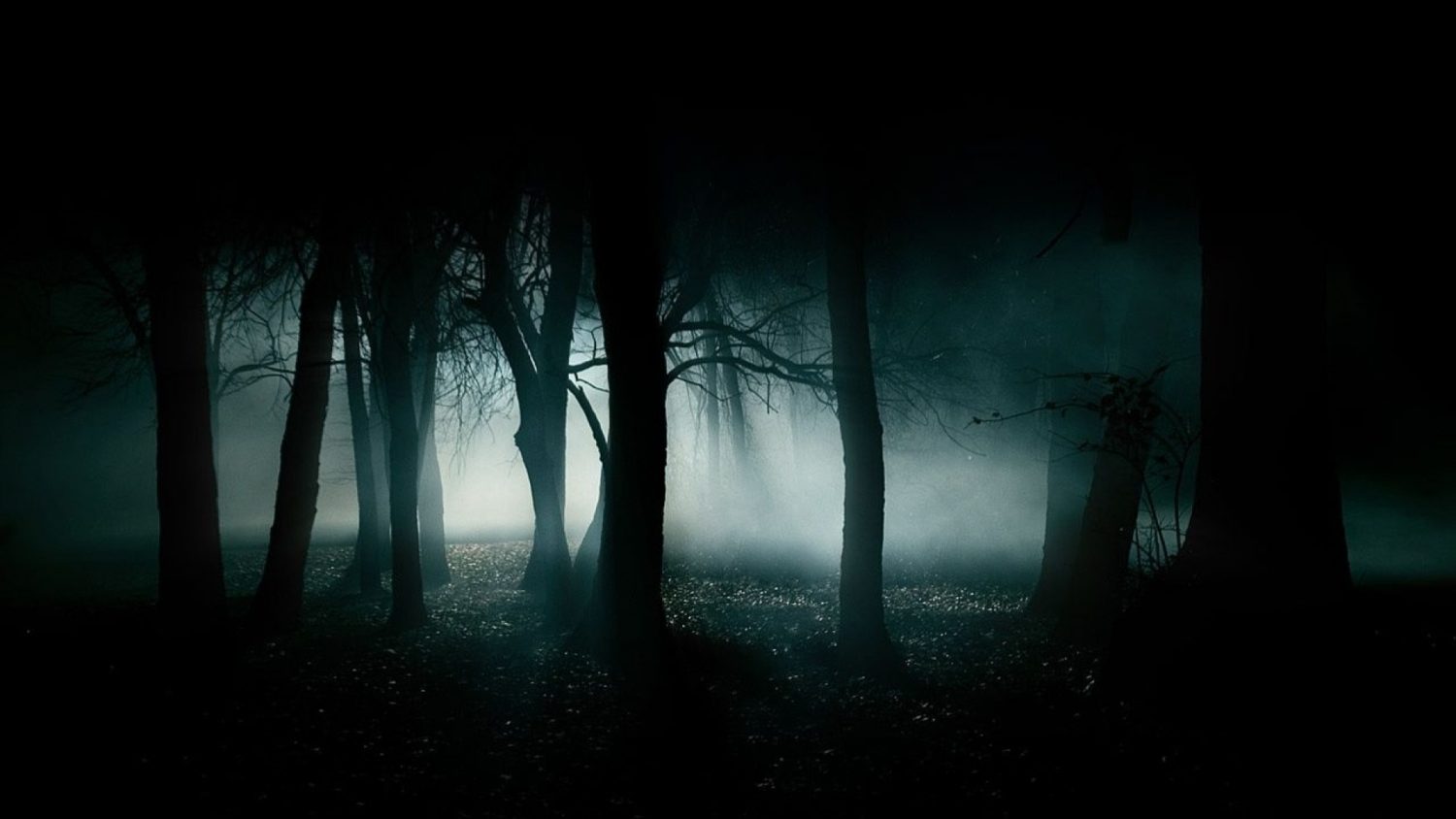 Modern Horrors Teams Up with the UNDO Divergent Film Awards

You guys know how much we love a good film festival, right? Myself and others on the MH team have practically traveled the globe in search for the freshest films in the genre. From Austin to LA. Toronto to Spain–we’ve seen it all. But there’s nothing quite like bringing quality genre cinema to a new market, and that’s exactly what the UNDO Divergent Film Awards aim to do. Better yet? Your pals at Modern Horrors are teaming up with them as an official media partner!

If you’re in the Boston area, you’re not going to want to miss this. Check out the official press release below, and stay tuned for screening announcements and more throughout the year.

Submissions are now open at https://filmfreeway.com/UNDODivergentFilmAwards, so show us what you’ve got!

More information can be found at: www.undofilmawards.com

From the Press Release
UNDO Divergent Film Awards is a new festival calling out Dreamers, Misfits, Visionaries and Rebels. The motivation is to spark the artistic and creative realm of film-making and discover the new films with true significance, passion and vanguard.

The annual Undo Film Awards ceremony will be a privileged space for Alternative Cinema where people can have fun discovering new film makers and network throughout the event, with meet ups for a drink. The 2018 edition will take place in September 8, in the beautiful and Historic Capitol Theatre in Arlington, Boston, with more activities nearby.

The festival divides its sections within the criterion categories: Horror & Supernatural, Thriller & Film Noir, Documentary, Dark comedy, Sci-Fi & Fantasy, Surreal & Avantgarde, Indie and Animation. The Finalists and Official Selection will be promoted through relevant Media and networks and within the International film community. 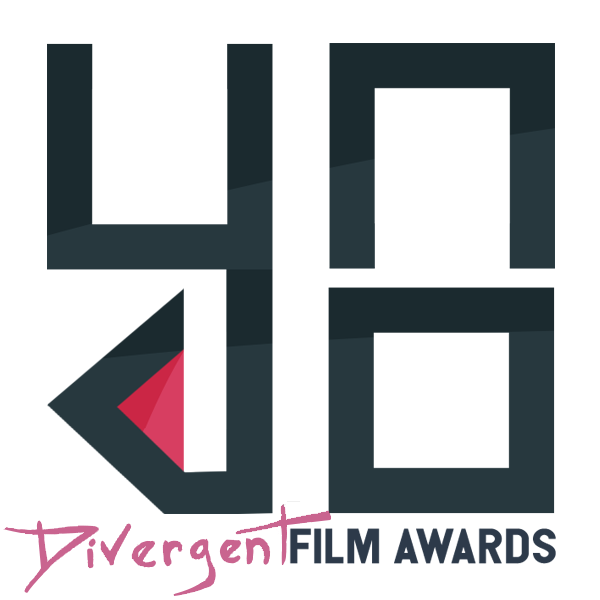 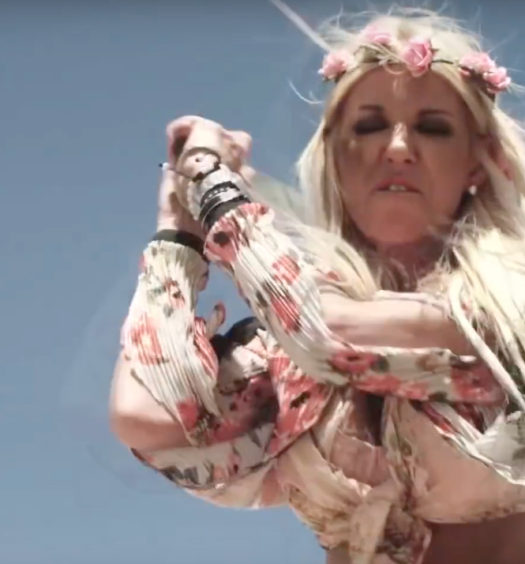 ‘Bus Party To Hell’ Is A Movie You Didn’t Know You Wanted... 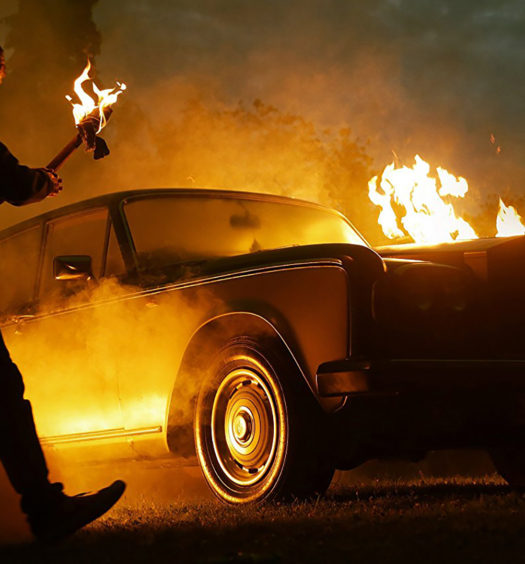 ‘Us And Them’ Is A Middle Finger To Corporate Greed. Available Now

Read More
‘Us And Them’ Is A Middle Finger To Corporate Greed. Available Now
Submit a Comment