When Sci-fi meets Horror, I suit up.

The first glimpse of Director Alex Garland’s new film ANNIHILATION has visited our Earth and things look creepy. Based on a novel by author Jeff VanderMeer, the story is told from the point of view of a Biologist who has entered a southern region of the United States labeled Area X. Her and her colleagues’ expedition unveils a strange and potentially terrifying ecosystem where the beautiful, the weird and the horrific compete.

Starring Academy Award-winning actress, Natalie Portman (Black Swan, V for Vendetta) as the Biologist in jeopardy, ANNIHILATION looks to tackle not only a hugely popular novel, but one that was the first of three, titled the Southern Reach Trilogy. Southern Reach seems to be the name of the shadow organization delving into the weirdness where Portman’s character’s husband, played by Oscar Isaac (Rogue One, X-Men: Apocalypse), went missing.

Fans may recall that Alex Garland previously helmed the highly regarded Ex Machina, which won the Academy Award for Best Visual Effects. With talent and credentials like these, I’m sure we’re in for something strangely beautiful. The film will also star Jennifer Jason Leigh (The Hateful Eight) and Tessa Thompson (Creed, When a Stranger Calls).

You’ll have to wait until February 2018 to dive into the weirdness with Natalie when ANNIHILATION bears its secrets. Until then, its answers and horrors remain sealed.

Synopsis
A biologist signs up for a dangerous, secret expedition where the laws of nature don’t apply. 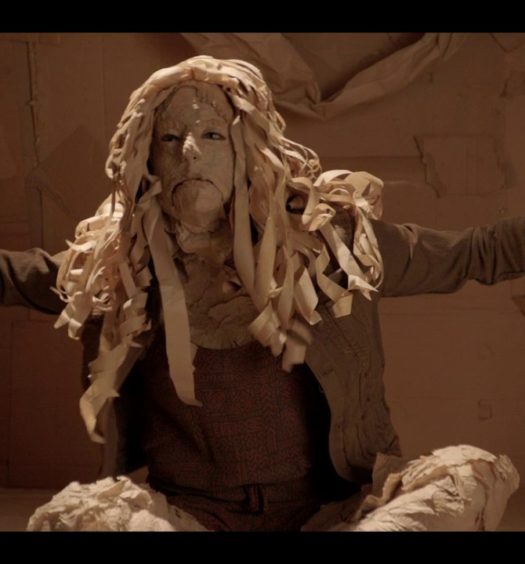 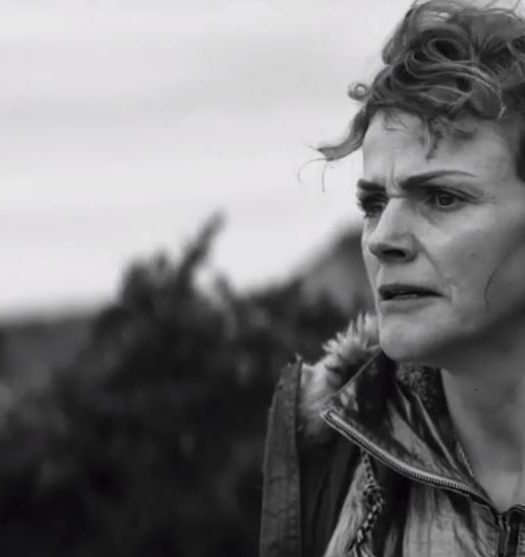 Who or What is ‘Metalhead’ in BLACK MIRROR Season 4 teaser?

Read More
Who or What is ‘Metalhead’ in BLACK MIRROR Season 4 teaser?
Submit a Comment

‘Disappearance At Clifton Hill’ Is A Disjointed Dive Into The Laws Of Diminishing Returns https://ift.tt/2vswRr5