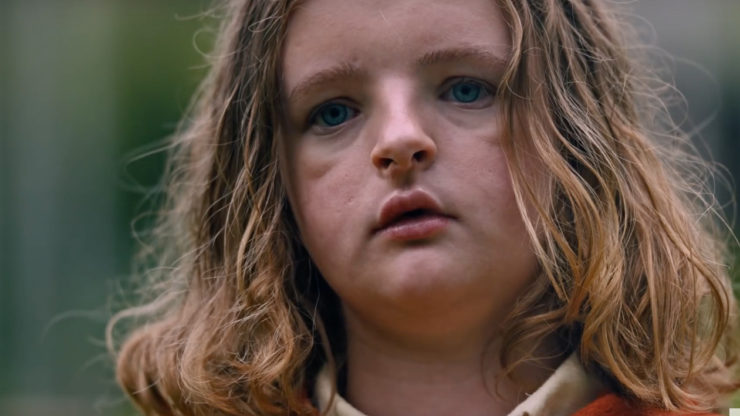 New ‘Hereditary’ Trailer Focuses On Charlie, And She Has An Etsy Shop

If A24’s HEREDITARY wasn’t one of your most anticipated films of the year, the movie’s new trailer could certainly sway you. While there doesn’t appear to be many new scenes in the trailer, the focus on the families youngest, Charlie, does hint at how vital she could be to the story. Also, she’s kind of unsettling.

Along with the new trailer, there’s also an Etsy shop. Charlie has a thing for building figurines out of various household items. However, if you were hoping to add one of her creations to your knick-knack collection, you may be too late. It appears the store is sold out.

Check out the new trailer below!

Plot Synopsis
When Ellen, the matriarch of the Graham family, passes away, her daughter’s family begins to unravel cryptic and increasingly terrifying secrets about their ancestry. The more they discover, the more they find themselves trying to outrun the sinister fate they seem to have inherited. Making his feature debut, writer-director Ari Aster unleashes a nightmare vision of a domestic breakdown that exhibits the craft and precision of a nascent auteur, transforming a familial tragedy into something ominous and deeply disquieting, and pushing the horror movie into chilling new terrain with its shattering portrait of heritage gone to hell. 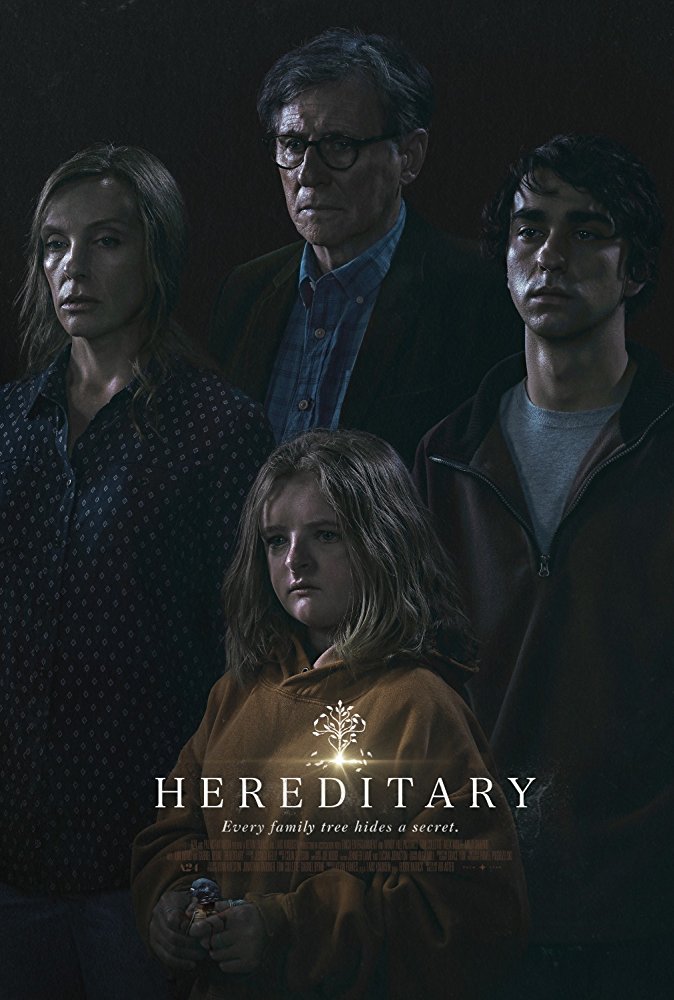 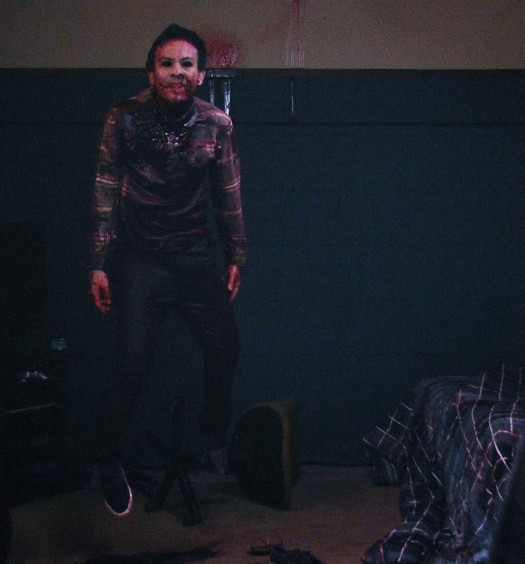 ‘The Entity’ Looks Insane. Gets Trailer and UK Release 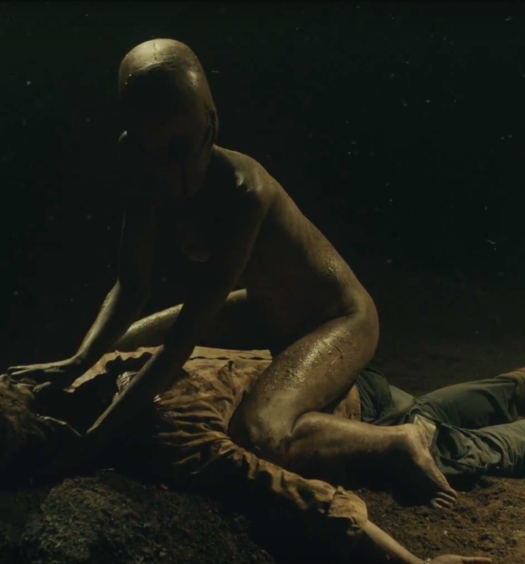