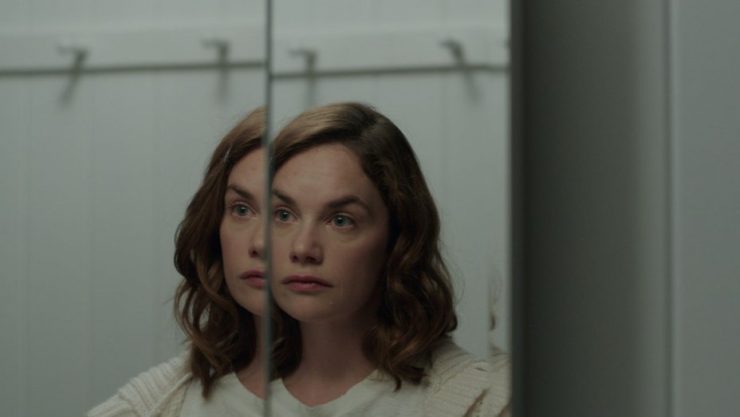 Ladies and gents of all ages, the month of October is only a few days away which means watching horror is finally socially acceptable and not weird. However, streaming sites seem to have missed the memo. Netflix has a surprisingly low number of genre films being added. However, they are adding I am the Pretty Thing That Lives in the House which just made its premiere at TIFF to make up for it.

Hulu is adding a lot of titles from the 90’s and couple of recent ones such as The Funhouse Massacre featuring Robert Englund. The biggest hit appears to be Amazon Prime since they are putting both quality and quantity into perspective. The most standout titles are the hit foreign movies they’ll be adding such as The Host, I Saw the Devil, and Let the Right One In. 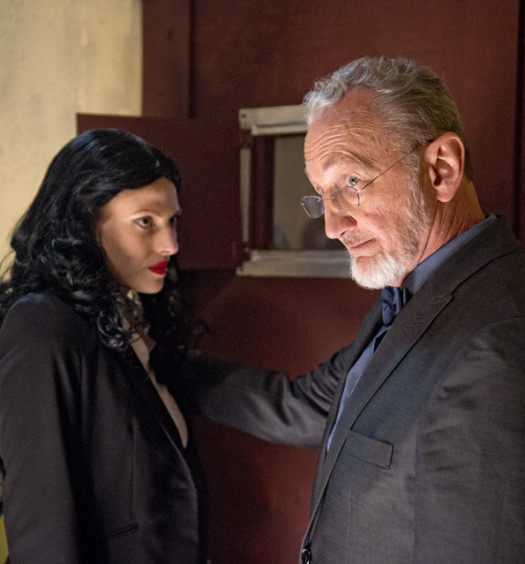 ‘The Funhouse Massacre’ Commences Next Month 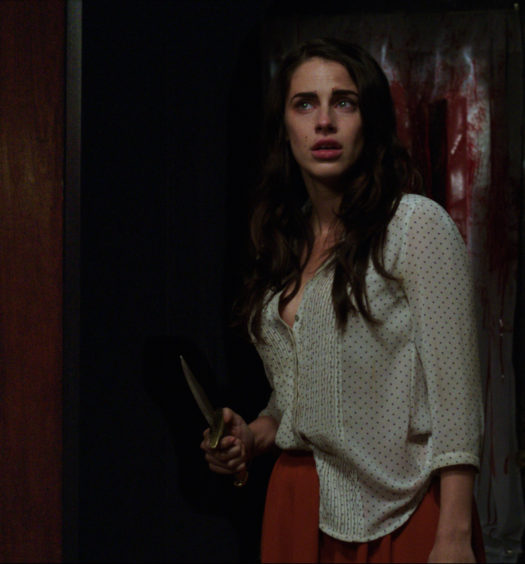