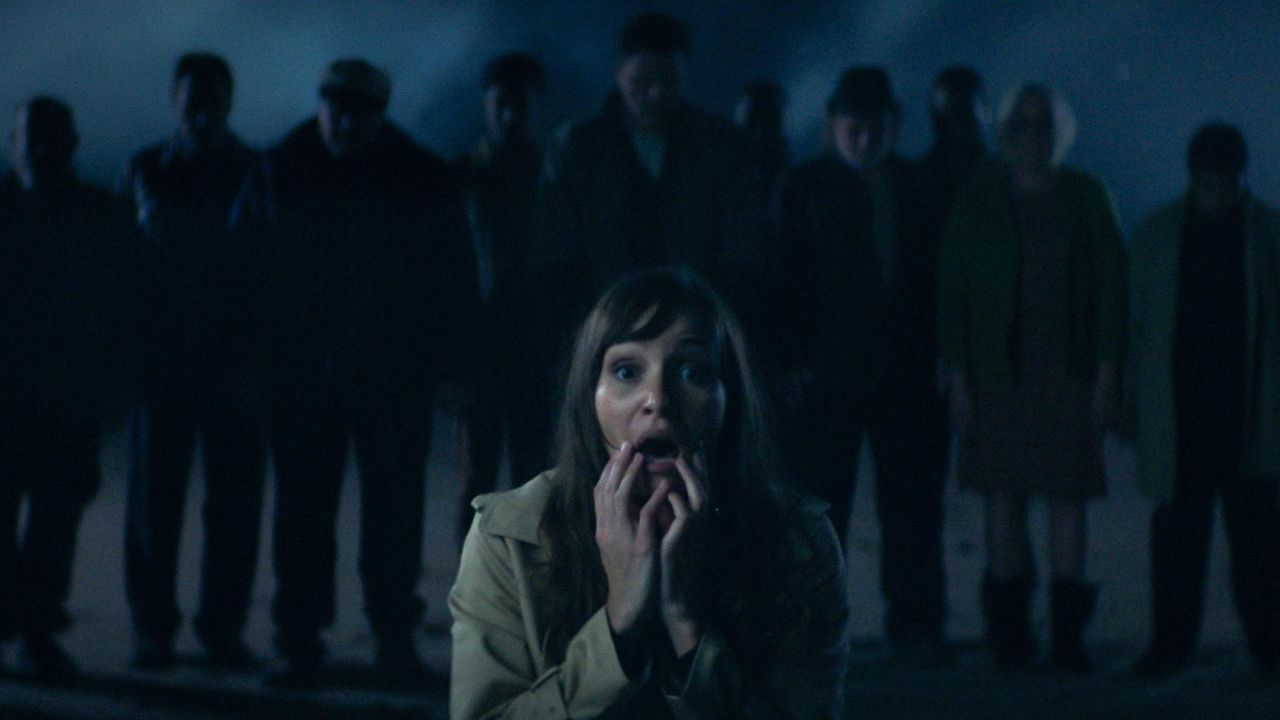 As SXSW kicked off this year, I knew almost nothing about Mickey Keating’s new film, aside from the single sentence logline and several members of the cast. That small amount of information was enough to have me hooked, and I’m certain that I made the right choice. I can confidently say that Offseason was my favorite fiction film of this year’s festival.

The setup is simple: Marie Aldrich (played note perfectly by Jocelin Donahue) receives a letter stating that her mother’s grave has been desecrated, and as the only living relative, Marie must come to the tiny island village to survey the damage and determine what is to be done. Marie’s mother, Ava (Melora Walters), passed away recently after suffering a debilitating illness that also seemed to affect her mental stability.

I can confidently say that Offseason was my favorite fiction film of this year’s festival.

Marie is accompanied on this trip by George (Joe Swanberg). While their relationship is never clearly defined, it seems that they were once romantically involved but this was put on hold as Marie withdrew to care for her ailing mother. The pair drives down the coast, crossing a causeway drawbridge to reach the island. Their trip is almost cut short, as the drawbridge is staffed by a guard (Richard Brake) who almost turns them back as the tourist season has passed and the island is closed to nonresidents. A desperate Marie shares the letter she received, and the guard allows them to pass.

Offseason wastes no time thrusting its characters and the audience into unease. Marie and George arrive at the cemetery and, after checking the damage to Ava’s gravesite, wander through the graveyard looking for the caretaker. A thick fog begins to roll in, and the pair gets separated. Marie encounters an older woman, Emily, who seems friendly on the surface—but also seems just a bit off.

Unable to find the caretaker or anyone else who can assist, Marie and George decide to drive back to a restaurant they’d passed on the way in. When they arrive at the Sand Trap, they walk into what seems to be a celebration. Lively music on the piano, dancing, drinking… it seems a celebration is underway. As the unfamiliar faces step into the restaurant, the activity stops and all eyes fall on them. The townsfolk are less than helpful, even seeming to mock George and Marie. After George offers cash to anyone who can assist, he follows a local who says he might be able to raise help on the CB radio.

Marie is uneasy as the roady crowd eyes her eagerly. A drunken, shaggy fisherman (Jeremy Gardner) approaches and tries to offer help, before being dragged away by other locals. Unable to reach anyone on the radio, George returns and he and Marie leave the restaurant. Soon the pair learn that leaving the island is not going to be as simple as it seems. As they try to find an alternate route, they seem blocked at every turn.

Hidden familial secrets, doomed villages, and ancient evils all are in play here.

Through an unfortunate turn of events, Marie finds herself separated from George. She makes her way into the town’s main street hoping to find George or anyone who might be able to help her. The streets of the small town are deserted and choked by dense fog. Marie wanders along, trying to find open doors or locate a ringing phone. She eventually finds a creepy history museum, and later finds a book with troubling phrases scrawled upon its pages. Viewing these sequences, I immediately recalled the foggy streets of Silent Hill, as well as some of the dreamlike scenes from Messiah of Evil.

There are also facets of Keating’s film that are reminiscent of the stories of H.P. Lovecraft, as well as Stuart Gordon’s Lovecraft mashup Dagon. Hidden familial secrets, doomed villages, and ancient evils all are in play here. As the story plays out, Marie begins to question just how much of her mother’s rantings were due to her illness. Some of the story is told through flashbacks, and we are given a glimpse of how Marie’s fate has been manipulated all along the way.

The film doesn’t rely on jump scares or buckets of gore. Offseason’s frights come from a sense of claustrophobic dread, surprising moments of body horror, and unspeakable things glimpsed through the fog or the storm. Its secret weapon is its stacked cast, built-out with seasoned indie film actors. If you’re a fan of the weird fiction of Lovecraft, the psychological horror of the Silent Hill games, or films like The Fog and Messiah of Evil, chances are good that Offseason will be your jam. I haven’t heard anything about release or distribution plans yet, but as we learn more, we’ll be sure to share it!

Offseason had its world premiere at SXSW Online 2021 on Tuesday March 16th. 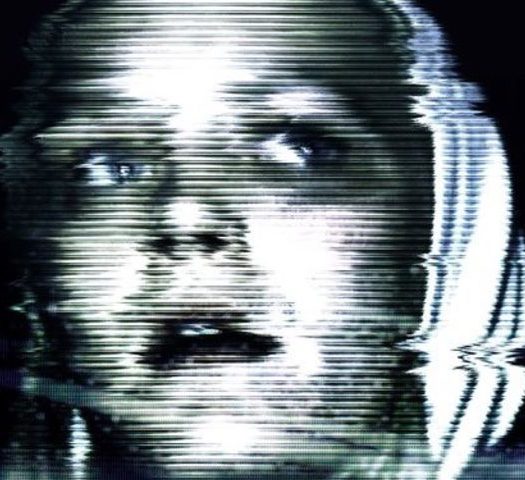 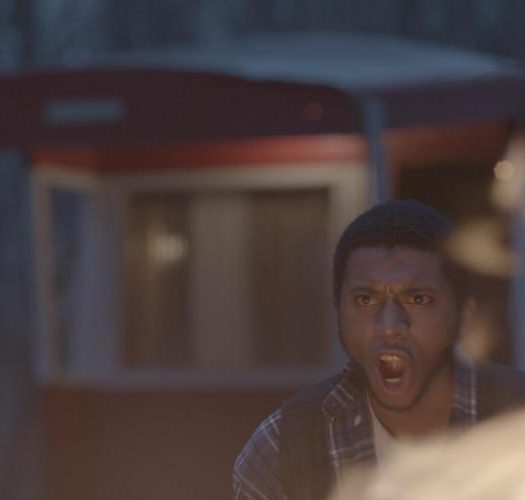