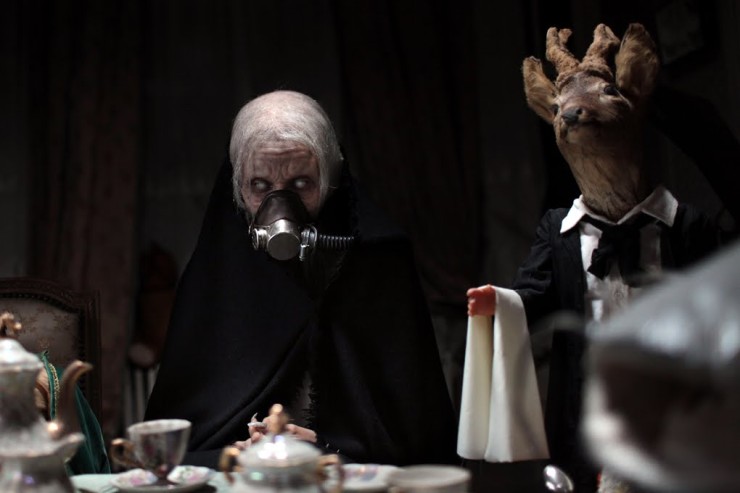 Our Top Foreign Horrors That You May Have Skipped Over

Don’t like reading subtitles? Get over it. Like…now. You’re missing out.

I’m an American, and I love my country as much as the next guy. I’m not running around with an eagle tattoo on my chest, or an American flag posted up in the back of a pickup truck…but I have no complaints. Well, maybe I do. American horror is in a tough spot at the moment. We seem to be stuck in a rut of quick “cash in” found footage flicks. That is selling some of those films short, since a few are actually quite good. Unfortunately, we just aren’t seeing much quality. Annabelle wasn’t horrible, but it never would have happened if it wasn’t for the success of The Conjuring. The Conjuring itself , would have never happened if it wasn’t for James Wan’s previous box office successes.Enter foreign horror.

These films have even less chance of striking it big. Especially here in the United States. So what happens when you take away the probability of a quick cash grab or mainstream success? You generally get film makers that are passionate about making legitimately good cinema. Here are some of our top picks of foreign modern horrors:

Chimeres is a somewhat-fresh take on the modern vampire tale. It’s (mostly) well shot, very well acted, and overall kind of trippy. It just so happens that we recently reviewed it. Head over to the review for a full rundown of the film. 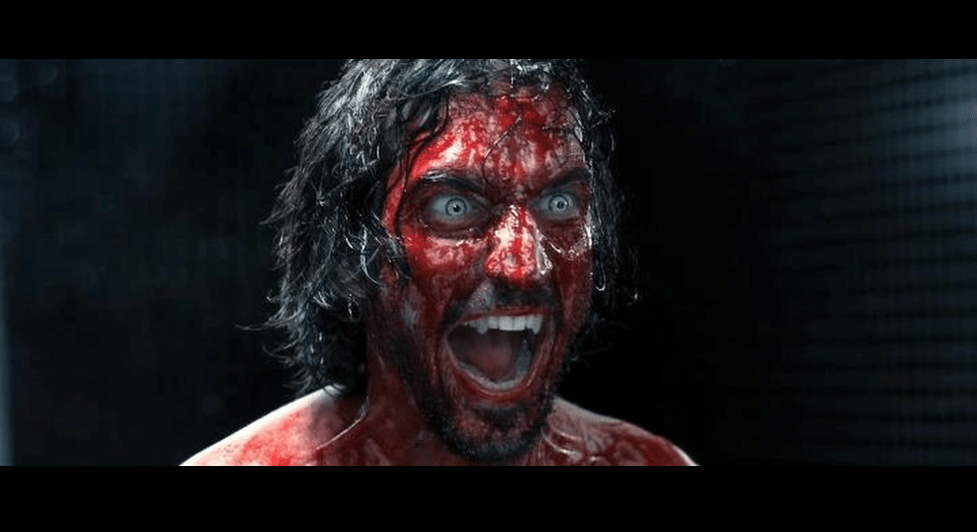 If you have somehow missed Inside, then crawl out from under your rock and watch it. Now. It’s brutal, it’s atmospheric, it’s shocking, it’s everything we could possibly want from a modern horror movie. 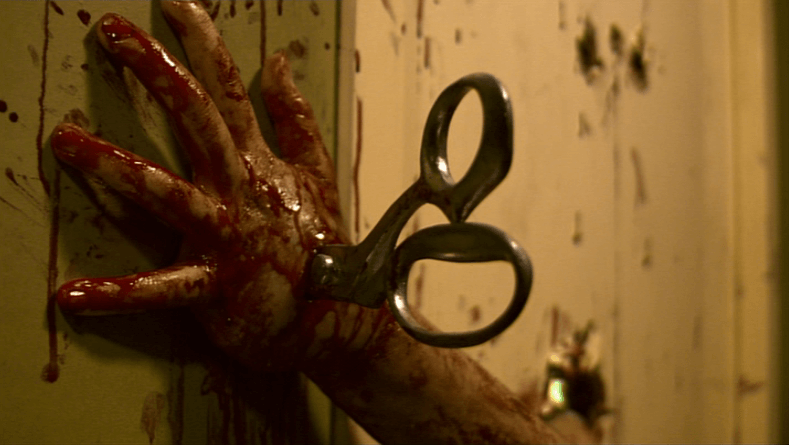 The follow up from the creators of Inside doesn’t pack even half the punch of it predecessor. Pure violence aside, it is still a beautiful display of atmosphere. In fact, looking purely at cinematography – I consider it the superior film. 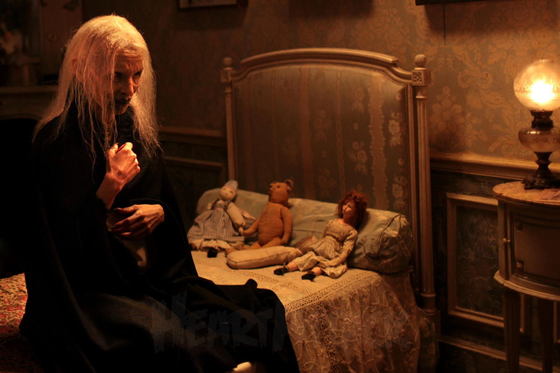 Kids in a horror movie will always bring the creep factor.  Put a burlap sack over their head and you’re going to need to turn on the lights.  This debut from J. A. Bayona and backed by Guillermo del Toro really brings the atmospheric scares.  You’ll find yourself dreading minute after minute, yet unable to turn away. 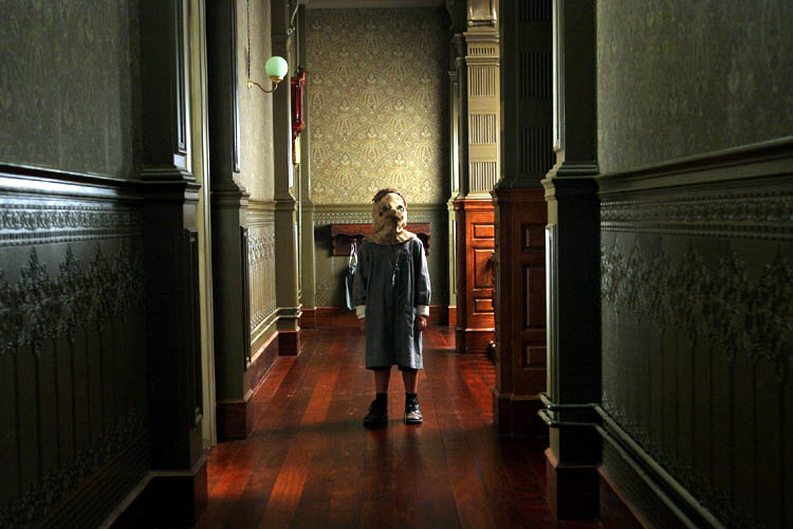 If I’ve said it once, I’ve said it a hundred times. There is something about bad people doing bad things to undeserving victims that really gets me. I’m all for a good supernatural twist when warranted, but lets not force it. ‘Them’ tells the tale of an every day human couple being tormented by plain old bad people. It may sound boring, but the lack of frills and effects gives us a raw experience that we don’t get often in a genre being taken over by vampires and ghosts. 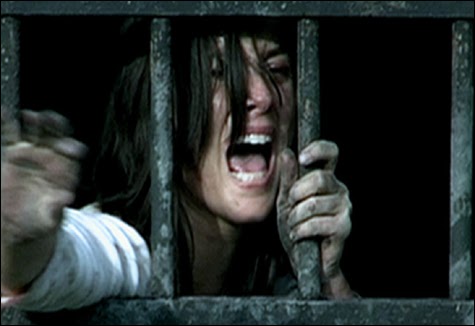 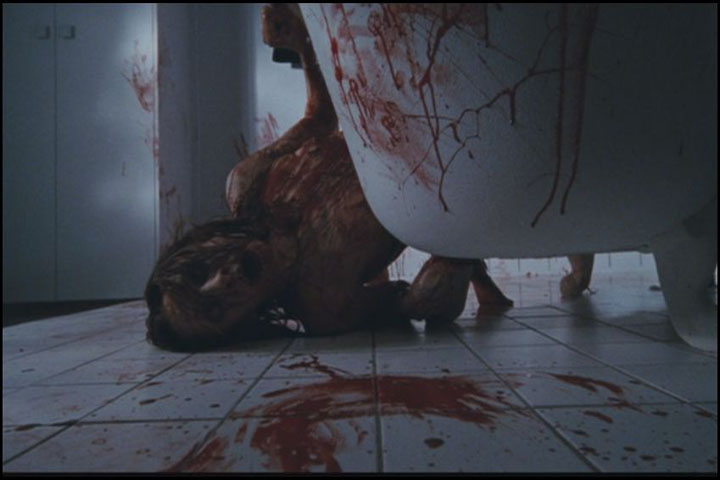 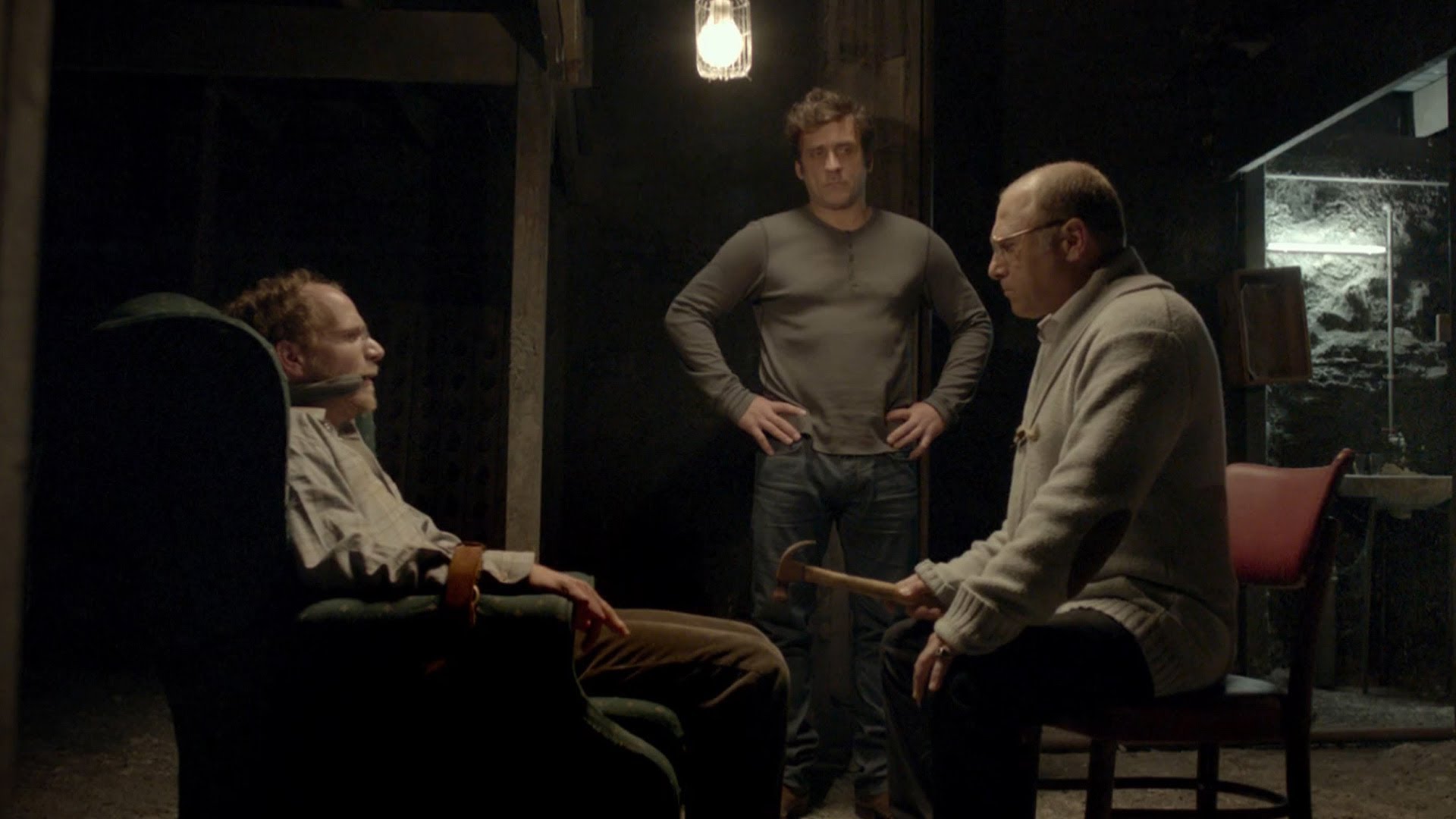 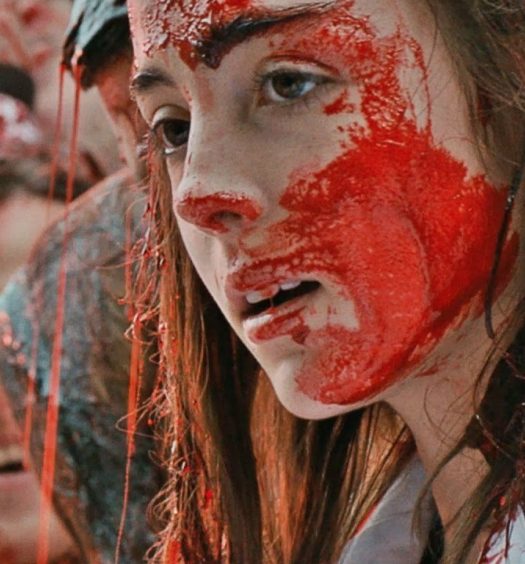 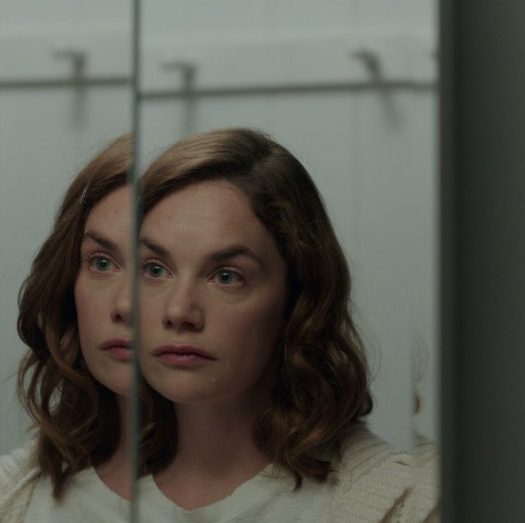