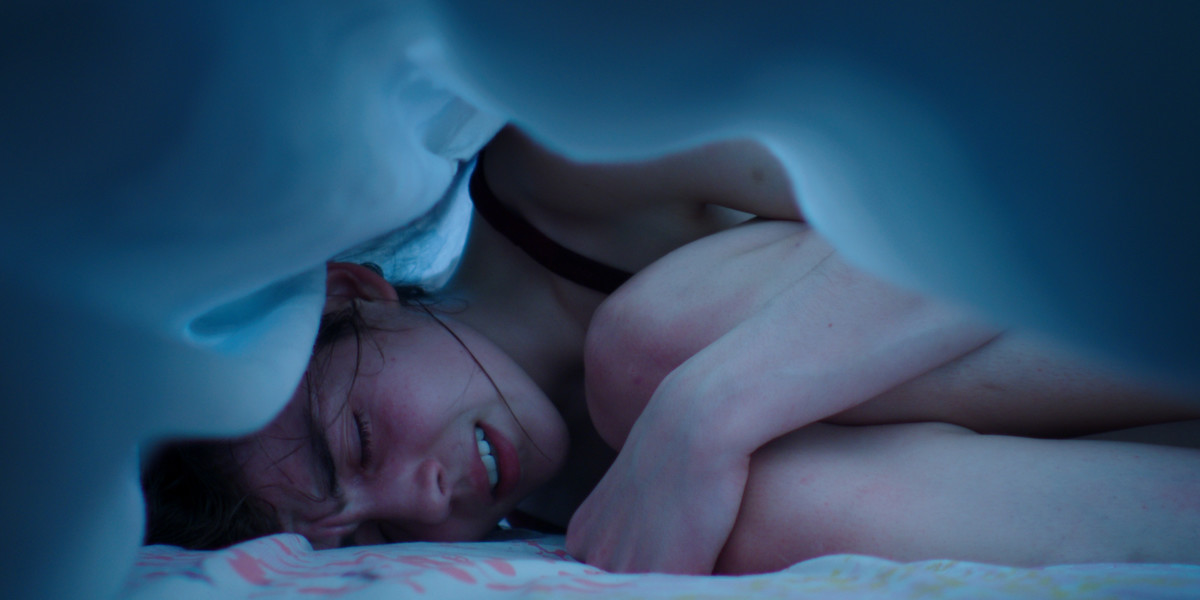 Cannibalism has always been considered one of the world’s biggest taboos. That hasn’t stopped horror fans from embracing characters like the Sawyer clan in the The Texas Chainsaw Massacre film franchise or the various incarnations of Hannibal Lecter in novels, movies, and television. What if the cannibal is a teenage girl who is struggling with her sexuality and identity? Teenage girls are often not only misunderstood in Western society, they are outright reviled for their emotional ups and downs, obsessions, and insecurities. Writer/director Justine Ducournau ingeniously addresses these issues in her new film Raw.

Justine (played by the gifted Garance Marillier) is an awkward university student embarking upon her freshman year at veterinary school. Even worse, she has to endure frosh week, a brutal period of hazing that feels more like indoctrination into the military than harmless hijinks. She’s been raised to be a vegetarian, but after being forced to eat raw rabbit organs in one of the more nasty hazing rituals, everything she thought she knew about herself is thrown into disarray. More frustrating is the way Justine’s older sister Alexia (Ella Rumpf), who also attends the university, acts towards her, alternating between comforting Justine and acting like she wishes her younger sibling had never been born.

It would be easy to ascribe Justine’s particular quirks to her newly discovered taste for human flesh, but part of what makes Raw so engaging is that her burgeoning cannibalism is just one aspect of her personality. She’s firmly committed to animal rights and extremely studious, but she’s also trying to explore her sexual urges (including those focused on her gay roommate Adrien, played by Rabah Naït Oufella) and grapple with the temptations she constantly faces, like parties with free-flowing alcohol.

…part of what makes Raw so engaging is that Justine’s burgeoning cannibalism is just one aspect of her personality.

For a while, despite some grisly imagery, Raw feels like it’s just meandering along. Even after the film’s first and admittedly utterly shocking reveal, there are a lot of narrative dead ends, and audiences who may have expected Raw to be an onslaught of carnage will be confused and possibly annoyed. Patient viewers who stick it out, however, will be supremely rewarded.

Yes, Raw is bloody and grotesque but it’s also frequently and unexpectedly humorous. It’s not that you’ll laugh to relieve the tension of fear; you’ll laugh because these situations, no matter how ridiculous, are genuinely funny. Raw is never goofy, but at times it is lighthearted, treating cannibalism like any other problem to be navigated instead of an earth-shattering crisis. This humanizes the characters, despite their many flaws.

The music from Jim Williams (Kill List, Sightseers, A Field in England) is powerful, lending gravitas to scenes and situations and providing sonic themes to key elements in the film. There are also some cleverly filmed scenes that have the veneer of horror but are more hallucinatory than scary, such as the disorienting stairwell sequence in the first hazing ritual and one scene of Justine in her bed that may or may not be a dream.

When everything comes to its climax, Raw will hit you right in the guts.

When everything comes to its climax, Raw will hit you right in the guts. All those little quirks which seemed like non sequiturs will make sense, while other scenes will take on profoundly different meanings. Is cannibalism a metaphor for female sexuality? The answer to that is both yes and no. That tension is what makes Raw so brilliant and beautiful. 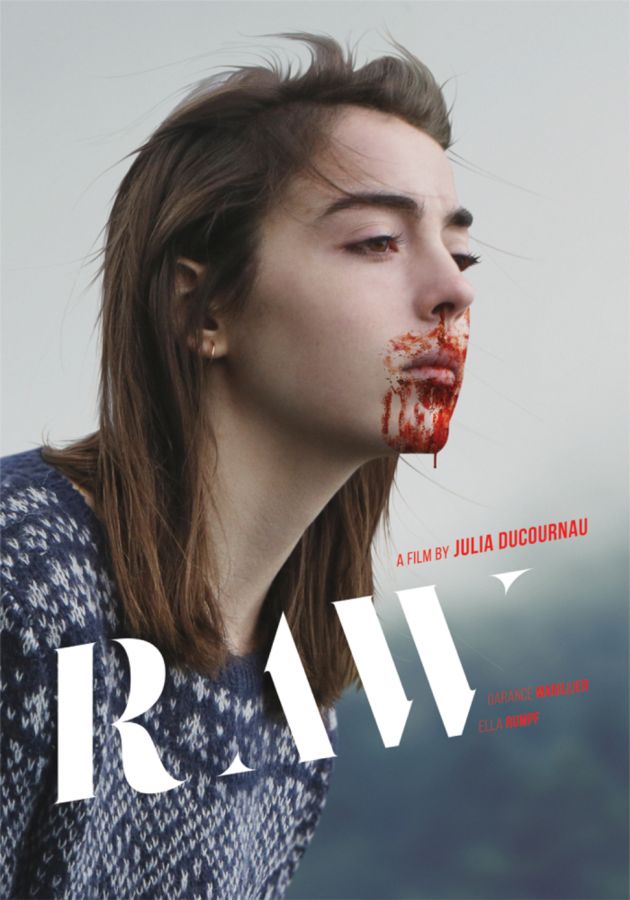 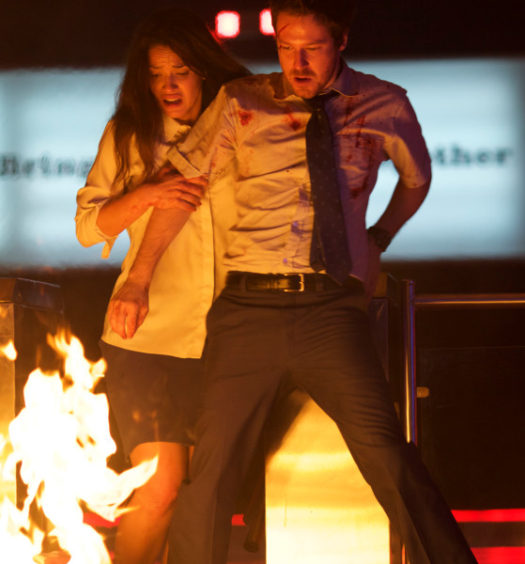 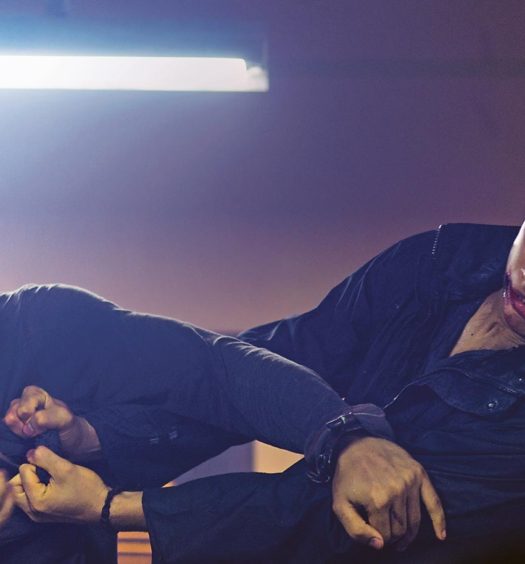