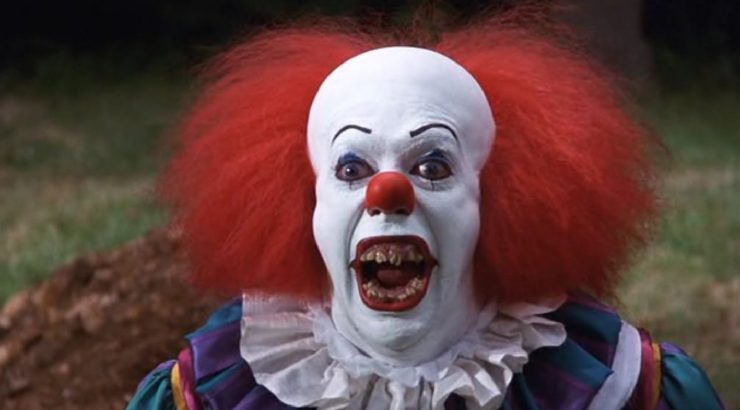 Remember how just a month ago we reported on a release date that as set for the IT remake–despite a major puzzle piece missing?  With time of the essence, perhaps you heard the buzz today surrounding the potential candidates circling the  role vacated by actor Will Poulter due to scheduling conflicts.

THR is reporting that actor Bill Skarsgard, known for his starring role in Netflix series Hemlock Grove, is now in final negotiations for the iconic role.  It’s an unexpected choice, considering all of the speculation pointed at Dawn of the Planet of the Apes actor Kirk Acevedo, but Skarsgard seems to have creepy down.

The two-part adaptation is set to be directed by Andy Muschietti, and will also star Jaeden Lieberher, Finn Wolfhard, Jack Dylan Grazer, Wyatt Oleff, Chosen Jacobs and Jeremy Ray Taylor. We can expect to see part one in theaters on September 18, 2017.

Plot Synopsis
In a small town in Maine, seven children known as The Losers Club come face to face with life problems, bullies and a monster that takes the shape of a clown called Pennywise. 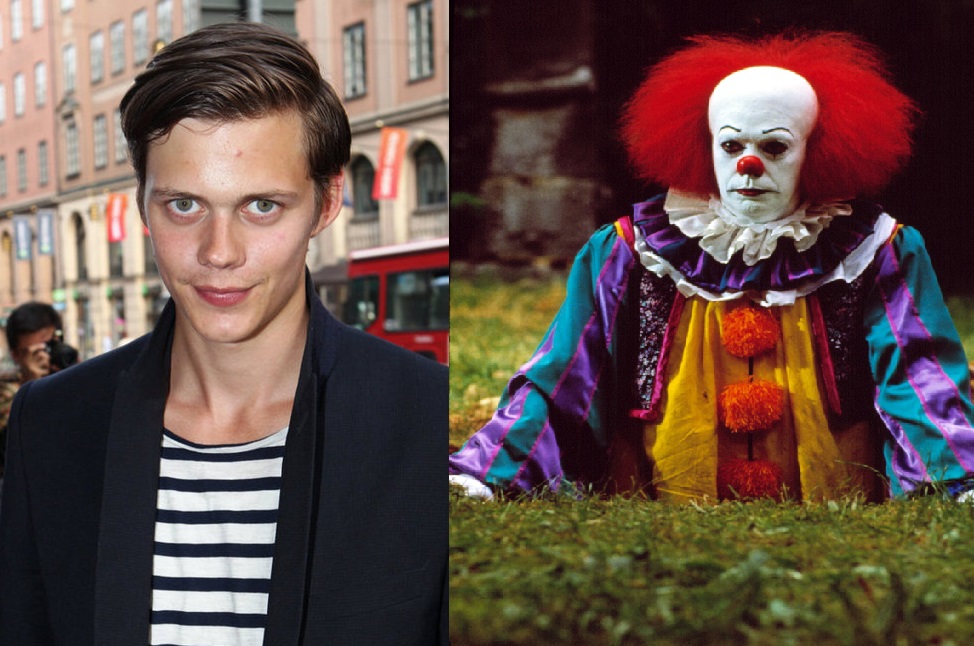 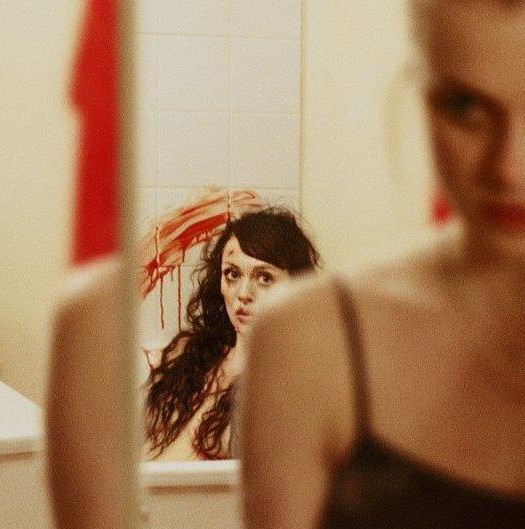 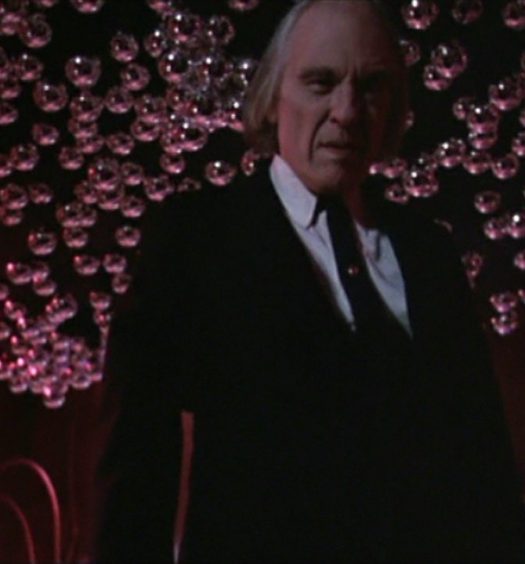