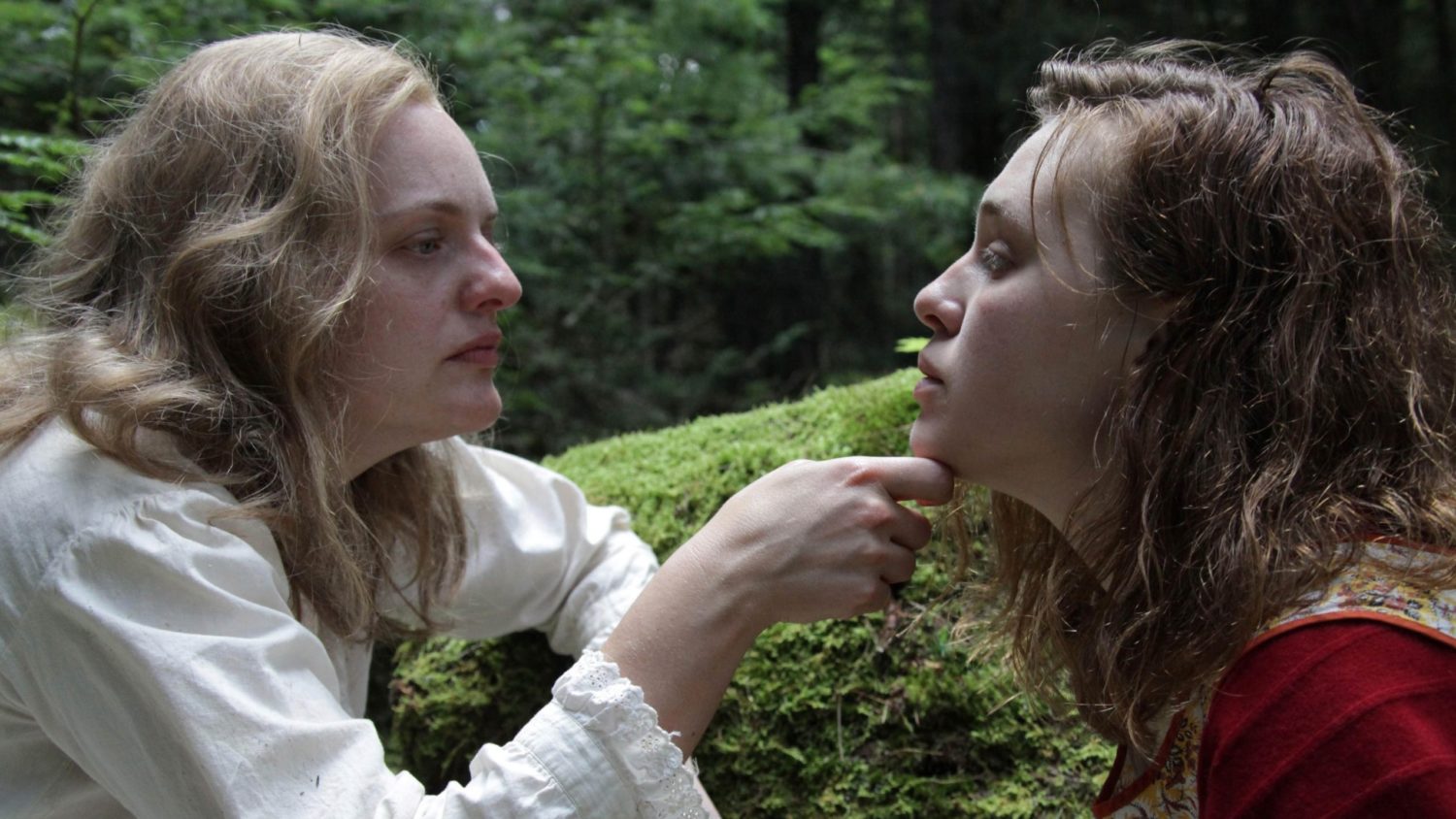 Those who pen horror stories are often well-adjusted, personal people who just happen to enjoy crossing over into the darkness.

Shirley Jackson always seemed…different. Her fiction seems a bit too good to come from a “normal” mind, and her noted lack of desire to engage the public about her work added even more mystery. Surely she was a reclusive madwoman with a gift for articulating the wicked ways of the world. Or perhaps that’s what she allowed her peers to think.

With that in mind, it’s important to know that Josephine Decker’s titular examination of Jackson is not a biopic. It’s a speculative glimpse into Jackson’s psyche as she draws inspiration for her new novel from the world and people around her—even if it’s without their permission. 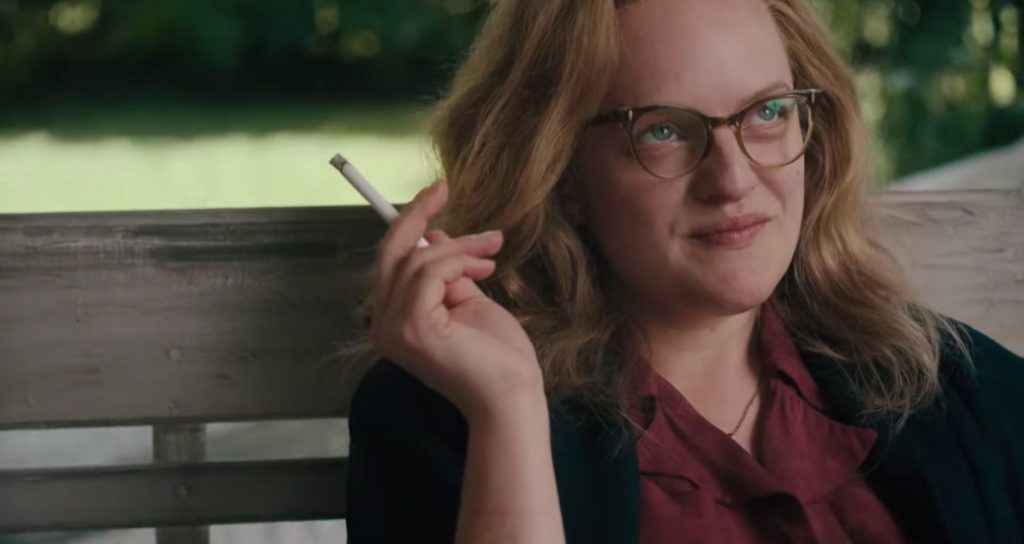 Decker’s film is a swirling, dreamlike kaleidoscope of a chess game between the four major players.

The story begins with young newlyweds Fred and Rose Nemser on their way to Bennington, Vermont to stay for a few days with Jackson and her husband, Professor Stanley Edgar Hyman, as Fred gets his employment situated at the local college. Jackson, meanwhile, has decided to draw from the local headlines about a missing student for her next novel, and as the Nemsers’ stay becomes prolonged for months, Jackson recruits Rose for a peculiar kind of research.

To say more of the plot would be a disservice to the film, not just because of spoilers, but also as a mood-killer. Decker’s film follows a linear path, to be sure, but it’s also a swirling, dreamlike kaleidoscope of a chess game between the four major players. Every moment seems to simmer with a sinister energy until the pot finally boils over without knowing exactly who turned the heat up too high. 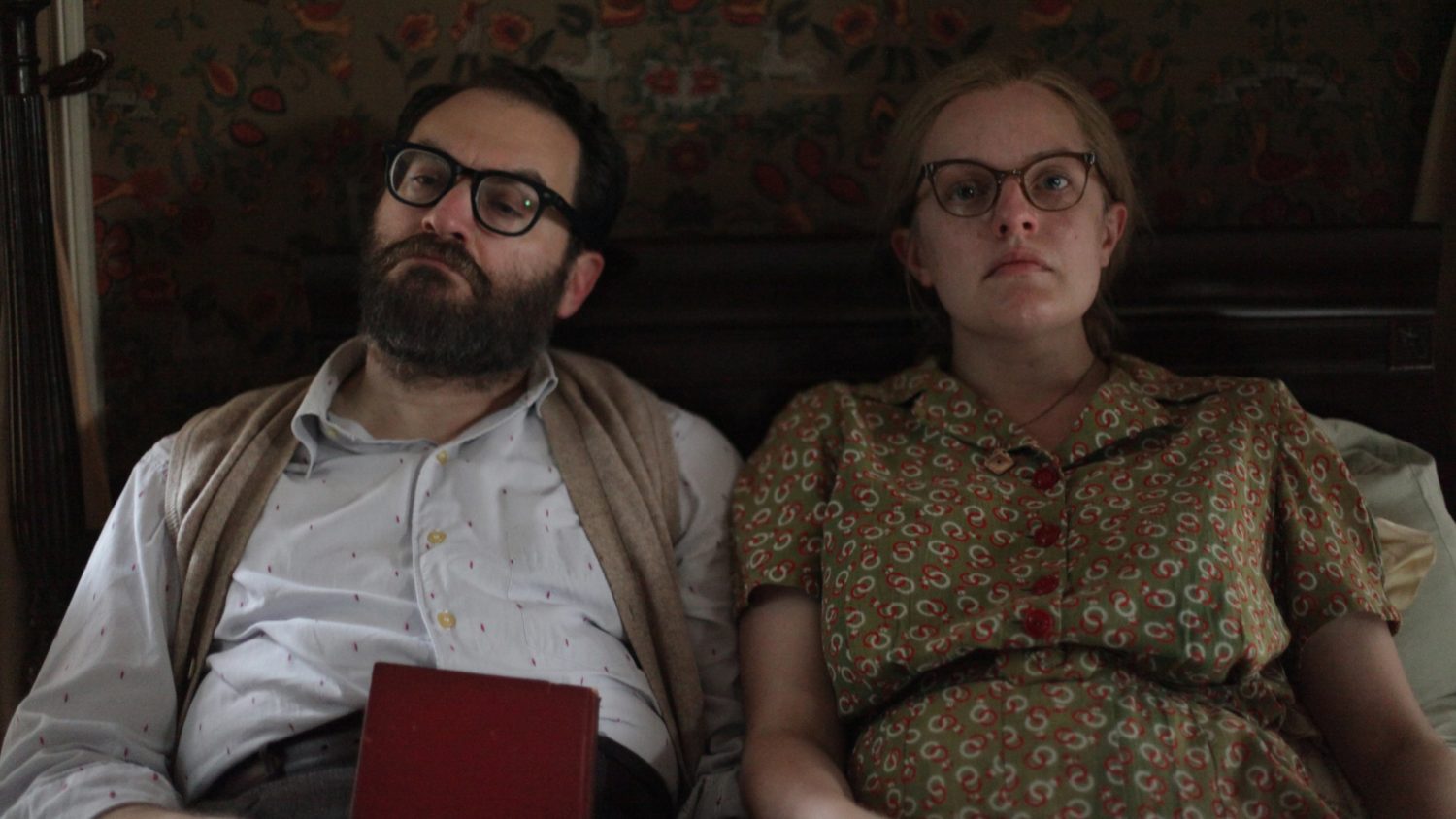 Moss is having one hell of a year, topping her recent career-best performance in The Invisible Man with a transformative turn as Jackson.

The biggest catalyst for Shirley’s success is the ensemble cast. Elisabeth Moss is having one hell of a year, topping her recent career-best performance in The Invisible Man with a transformative turn as Jackson; she’s all at once intimidating, unpredictable, horrifying, and hilarious, the perfect woman for the job. Michael Stuhlbarg somehow keeps up with her as Hyman in his best role since A Serious Man, oscillating between jovial warmth and frigid austerity. And while Logan Lerman (Fred) was perhaps cleverly cast to blend in as a milquetoast everyman, Odessa Young (Rose) is terrific as Jackson’s housebound counterpart and the protagonist of the film.

Ultimately, Shirley isn’t really about Shirley—it’s about the creative process, particularly the mystifying technique of an actual genius. It’s the sort of film begging to be unpacked in English classes, breaking down the methods of Jackson’s madness as she pieces together the puzzle of her manuscript. The answers (or the closest thing to them) lie in Jackson’s relationship with Rose, what she puts into it and what she takes out of it—and what she ultimately takes from Rose as well.

Most of us will never know for sure, but Jackson’s final lines are a seemingly perfect encapsulation of how it feels sometimes to bring art into the world when that art comes from a place of darkness. Sometimes it’s not easy. And sometimes there’s a cost. 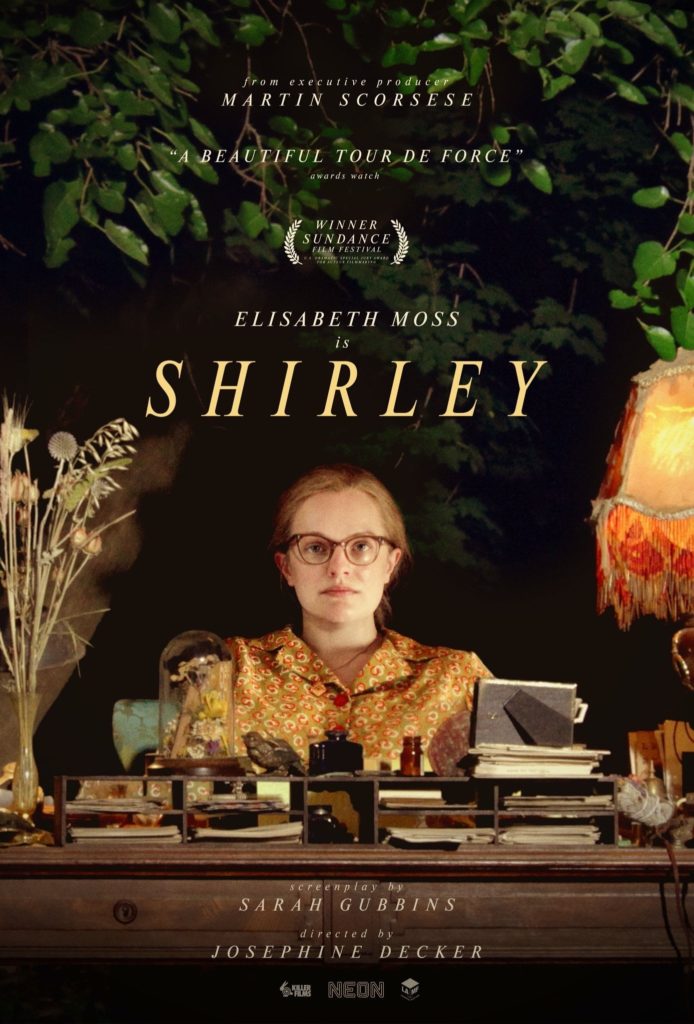 Josephine Decker’s ‘Shirley’ posits a sinister glimpse into the mind of a reclusive genius at work. 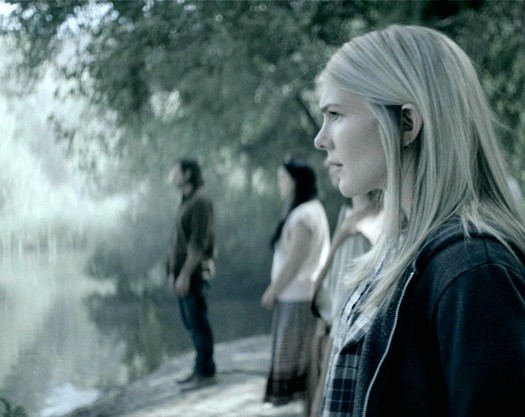 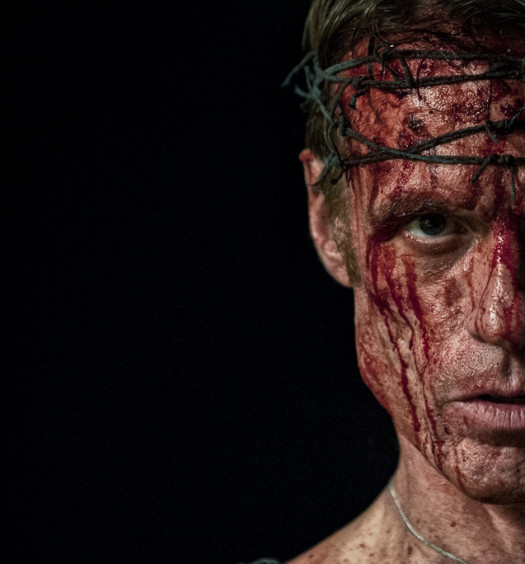