By Luke Rodriguez  •  9 months ago

If you would have told me yesterday that one of my most anticipated releases of 2020 would be about a pair of killer jeans, I’m not sure how I’d respond–but here we are.

Slaxx is the latest collaboration between producers Anne-Marie Gélinas and Shaked Berenson. The last time they linked up was to deliver the 2015 cult hit Turbo Kid, so there’s cause for optimism. I’ve never been one to enjoy the silly “so bad it’s good” genre, but Slaxx looks to be on another level in terms of quality. The trailer alone packs in some serious laughs and impressive gore, so check out the debut trailer and let us know what you think! I’m unreasonably excited for it.

Slaxx is directed by Elza Kephart and makes its world premiere at the Fantasia Film Festival later this year.

Plot Synopsis
On a secluded farm in a nondescript rural town, a man is slowly dying. His family gathers to mourn, and soon a darkness grows, marked by waking nightmares and a growing sense that something evil is taking over the household. THE DARK AND THE WICKED stars Marin Ireland (Sneaky Pete), Michael Abbott Jr. and an uber-creepy Xander Berkeley (CANDYMAN, The Walking Dead). 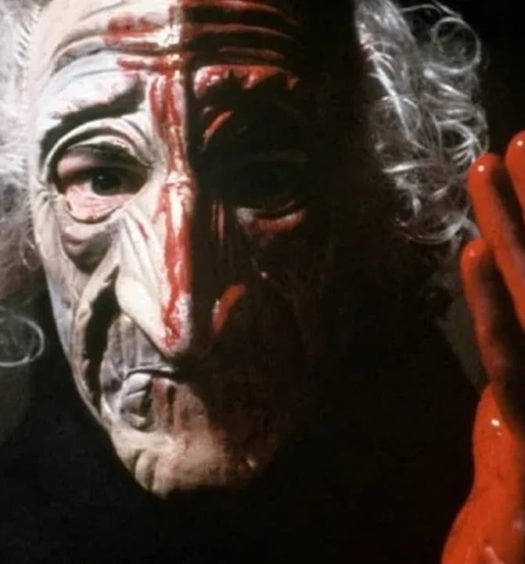 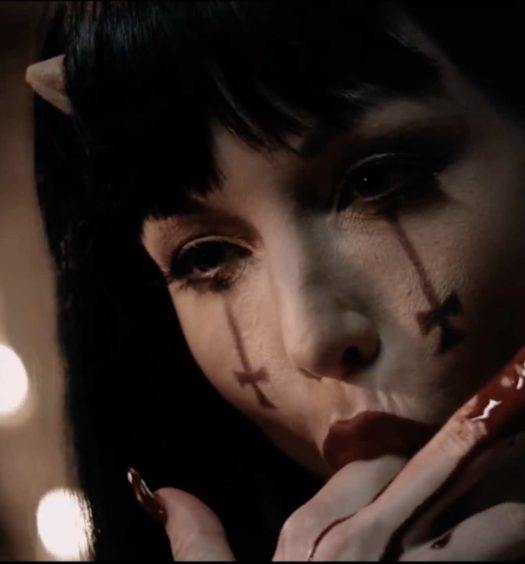 Glenn Danzig’s ‘Verotika’ trailer says it’s not a b...