Anthology films are a hot property now, and Southbound‘s pedigree in this capacity is sure to impress: David Bruckner, Roxanne Benjamin, and Radio Silence have all been responsible for segments in V/H/S, via directing and producing, while Patrick Horvath co-directed Entrance and The Pact 2.

There’s no wraparound story to Southbound; it’s comprised of five different segments that bleed into each other, only loosely connected by a radio DJ voiced by Larry Fessenden. Despite some impressive effects and a terrific score from THE GIFTED, it’s mostly underwhelming, with the exception of “Accident.”

It’s not that Southbound feels like it was slapped together hastily; it doesn’t. It’s also not that short films are a lesser medium; they aren’t. In a shorter segment, however, there is less time to get your audience invested in the characters. I wasn’t invested; I didn’t care about these people or what happened to them. Without knowing anything about these characters or getting a decent idea of what they were like, there was no way for me to feel anything more than slightly bored.

That’s not to say that I was looking for heroes, heroines, or anyone to root for, but I couldn’t get involved in any of the stories, save for “Accident,” which far surpassed the others. “Accident” feels like an exceptional episode of Tales From The Darkside or The Twilight Zone. It is brutally gory and blackly funny, in an “I can’t believe I’m laughing at these horrible events” kind of way.

On the other hand, I kept feeling like I was supposed to get some kind of sick thrill out of the remaining segments (“The Way Out,” “Siren,” “Jailbreak,” and “The Way In”) but they were all covered with a slick sheen of glibness, and it was impossible to grasp firmly onto any of them. It’s not that the segments were too ambiguous. In fact, a lot of modern horror films suffer from trying to explain things so the audience understands exactly what they saw. With Southbound it feels more like a lack of focus.

It’s hard to pinpoint if this was due to dialogue, acting, or direction, but there is just something significant missing in most of Southbound. It’s worth watching for “Accident” and the incredible Grim Reapers in “The Way Out” (which look like the Filipino folklore creature called Manananggal) but sadly, not much else. 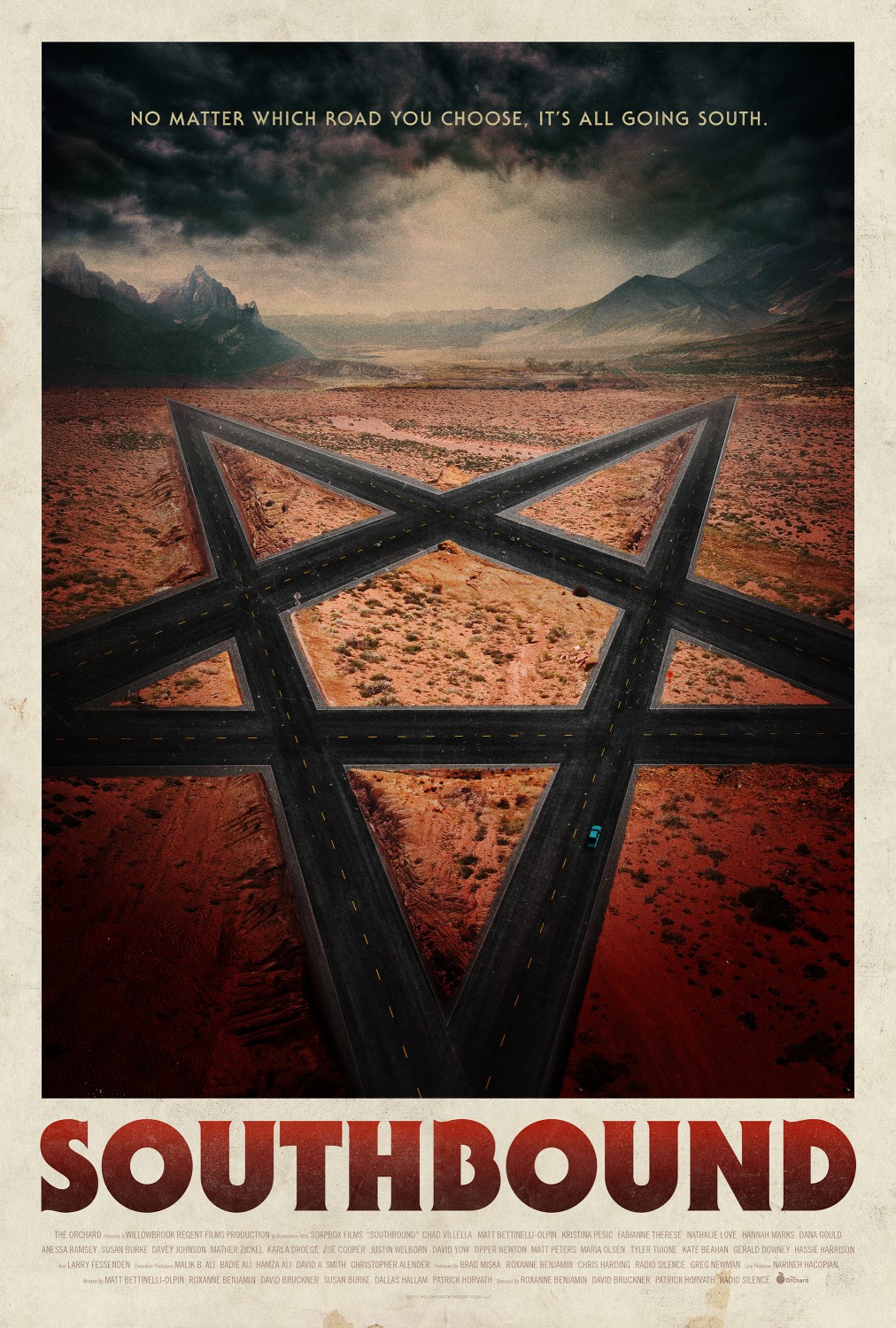 It feels like something significant is missing from Southbound, except for “Accident.” 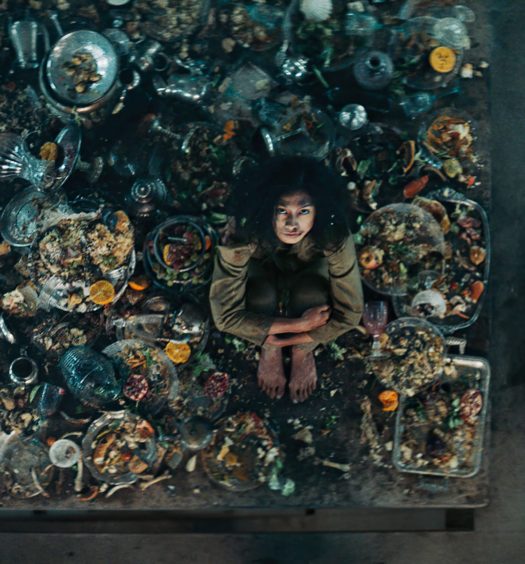 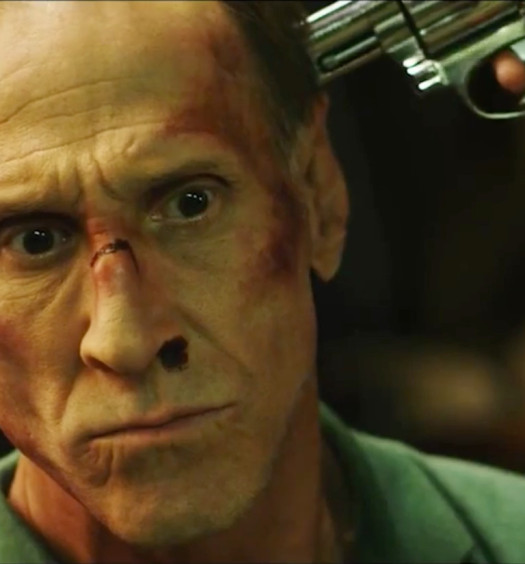