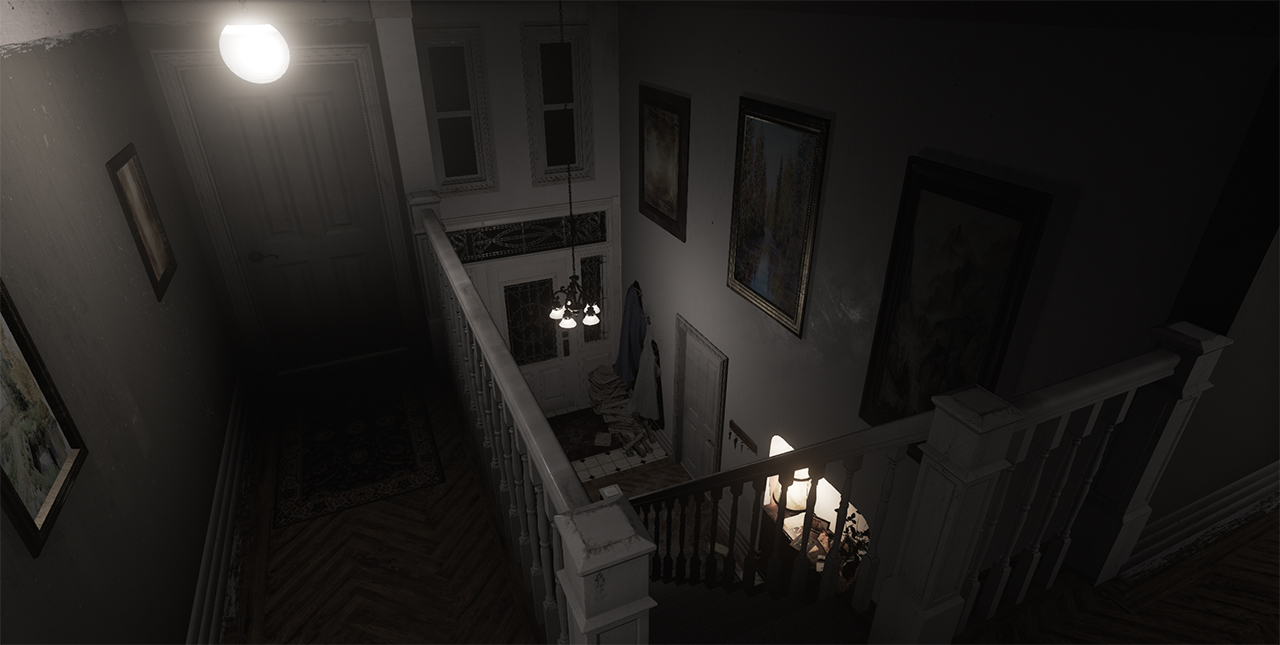 Konami really dropped the ball when they scrapped Silent Hills and yanked the highly coveted P.T. demo, or Playable Teaser, from the Playstation Network. To this day fans are still trying to find ways to re-download the demo to their console.  While Konami decided not to pursue the void left in its absence, you can bet other developers are very interested in capitalizing on the P.T. legacy.

We already have Allison Road to look forward to sometime this year, but now we can add Visage to the list of games looking to explore the cyclical psychological horror set against the backdrop of a seemingly mundane home.  Visage makes no secret about it’s heavy P.T. influence, either. Set in the 1980s, the house in question may seem normal at first glance but has a long running horrific history full of death that will slowly be experienced by the player. It won’t be a jump scare fest, but does look to get under your skin.  The developers want to make this as realistic and interactive as possible so as to achieve that deep psychological fear.

Visage is currently running a campaign on Kickstarter to get this game released on PC next January with a goal of $24,550. If they hit their stretch goal of $45,000, the game will be ported to XBox One and PS4.  While it’s too early to tell if the upcoming P.T. inspired games will over-saturate the market, Visage does look to be a worthy spiritual successor.  Check out the game trailer from developer Sad Square Studio below.

Game Synopsis
The game takes place in a secluded town in the 1980s. The house you are in has been there for centuries, and its foundations never seem to decay. Dozens of families have lived here. Many of them died brutally, while others lived their lives placidly in their beloved home. Is there something triggering inevitable deaths, or is it pure coincidence?

In Visage, you will be shown and will relive fragments of history that will send chills down your spine. Each of these fragments will drag you closer to what’s behind the dark history of this place. You will witness, firsthand, how people died in this horrible house. Each death has its visage. Will you dare look into its eyes?

As you uncover the truth, you’ll soon learn that… something doesn’t want you to. 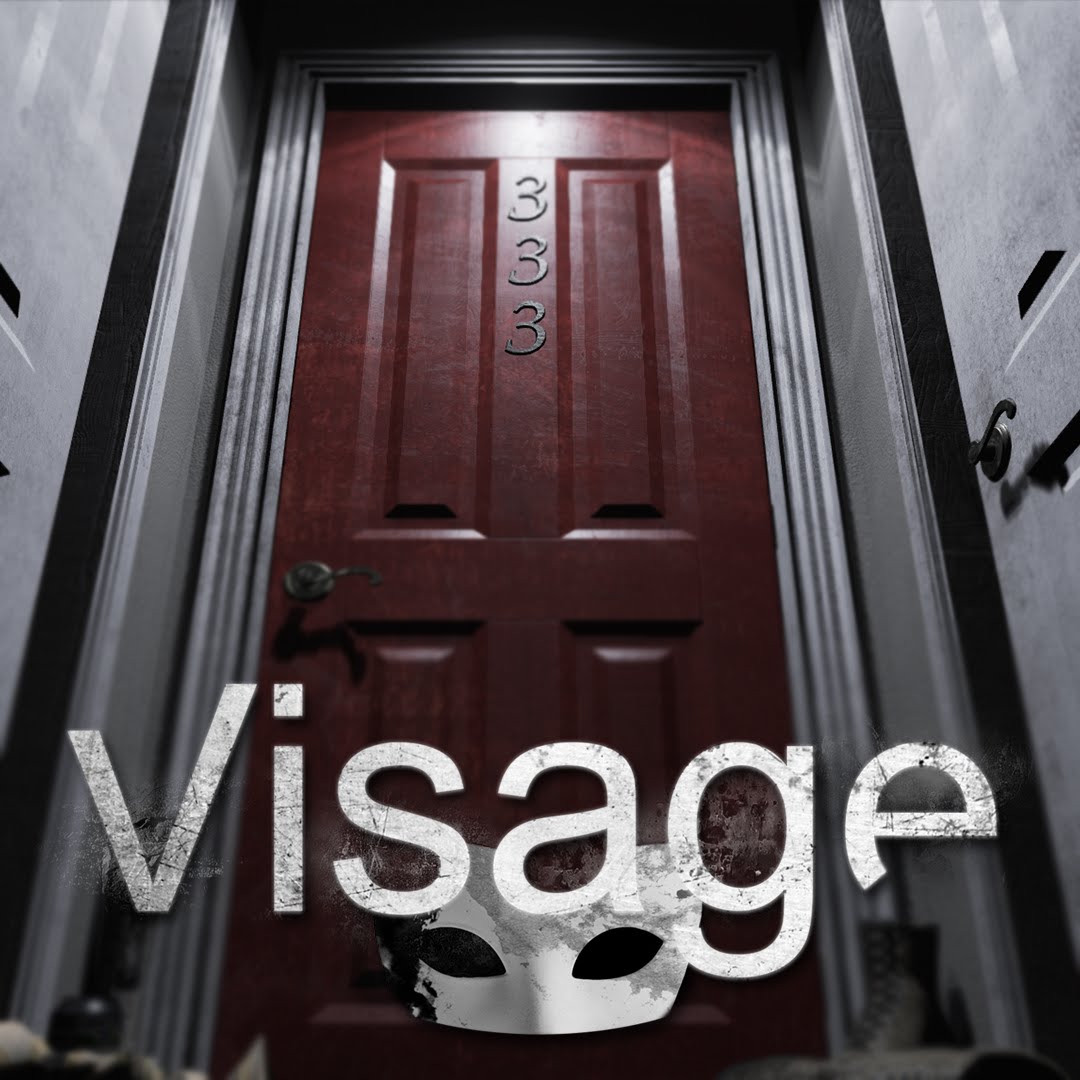 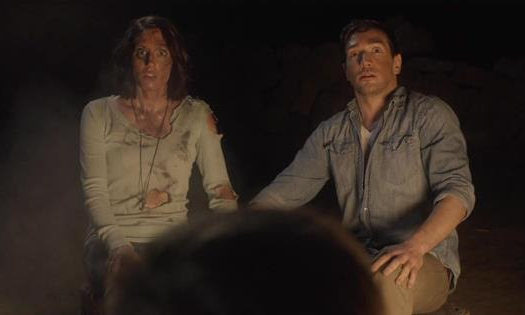 These ‘Killer Friends’ are to Die For

Read More
These ‘Killer Friends’ are to Die For

Life is design without an eraser.

Read More
Life is design without an eraser.
Submit a Comment