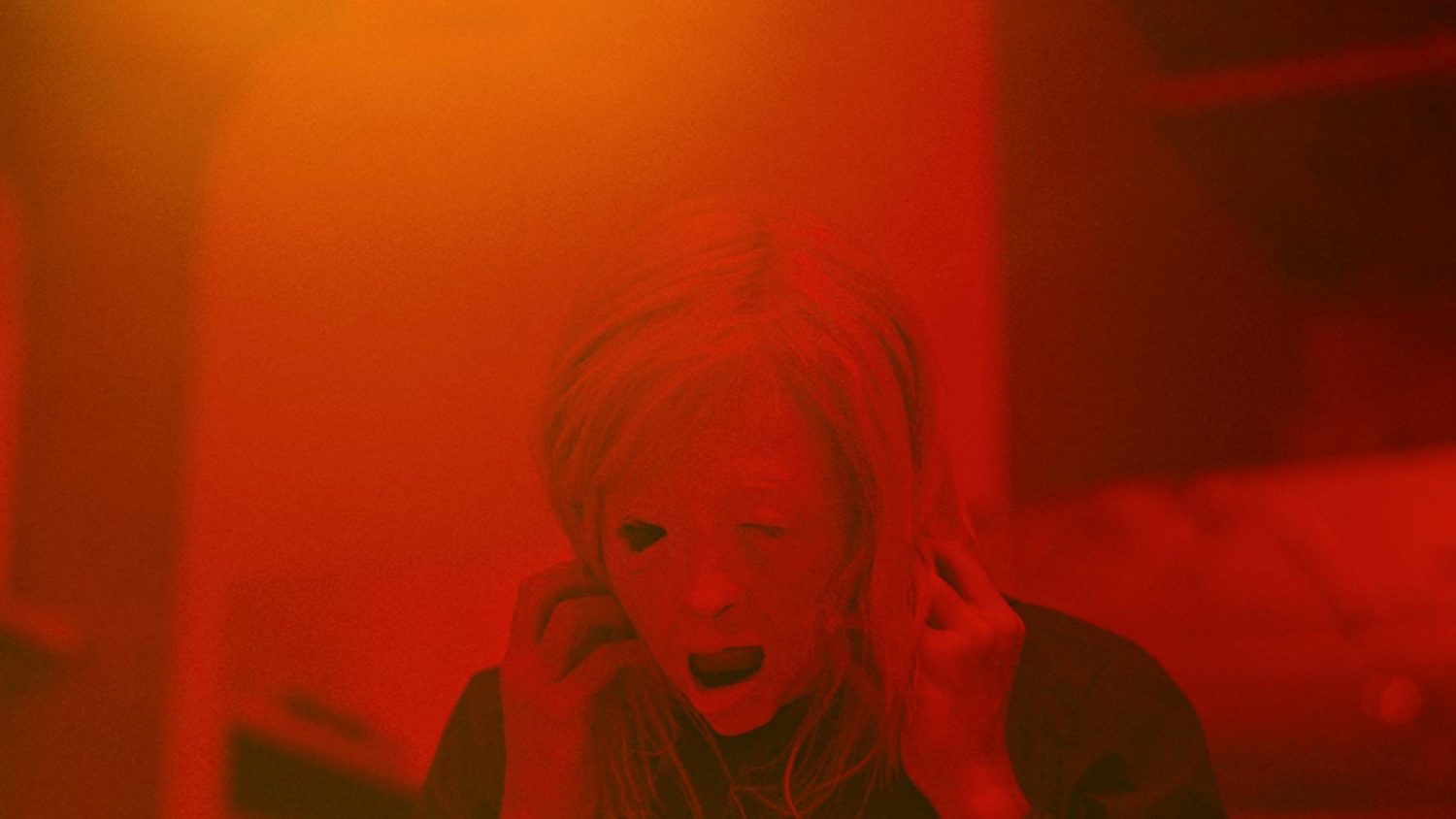 In previous years, the Modern Horrors staff has come together to vote on consensus Year End Awards. But 2020 was hard, and we didn’t do that this time. Instead, we’re checking in with each staff member individually to see what made their top 5 (in no particular order). Check it out: 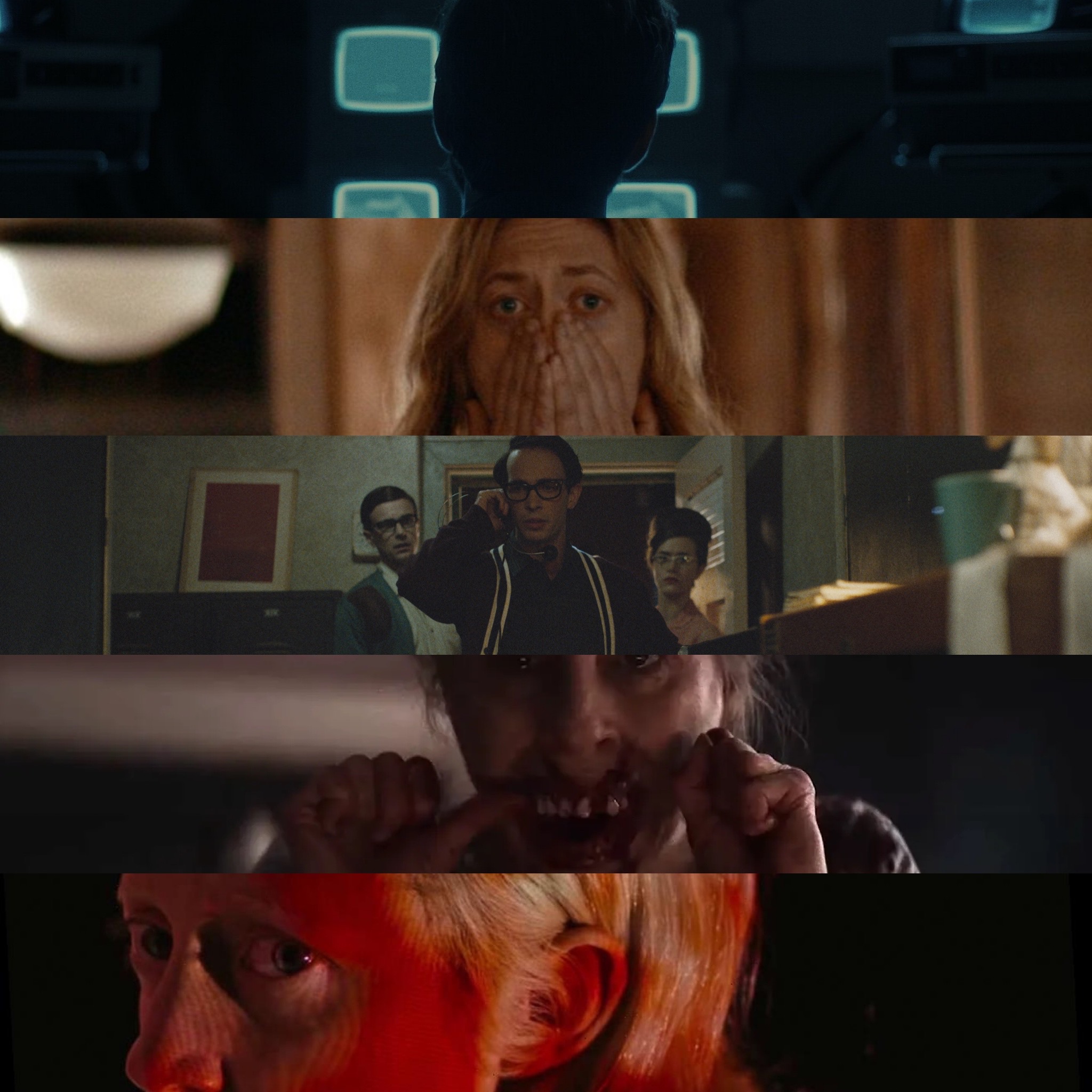 What can I say? 2020 was a shit show of a year. We were all forced to face real life horror that felt unbearable and overwhelming at times. I quickly took a step back from social media and the news and turned to the best form of escape I know, watching horror movies.  I was lucky enough to experience a wide spectrum of amazing horror movies in 2020. Here is just a small selection of my standout films: 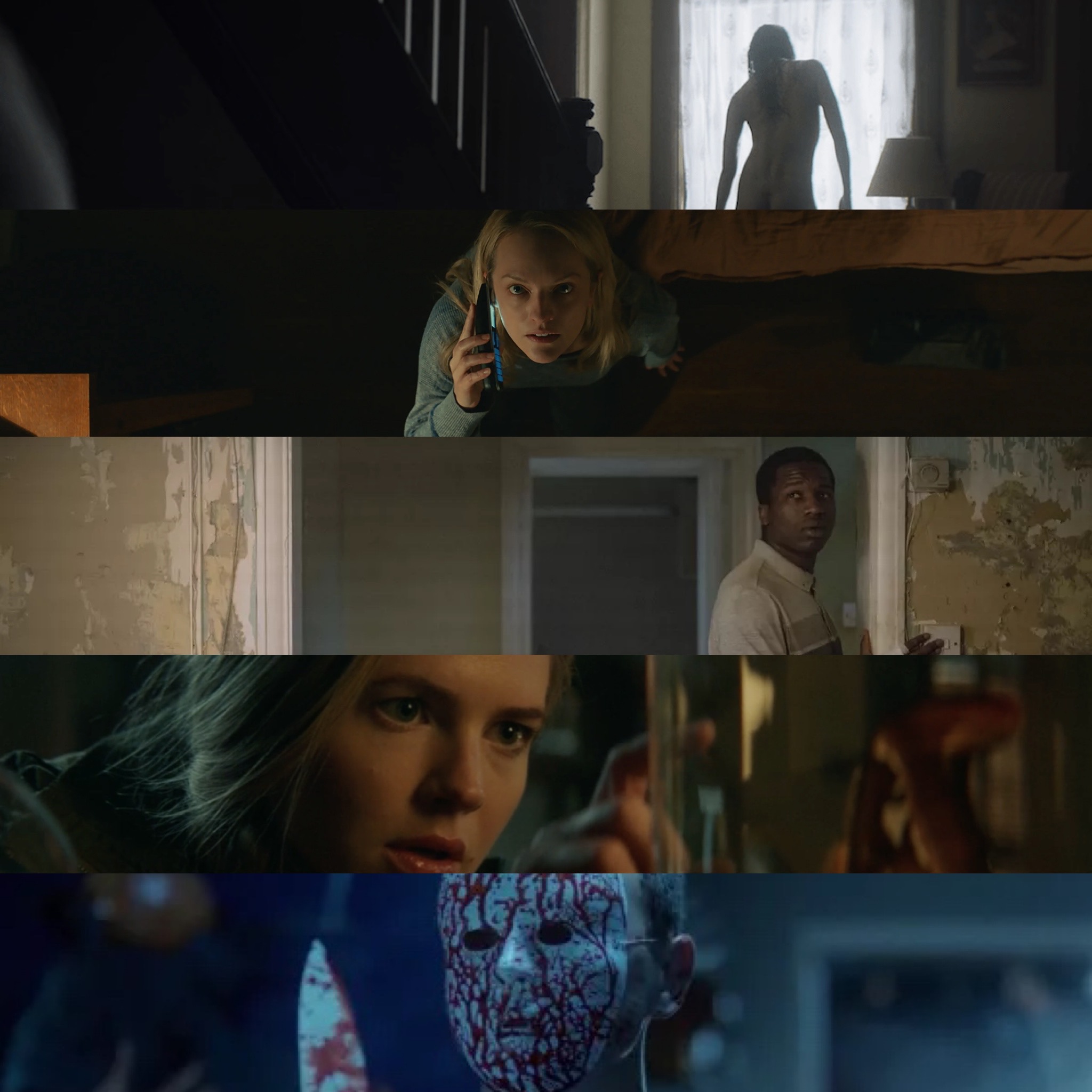 Thank god the horror community gave us all ample opportunities to escape last year. Too bad we had too many things we wanted to escape from! But whatever you’re into, we got it, and in most cases, LOTS of it. Last time someone asked for my top 10, they had to stop me after rattling off 40 new films! So obviously the best of the year isn’t totally represented here by a long shot, but for the standouts of the standouts, look no further than: 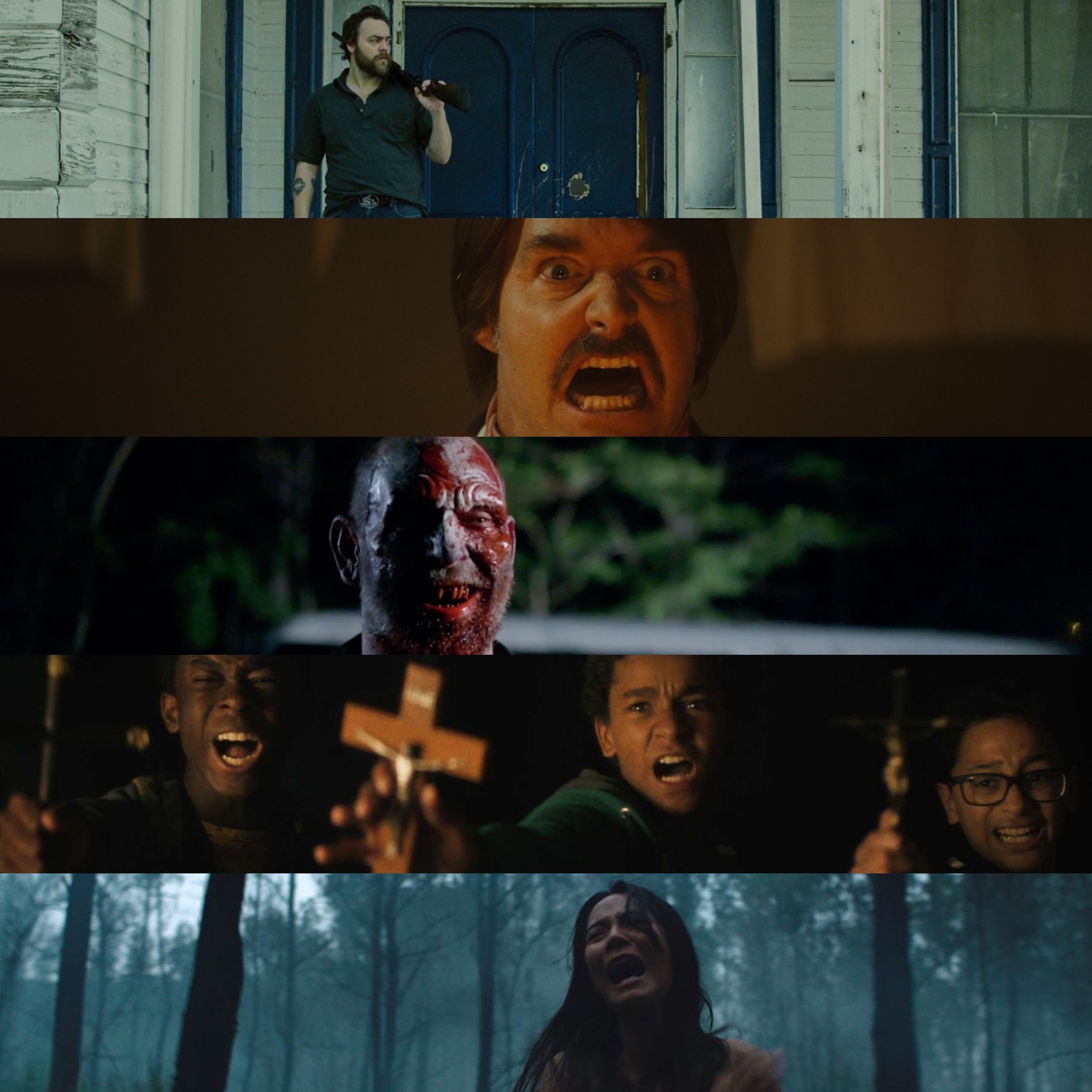 I read a few headlines this year that said horror fans were uniquely prepared to mentally weather the mess that was 2020. Apparently, we are more psychologically resilient. I don’t know that I felt like I was handling it well most of the year, but I’m still here, and that feels pretty alright given one of my greatest fears has always been uncontrolled global pandemic! I’m grateful to have had a wealth of new horror to help take my mind off the real-life madness for a couple hours here and there. Here are 5 of my 2020 favorites: 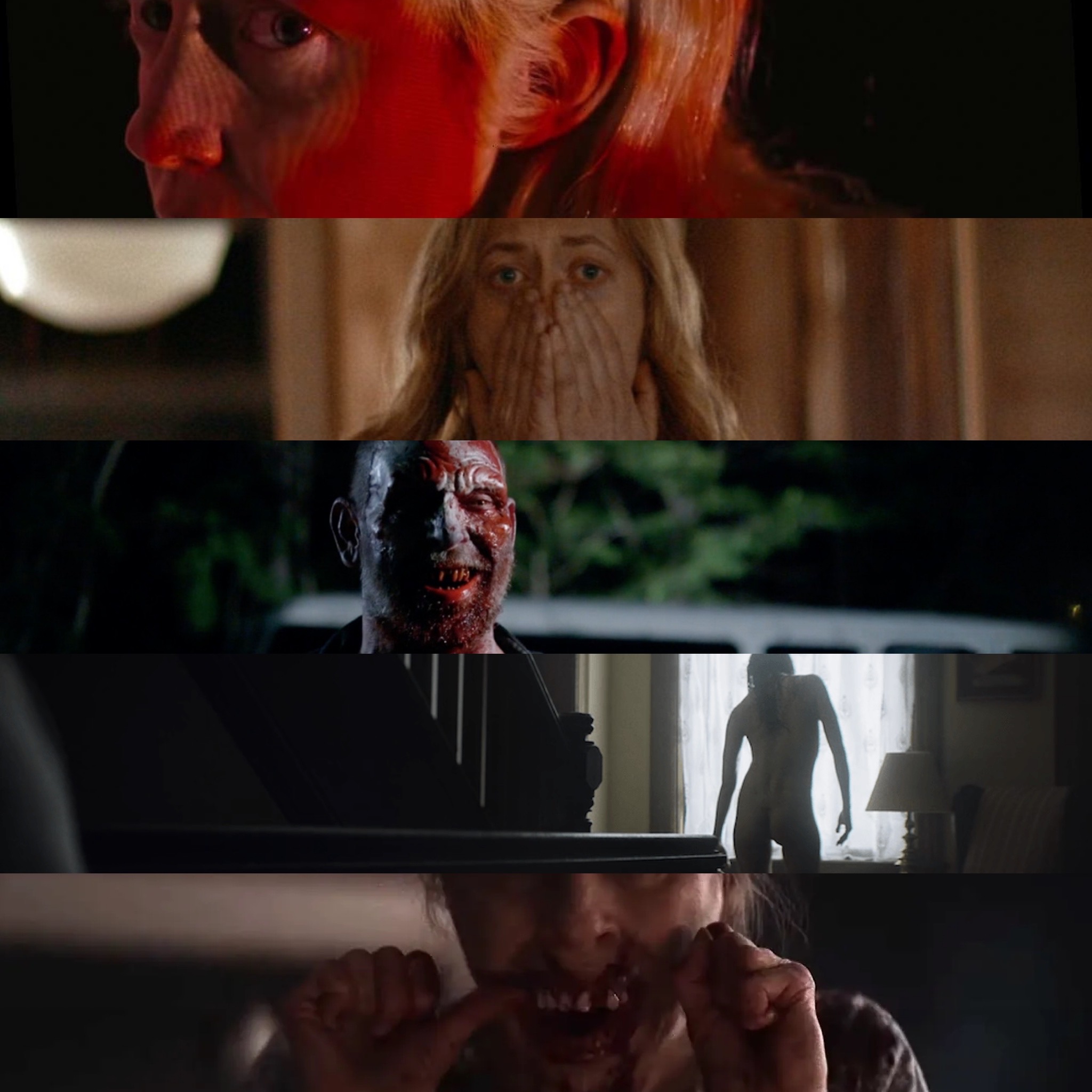 2020 feels like it simultaneously lasted both 6 months and 6 years. It was a tumultuous and life-defining whirlwind of a year for me personally, so horror took a backseat for me in a lot of ways. But that didn’t stop me from cramming in all of the chills and thrills that I could possibly stomach while introducing a few classics to my brand-new kiddo along the way! From gross-out horror comedies to premium sci-fi and atmospheric nightmares, here are my top 5 picks of 2020: 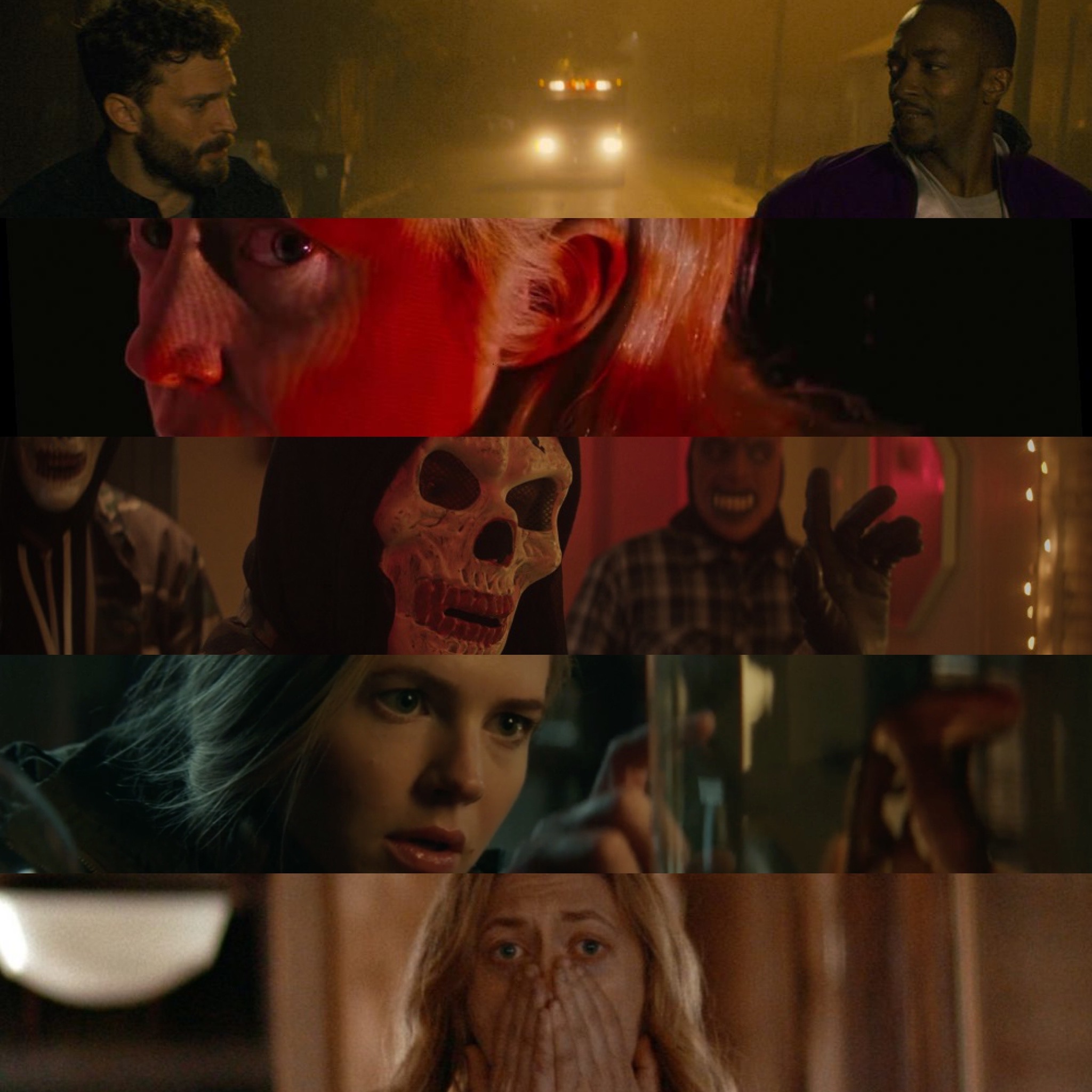 2020 is the first year in my memory that actually felt like a horror movie. Despite theaters being closed and many festivals being canceled (not to mention the killer mutant virus and society tearing itself apart), genre fans had some really solid choices to keep us occupied while we tried to weather the storm. The films below are some of the only things exempt when I say quite heartily, “FUCK 2020.” 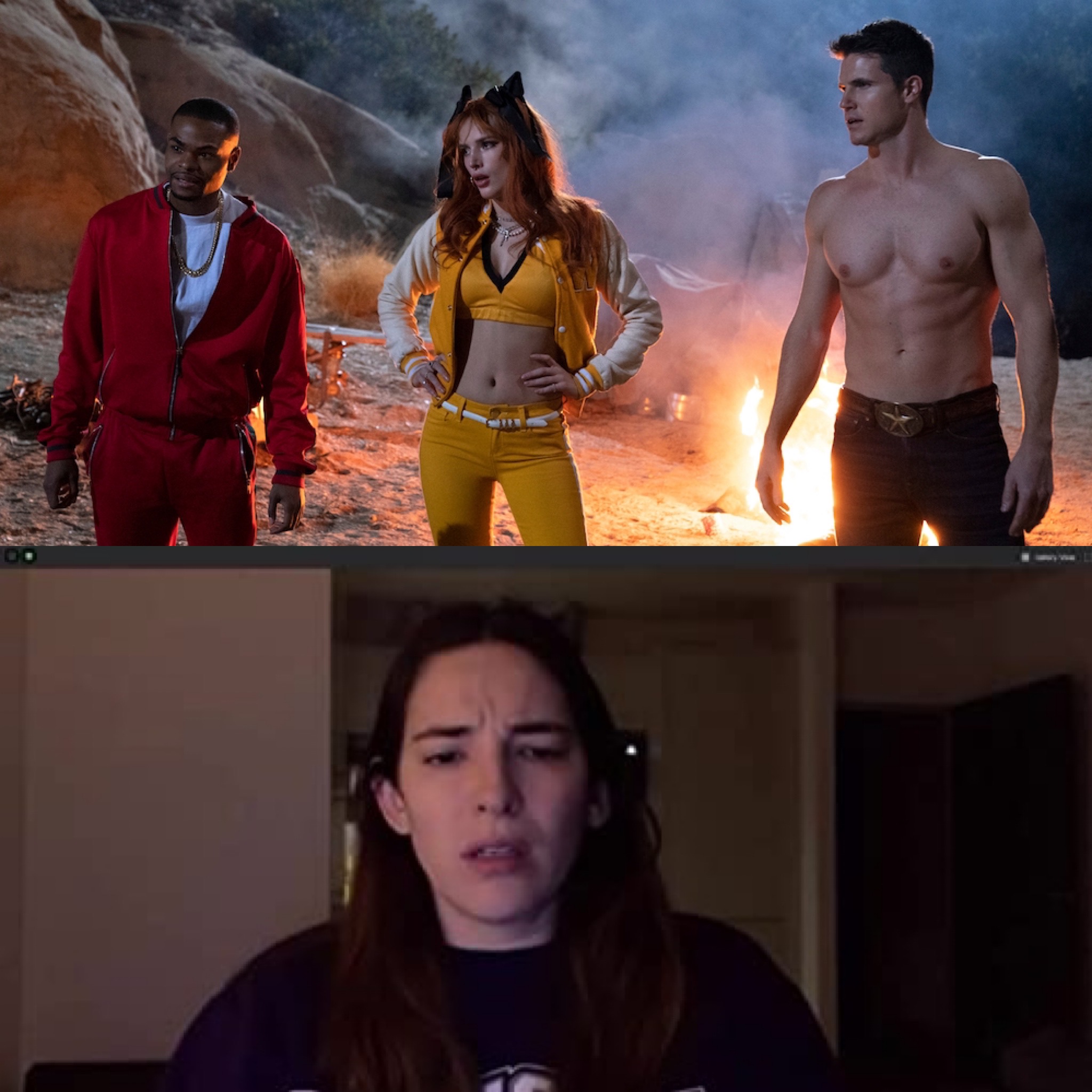 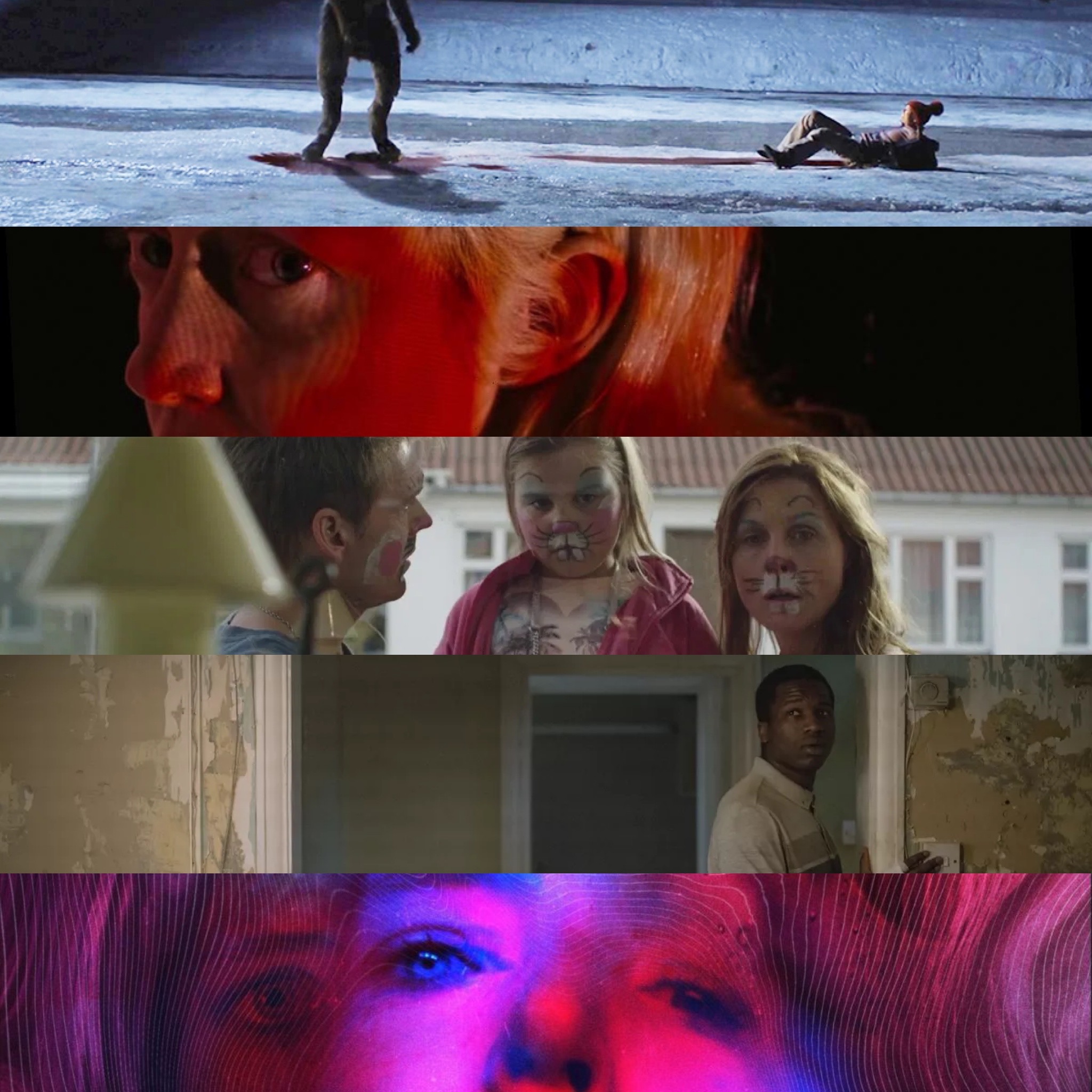 It was a bleak year, man. And the bleak films just kinda hit different. Maybe it was added gravity, maybe it was the thematic resonance, but four of my top five have stayed on my mind this year because of how they’ve helped me process current events (and come to terms with them, in a way). But also, shouts out to Jim Cummings for giving us a hilarious werewolf movie, because we also needed a good laugh in 2020. 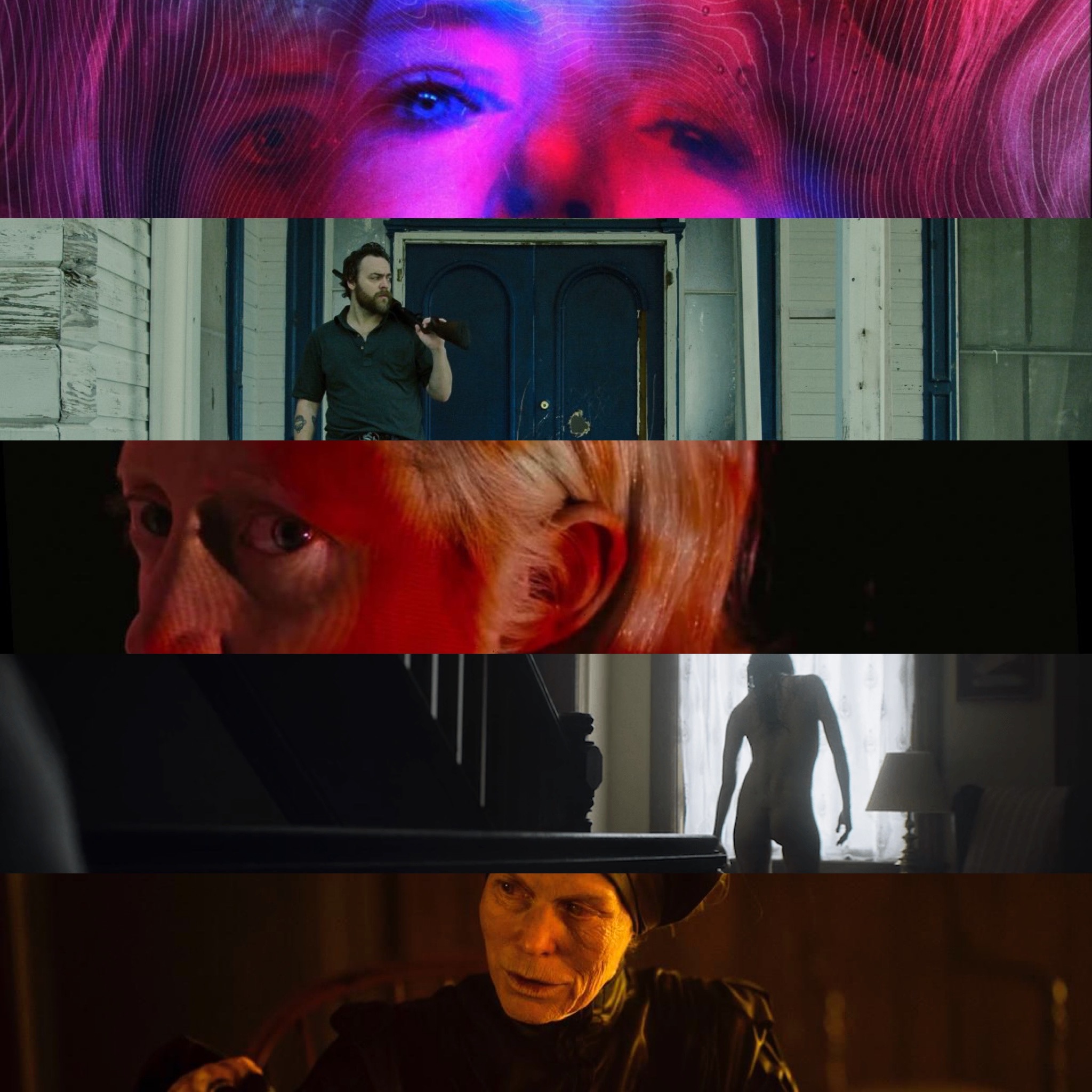 2020 was a peaceful and prosperous year all around. From social tranquility to the economic boom, it was truly a privilege to live through such a delightful year. The only downside to 2020 (if there even was one) is it was nigh impossible to find the time to just sit at home and watch movies between all the live concerts, sporting events, and lollipop sharing conventions. I mean, who was isolating themselves inside their homes while there was so much traveling and standing in close proximity with strangers breathing directly onto each other to do? Luckily, I managed to pencil a few flicks into my schedule, and these are 5 I really enjoyed:

She Dies Tomorrow
After Midnight
Possessor
The Wretched
Gretel & Hansel 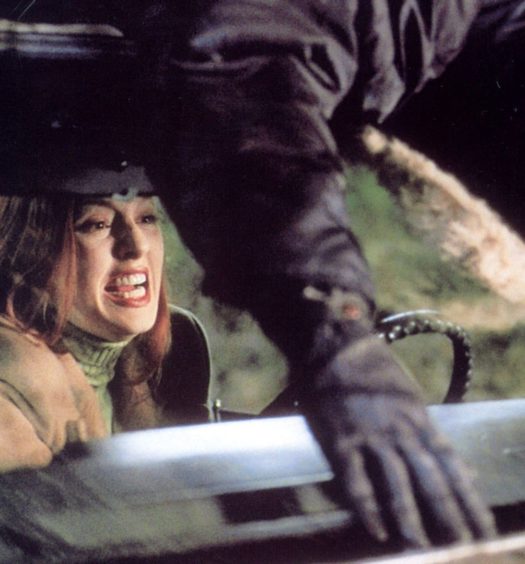 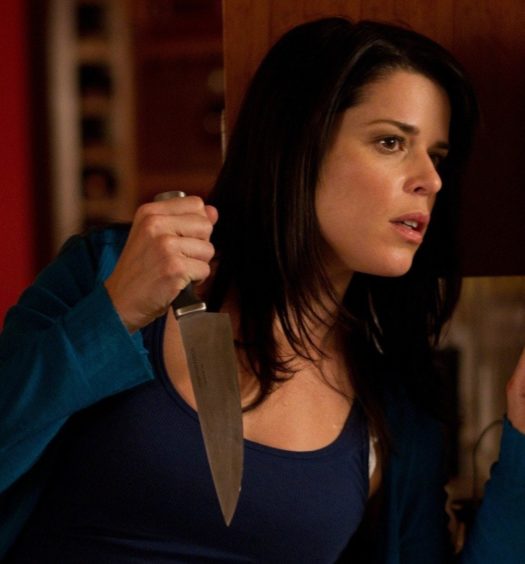